Sepang International Circuit is the home of the Malaysian MotoGP. Located in Sepang, around 45 kilometers south of the capital Kuala Lumpur and near the KL International Airport, it is the last leg of the so-called Pacific flyaway races, and the penultimate round on the MotoGP calendar.

Designed by Hermann Tilke, construction of the track was started in 1997 and finished less than 2 years later. Built to be one of Asia’s finest circuits, the complex also consists of a hotel, golf course, and shopping center, among other state-of-the-art facilities. Inaugurated in 1999, Sepang made history by hosting its first MotoGP Malaysian GP the same year.

The 5.5 kilometer, 16 meter-wide, clockwise track is comprised of 5 left-handed turns, 10 right-handed turns, and a longest straight of 920 meters. Sepang’s wide berth, along with its flowing sections and medium to high speed corners, make it particularly favorable to overtaking moves and full throttle action. Turn 3 is probably its most spectacular corner. However, one of the longest laps in MotoGP is made even more taxing for riders by the intense Malaysian heat and humidity. Tire management is a crucial factor, especially concerning the rear. It is not unusual for rain to arrive and mix up the on-track battles, too. It’s small wonder that the yearly racing thrillers attract up to 100,000 fans from all over the world. 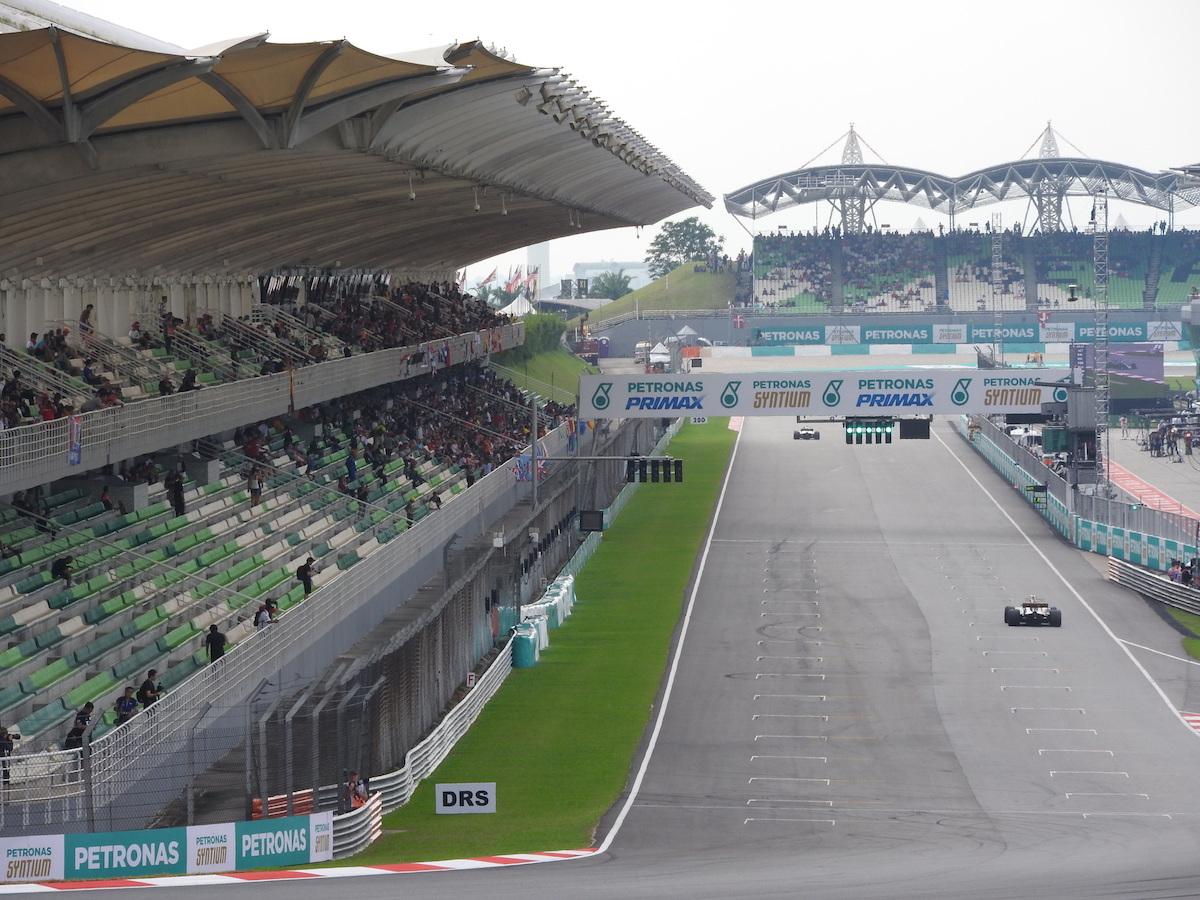 Kuala Lumpur International Airport (airport code: KUL), also known as KLIA, is a major international hub with flights to Asia, Australia, Europe and beyond. As well as flag carriers, the airport has a budget terminal – KLIA2 – that’s a major hub for AirAsia.

Sepang Circuit is just 6km from main terminal of KLIA and regular buses travel between the two on MotoGP weekend. Otherwise, the trip should be a cheap taxi journey – but traffic can get congested during major events. If you stay in central Kuala Lumpur – which we recommend – then the best way to get from the city to the circuit is to take the KLIA Ekspres train, which is fast and frequent.

Learn more in the archived Getting Around Guide for the Malaysian Grand Prix on F1Destinations.

Sepang International Circuit is located next to Kuala Lumpur International Airport, some 50km south of the Malaysian capital. To get the most out of your weekend at the Malaysia MotoGP, we recommend staying in central KL.

If you don’t mind a commute to the circuit of around 1.5 hours, then staying in central KL is a much better option for the Malaysia MotoGP. Alternatively, you can stay in an airport hotel or one of the resorts near Sepang.

The visitors centre at Sepang also includes a shop with merchandise and the National Automobile Museum, which is open daily from 9am to 6pm. Entrance is free.

Sepang Circuit is open for regular track days. You can also race go-karts at the circuit. 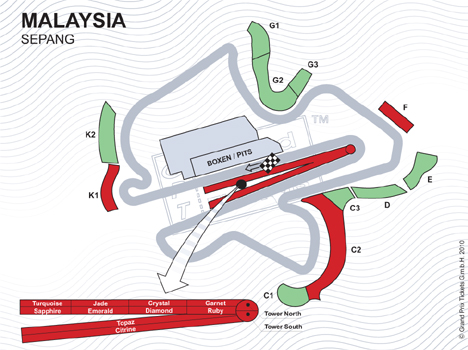