Chang International Circuit, also known as Buriram International Circuit after the region where it is located, is the home of the Thai MotoGP. It is the first track to obtain both FIA Grade 1 and FIM Grade A certifications in Thailand and the event is the newest addition to the MotoGP calendar, having staged its first race in 2018.

Designed by Hermann Tilke, construction of the 2 billion Baht track started in 2013 and finished in 2014. Praised for having most of the track viewable from the main grandstand, Buriram has hosted the Japanese Super GT, TCR International Series, World Touring Car Championship, and Asian Le Mans Series. It has also staged a round of the Superbike World Championship since 2015.

When MotoGP operator Dorna Sports announced the addition of the Thai GP to the 2018 MotoGP calendar in 2017, Thailand became the first new country to host a motorcycle Grand Prix since Turkey in 2005. It also became the 30th country to host a GP since the start of the championship in 1949.

The 4.55km track has 12 turns and runs in a clockwise direction. With lots of long straights, it may look easy on paper, but riders have to ride smoothly and strike a balance between speed and accuracy. The final corner is a favorite overtaking point, but a move her can result in either glory or the gravel trap. Managing tire temperatures amidst heat and humidity is likewise crucial.

The inaugural Thai GP drew the most spectators during the 2018 season, with 220,000 fans over 3 days. It was voted The Best GP of 2018 by the MotoGP Paddock. Buriram has a contract to host MotoGP until 2020. Marc Marquez made history as the inaugural Thai GP winner, while Honda is currently the most successful manufacturer at the circuit.

The 2022 Thailand MotoGP is scheduled to take place on September 30 – October 2. 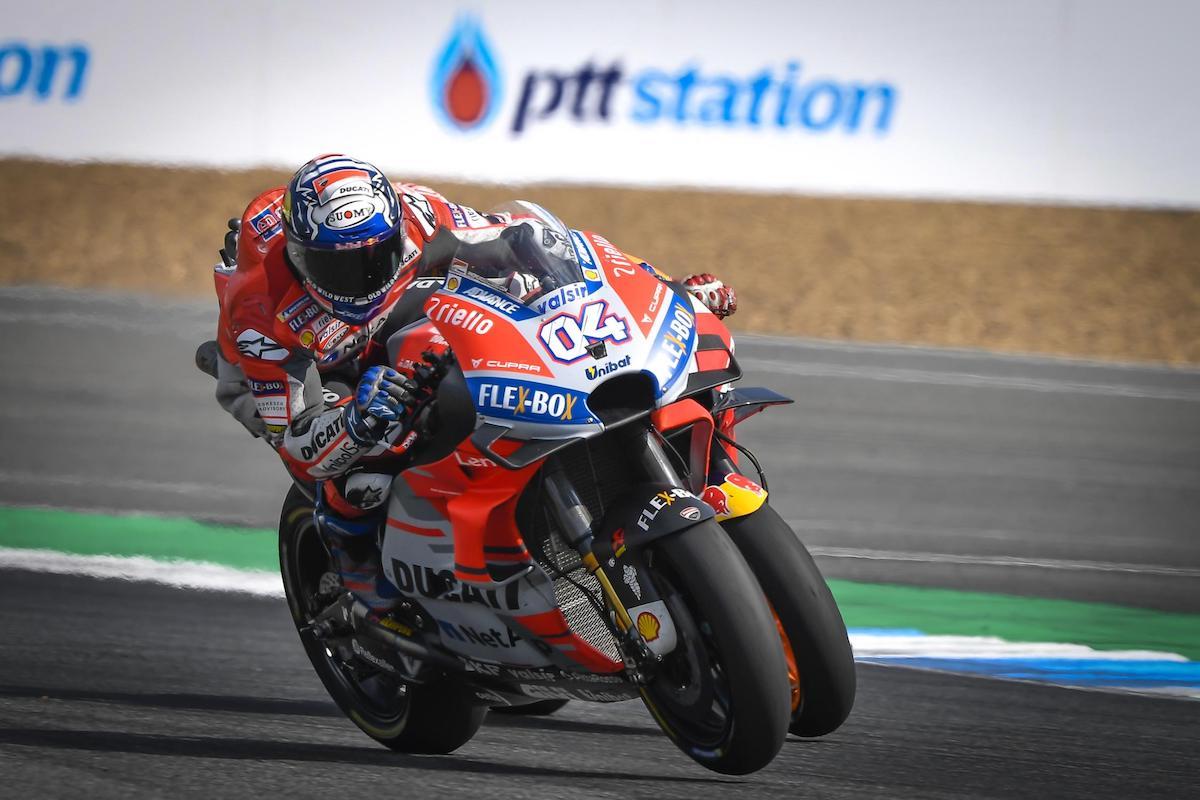 The Chang International Circuit is located in the district of Buriram, approximately 400km northeast of the Thai capital, Bangkok. 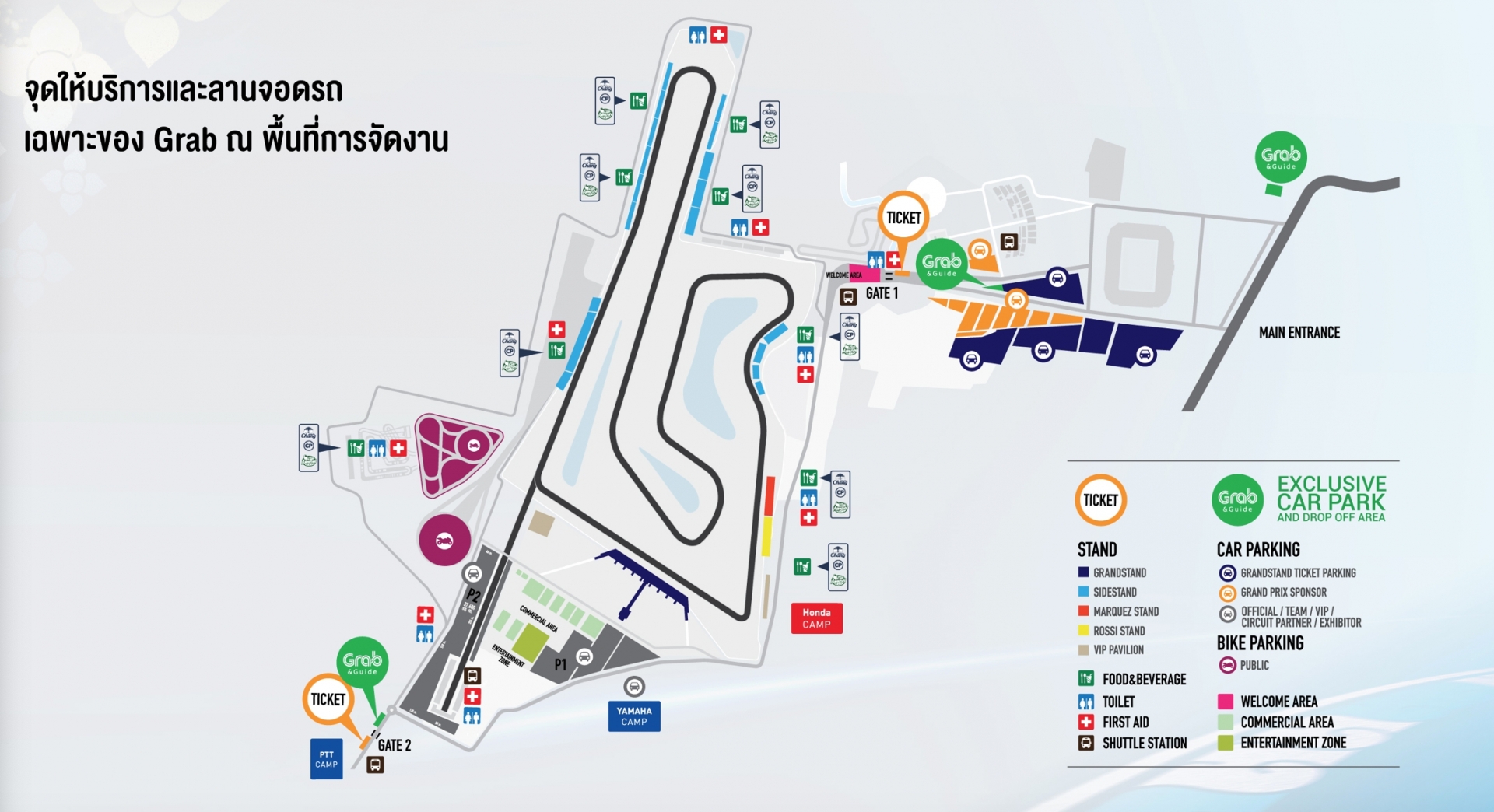 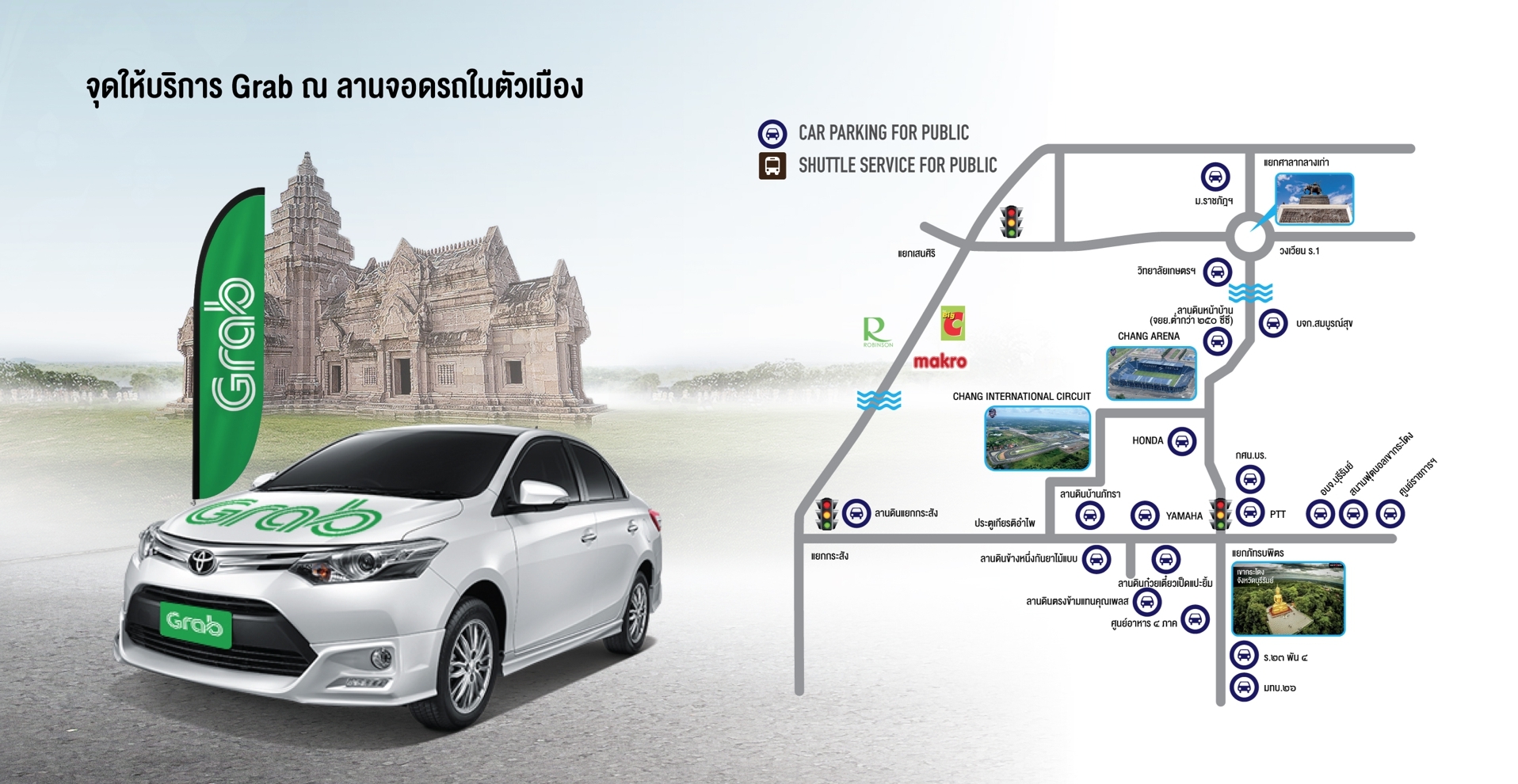 The closest city to Chang International Circuit is Buriram, which has a limited selection of accommodation to suit all budgets. Early booking is essential for the Thailand MotoGP.

Browse all accommodation in Buriram.

There’s also an interesting hotel right next to circuit called the Bric Box Hotel Buriram. It sells out very quickly for MotoGP, but is worth considering if you are visiting Buriram for other events throughout the year.

We don’t currently have any information about track days at Chang International Circuit.

A go-kart track and racing school is based at the circuit. 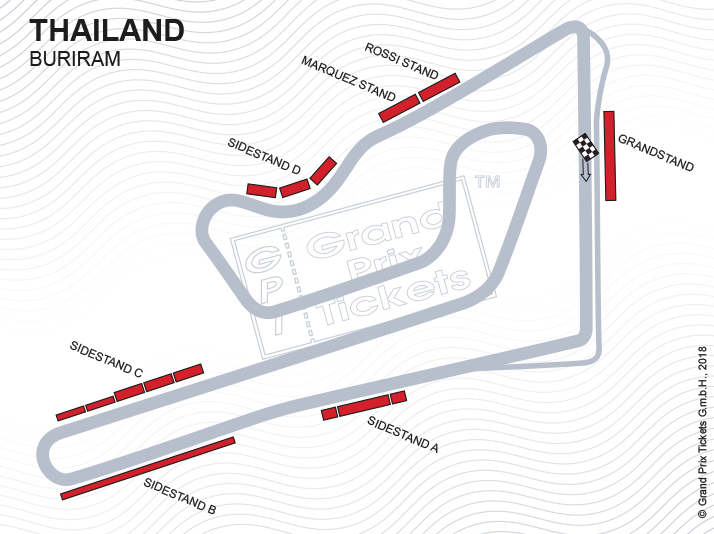