After being converted from an RAF airfield into a racing circuit in 1948, Silverstone was the host of the very first Formula 1 race in 1950. A mecca for British motorsport fans, the track has undergone numerous changes over the years in order to reduce speeds and increase safety. Most recently, the track was overhauled in 2010, introducing a new infield section, moving the start line and building a new pit complex – the impressive Silverstone Wing.

The knowledgeable crowd have had plenty of home drivers to support over the years in F1. From Nigel Mansell to Lewis Hamilton, British drivers are more successful at this track than any other nation. 300,000 fans attend the British Grand Prix annually, whatever the weather – and there’s usually some rain despite the race being held at the height of the British summer.

Silverstone is a regularly used race circuit, with everything from bikes to touring cars visiting the circuit annually. The 6 Hours of Silverstone, held as part of the World Endurance Championship, takes place each April. MotoGP returned to the track in 2010, hosting the British motorcycle Grand Prix in the late summer, having previously hosted the event in the 1970s and 80s.

The 2020 British MotoGP race at Silverstone was cancelled due to COVID-19, but Formula 1 held two races at the circuit – both held without spectators. The two series returned to Silverstone in 2021, with capacity crowds in attendance.

Major events happening at Silverstone in 2022 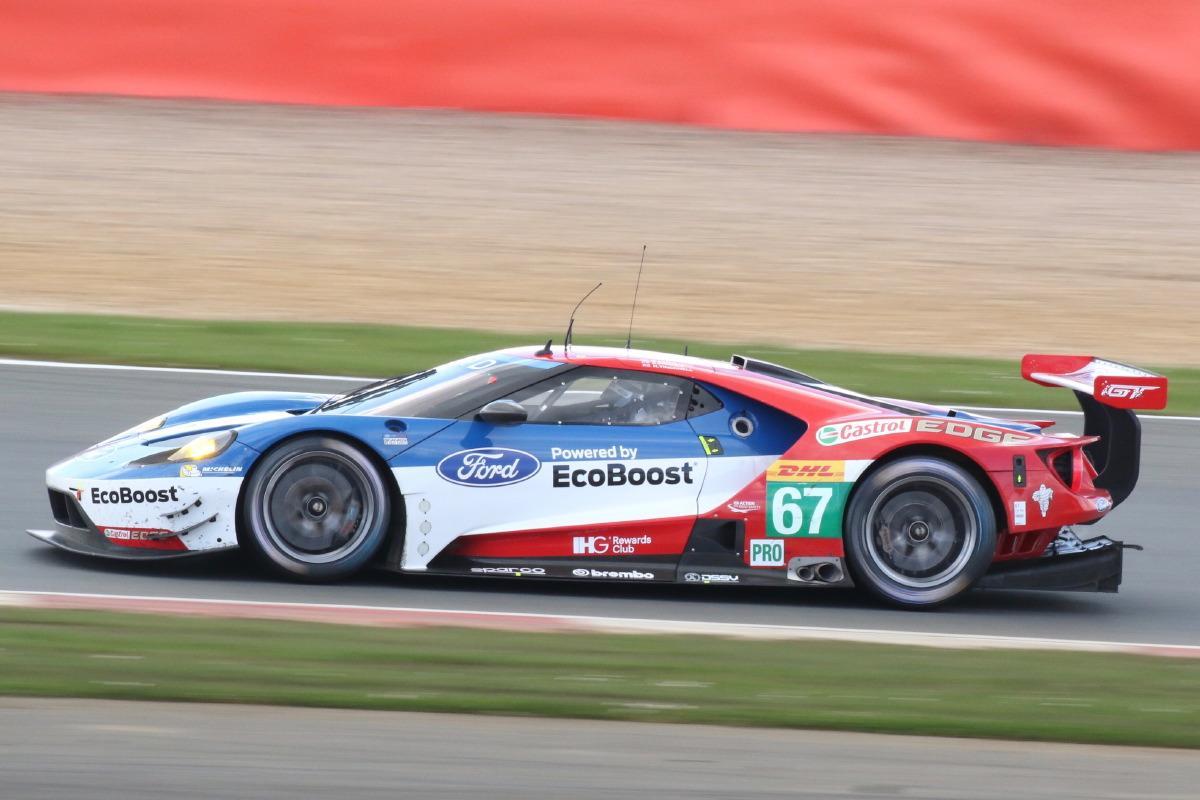 The Silverstone Circuit straddles the Northamptonshire and Buckinghamshire borders, around 130km north east of London.

London’s five main airports – Heathrow (LHR), Gatwick (LGW), London City (LCY), Stansted (STN) and Luton (LTN) – are well located for your trip to Silverstone. The closest is Luton – which is 80km from the circuit. Birmingham Airport (BHX) is another option, and is a similar distance from the circuit.

How to get to Silverstone: 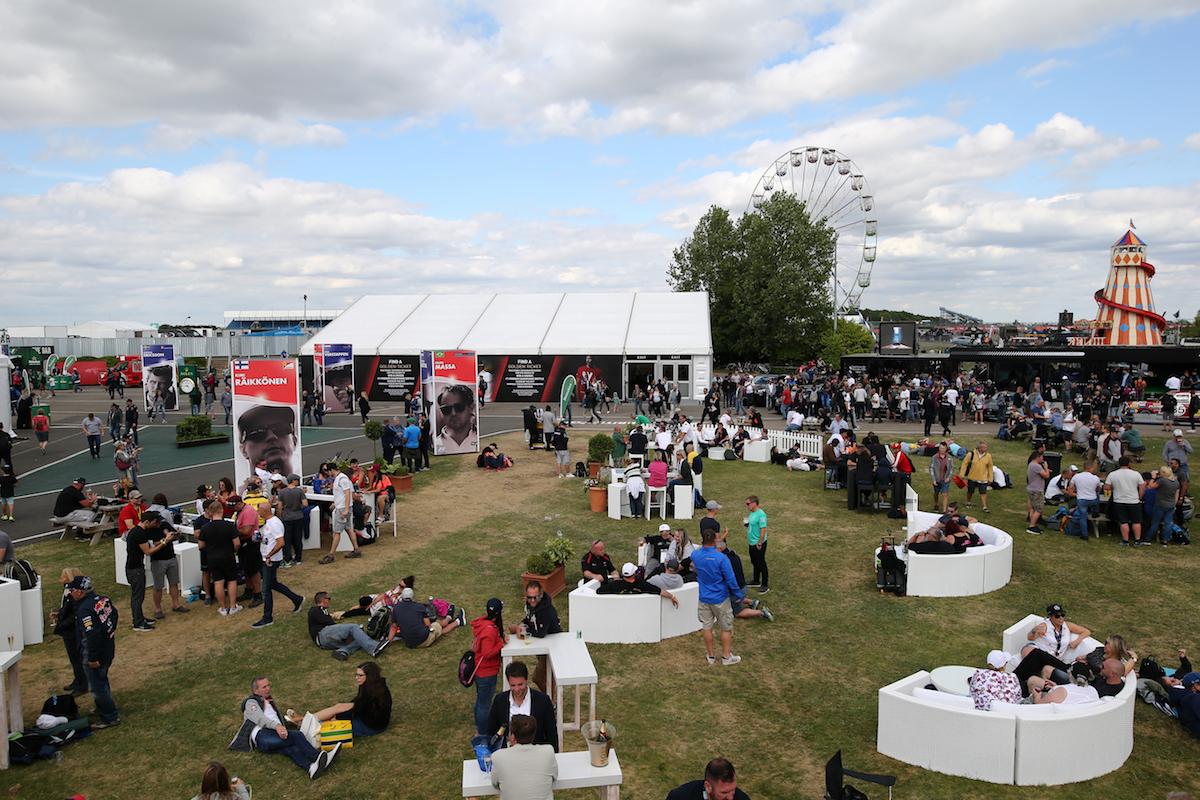 While accommodation in Silverstone’s nearest towns of Towcester and Buckingham fills up quickly for the British Grand Prix weekend, the larger towns and cities of Northampton, Milton Keynes, Birmingham or even London are also options. Of course, camping at the track is popular too.

Check accommodation for the 2021 British Grand Prix at Silverstone on July 16-18.

When it comes to camping, Silverstone Woodlands and Whittlebury Park are the closest campsites to the track. There are numerous options for tents, motorhomes and even ‘glamping’ choices!

There are a number of Holiday Inns, Premier Inns and Travelodges in Silverstone’s surrounding area, all conveniently located near the M1 motorway. Other options include the well-rated Peartree Lodge Waterside, the historic Saracens Head in Towcester and the more luxurious, but further afield, Luton Hoo Hotel & Spa – especially convenient if you’re flying in to Luton Airport. Staying in Birmingham or capital city London for your visit to the circuit can be a good choice, with a wider range of accommodation options available, but you’ll have a longer commute to the circuit.

Guided tours of Silverstone are available throughout the year, see below. A new museum called the Silverstone Experience is also now open. 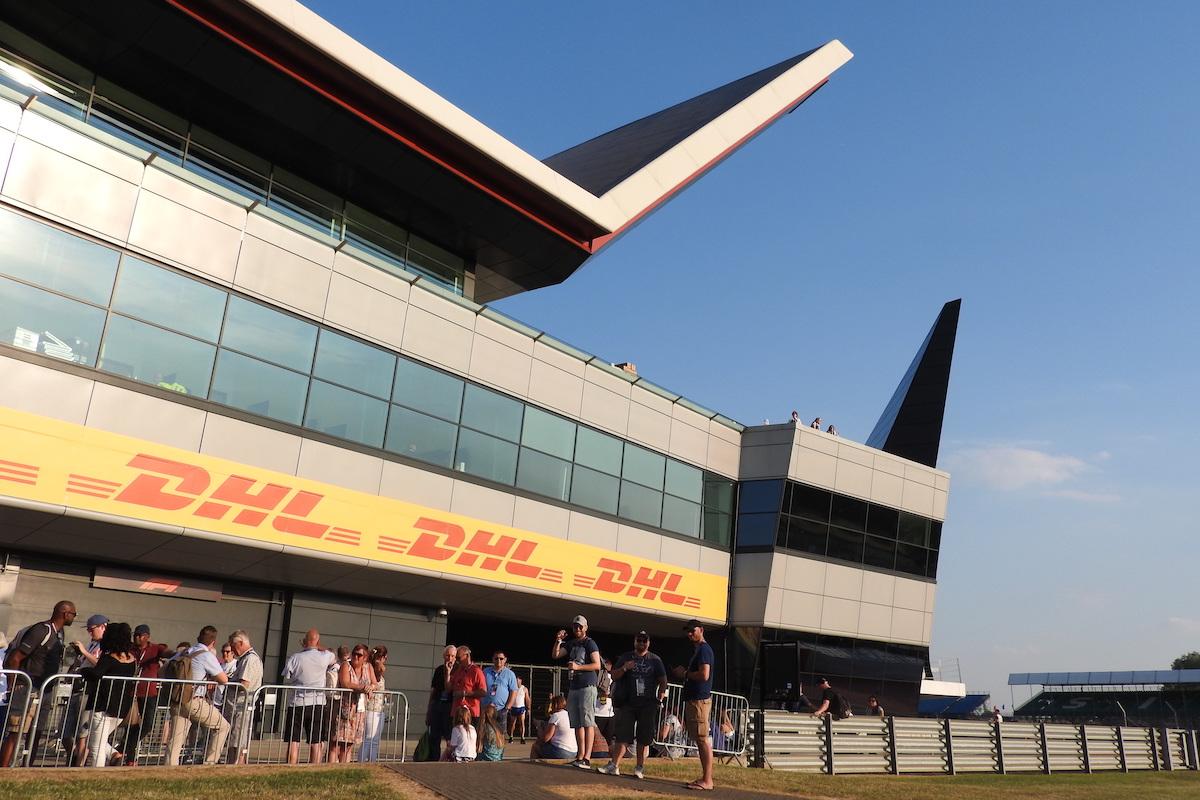 Silverstone is very popular for track days and driving experiences. 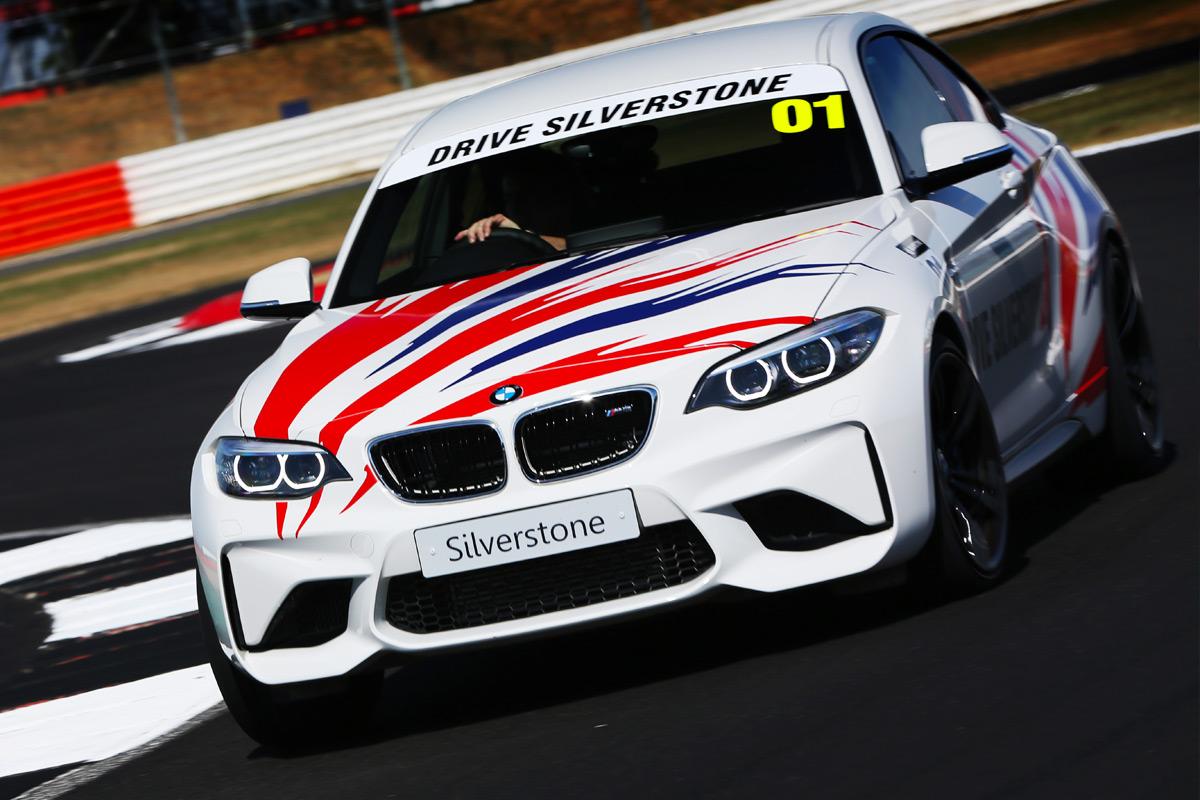 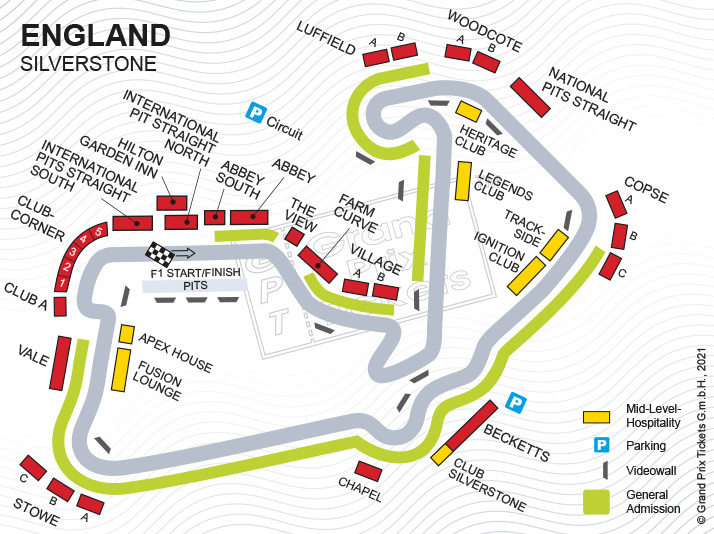