Formula 1 ventured into China for the first time in 2004 at the Shanghai International Circuit.

Located 20 miles north of Shanghai, and a stone’s throw from the Yangtze River, the Shanghai International Circuit was designed by Hermann Tilke. Built on reclaimed marshland at a cost of $500 million, the track is based on the Chinese ‘Shang’ character (meaning ‘above’). That’s not the only mark of Chinese culture at the track, as the paddock area resembles the ancient Yuyan-Garden in Shanghai.

The track is often referred to as one of Tilke’s best works, with a winding first sector followed by a long straight and a tight hairpin in the final sector. The futuristic-looking main grandstand and facilities set a new standard for Formula 1 circuits. As it was built on marshland, the track had to undergo inspections in 2011 after it was found that certain turns had been sinking.

F1’s first race in China took place in 2004 and since then, Shanghai has been the scene of Nico Rosberg’s and Red Bull’s first Formula 1 victory, while Michael Schumacher also took his final win here in 2006. Lewis Hamilton is the most successful driver here with five victories – double the number of any other driver.

Aside from F1, the circuit also hosts the 6 Hours of Shanghai each November. In 2019, the circuit hosted the 1,000th Formula 1 race. Though attendance figures have recently been in decline at the track, a new deal signed in 2017 will see the circuit remain on the calendar until at least 2021. 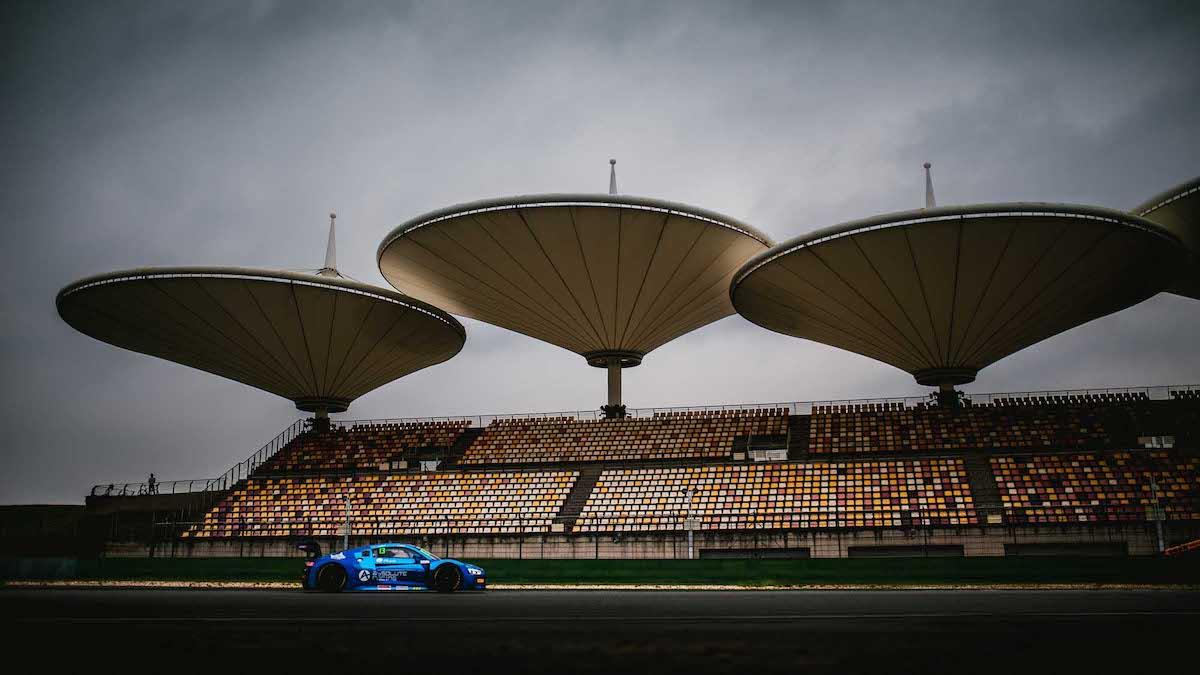 The 2020 Formula 1 Chinese Grand Prix was the first race cancelled due to the coronavirus pandemic. The race has not yet been officially cancelled for 2021, but has also not been given a date on the calendar. The next Chinese Grand Prix is expected to be held in April 2022. 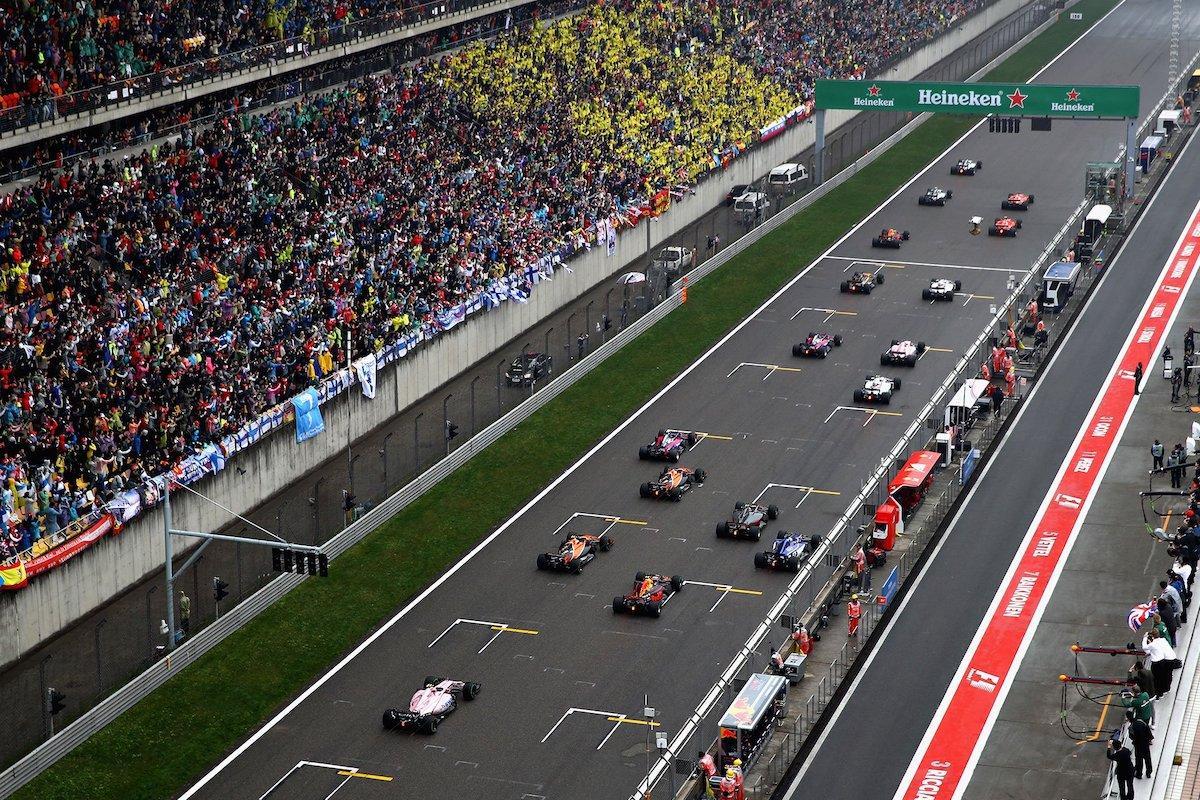 Situated in the Jiading District of Shanghai, the Shanghai International Circuit is around 35km north west of the city centre.

Being the largest city in China, Shanghai is well-served by two airports, Shanghai Pudong International (PVG) and Shanghai Hongqiao International (SHA). While PVG is the third busiest airport in the country, SHA mainly serves domestic flights plus regional connections to Tokyo and Seoul.

How to get to Shanghai International Circuit: 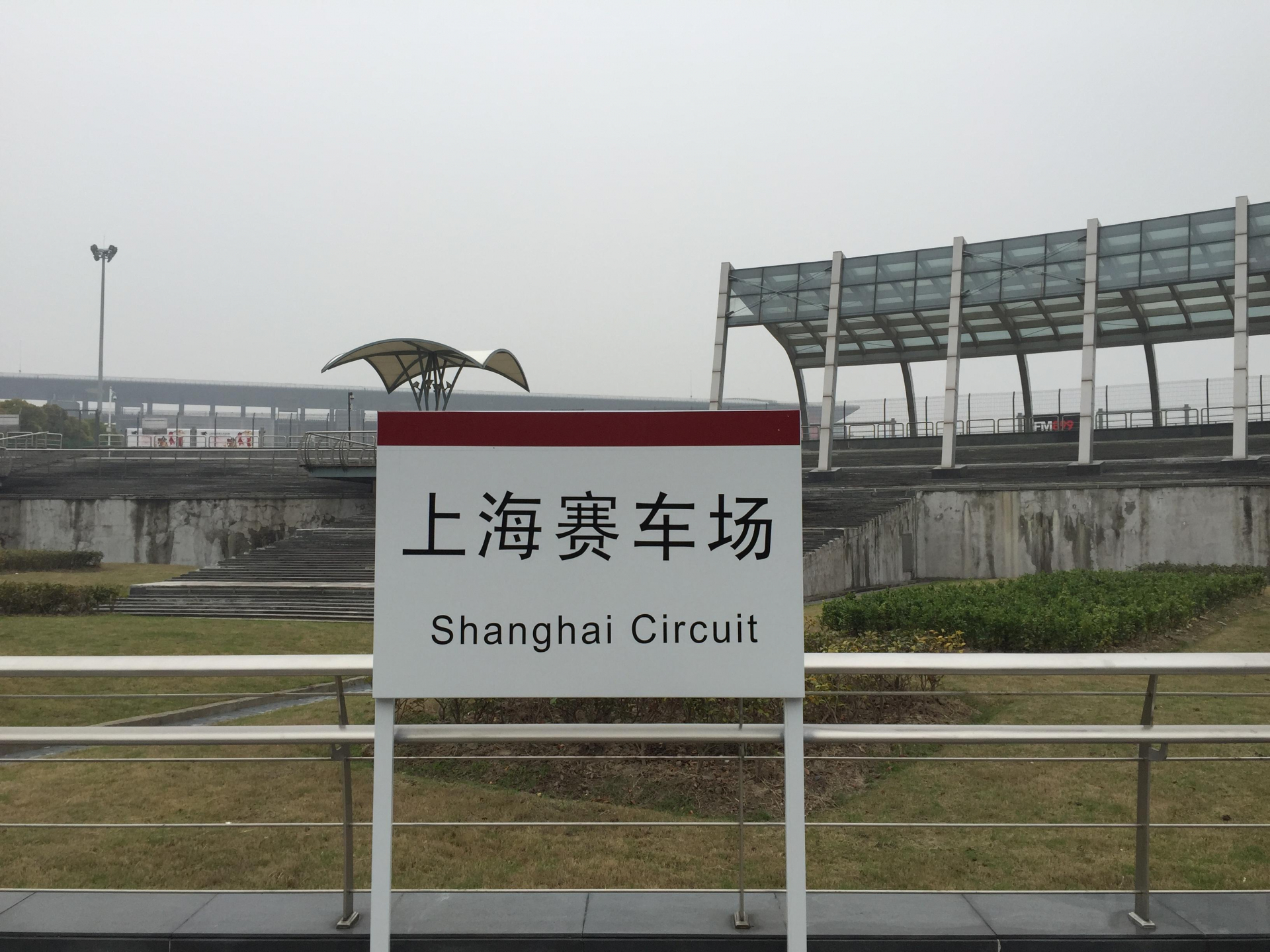 The Shanghai International circuit is located in Jiading, outside Shanghai’s city centre. While there are plenty of hotels closer to the circuit, we recommend staying in the city center and taking the metro to the track each day.

If you do plan to stay close to the circuit, you’ll need to book well in advance. The Crowne Plaza Shanghai Anting and the Courtyard by Marriott Shanghai Jiading are each located just 7km from the circuit, while the cheaper Holiday Inn Express Jiading Industry Park is 10km from the track.

The advantages of staying in the city center include being close to places of interest in Shanghai. The luxurious Yangtze Boutique is surrounded by Nanjing Road and People’s Park, while mid-range options like the Green Court Serviced Apts are a good place to stay if you fancy exploring The Bund. If you’re on a budget, the Phoenix Hostel is a good option – close to Yu Garden, The Bund and Yuyuan Old City. All of the hotels listed offer easy access to metro stations. 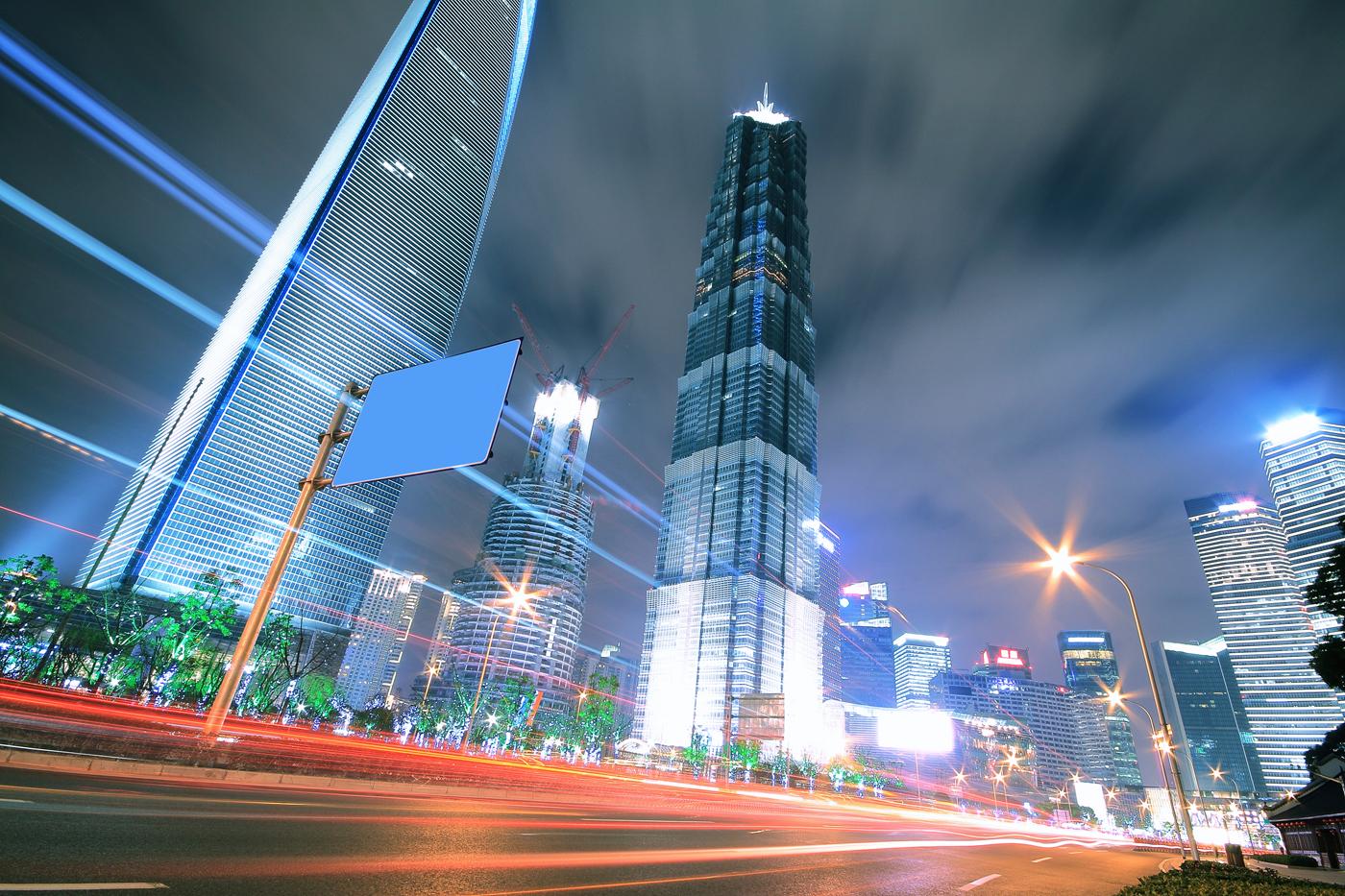 Guided tours of Shanghai International Circuit are affordable and take place year round. 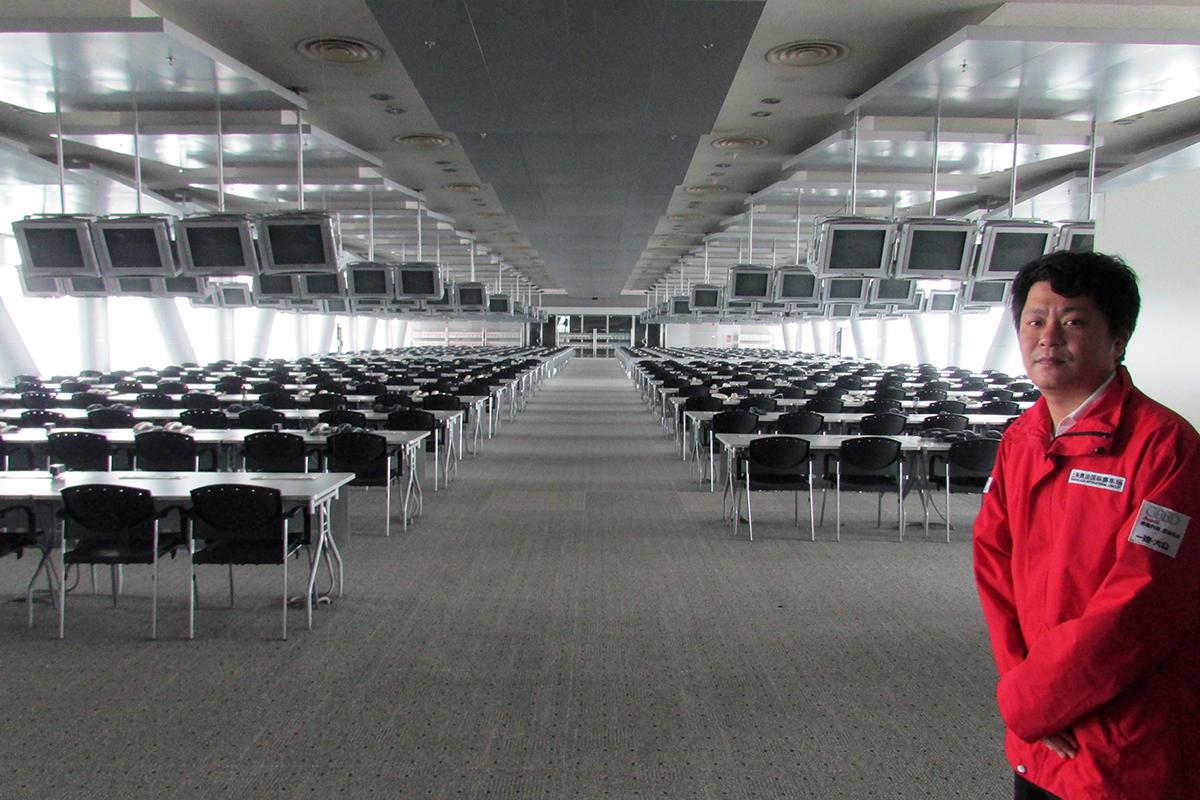 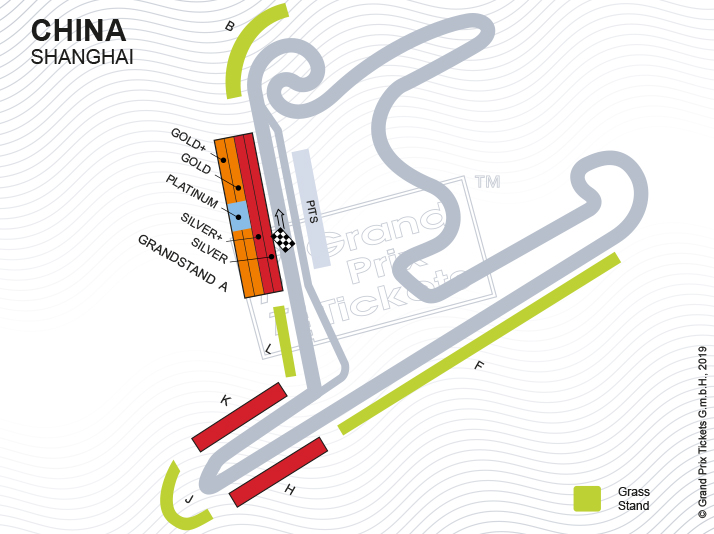