It was the host of the Belgian Grand Prix for ten years, but the tragic death of Gilles Villeneuve in the 1982 event cast a shadow over the Zolder circuit. The circuit still hosts high profile events such as DTM and the 24 Hours of Zolder.

Located in the Heusden-Zolder municipality of Belgium, Circuit Zolder took its current form in 1963. Also known as Circuit Terlamen, this undulating 4.011km track has hosted a range of motorsport, from Formula 1 to NASCAR to endurance racing.

After the Zolder motor club had spent years organising racing events around the town square,  they decided to make use of existing roads in nearby woodland to form their own circuit. The landowner agreed, and the 2.6km track was built. John Hugenholtz, who also designed Suzuka and was a consultant at the Zandvoort circuit, extended the circuit to its current layout, ensuring it met all safety standards. National races and Formula Two races, some of which were won by future F1 stars, took place at Zolder over the next ten years.

With Spa Francorchamps deemed too unsafe for Formula 1, Circuit Zolder was the host of the Belgian Grand Prix for all but one year between 1973 and 1982. The track saw the likes of Niki Lauda, Mario Andretti and Jody Scheckter all being victorious in this period, but the circuit was never too popular with the drivers or teams. After complaints about the tight confines of the garages – and the death of a mechanic in 1981 – the pit area was extended in the following year.

Tragedy struck at the 1982 meeting, as Gilles Villeneuve lost his life in qualifying for the event. The Belgian Grand Prix moved back to a renovated Spa in 1983, before it returned to the Zolder circuit one final time in 1984. In this race, Michele Alboreto won in a Ferrari which bore Villeneuve’s car number 27.

DTM became the circuit’s top attraction in subsequent years and remains a popular feature of Zolder’s calendar today. Other annual fixtures include the FIA European Truck Racing Championship, NASCAR Whelen Euro Series and 24 Hours of Zolder, which has been run almost every year since 1983. Aside from motor racing, Circuit Zolder has hosted multiple high profile cycling events and hosts regular track days.

Upcoming Events at Circuit Zolder in 2021 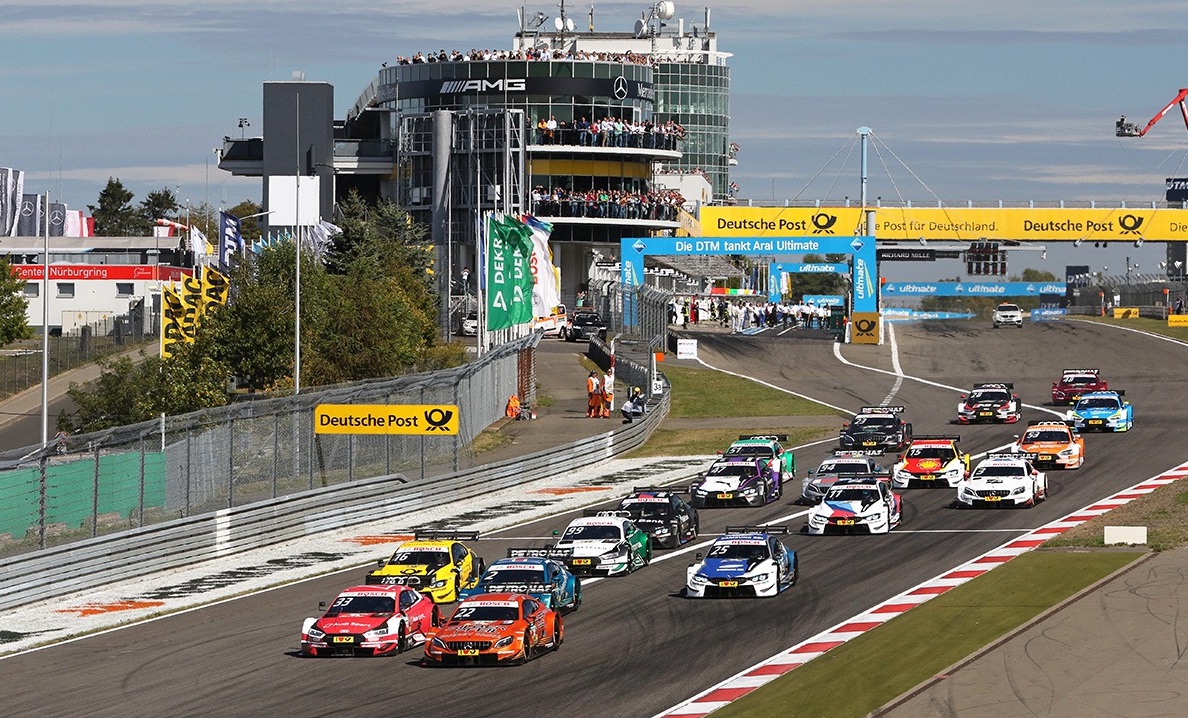 Circuit Zolder is located near the town of Hasselt in eastern Belgium, close to the Dutch border.

Although the closest airport is across the border in The Netherlands, the best airport to use for visiting Circuit Zolder is Brussels Airport:

Circuit Zolder is located close to several motorways that connect to all corners of Western Europe. Circuit exits on the motorway are clearly marked. There are over 20,000 parking spaces at the circuit. Sample driving times from major regional cities to Circuit Zolder:

The closest nearby town of Hasselt has a train station with connections from Brussels via Leuven taking about 80 minutes (check timetables and prices here). Bus number 51 from Hasselt Station travels to the circuit entrance in about 20 minutes (get off at Viversel Tunnel Autocircuit stop). More information about local buses in English here.

Aside from a good selection of trackside hotels, camping remains very popular during major race weekends at the Nürburgring.

The closest accommodation to the circuit is at the trackside Hotel De Pits, which offers 24 rooms and a wellness centre within walking distance of the gates. There are also several small B&Bs in the vicinity.

Trackside camping is available during major race weekends; all pitches have access to electricity, running water, toilets and showers. RV camping is available near the circuit at Wohnmobilstellplatz. The closest permanent campsite is the well-rated Camping Heidestrand, 5km away.

Alternatively, the town of Hasselt (pictured below) has a good selection of chain hotels, including the Radisson Blu Hotel Hasselt, Holiday Inn Hasselt and Park Inn By Radisson Hasselt.

Check all accommodation near Circuit Zolder 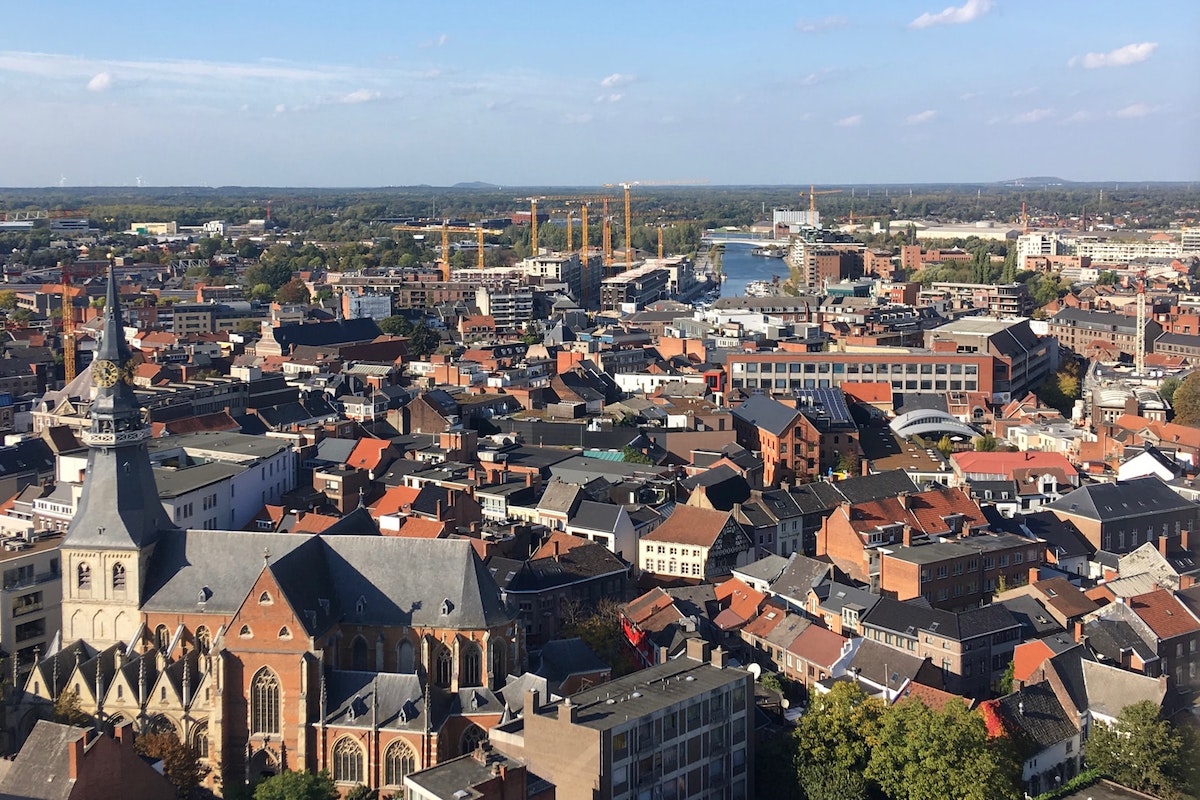 Guided Tours of Circuit Zolder are not available, but you can visit the circuit museum during major race weekends.

The small Circuit Zolder Museum, located behind the grandstand on the start-finish straight, charts the history of the circuit from 1963, including its time as host of the Belgian Grand Prix. Tours of the museum are available on request. 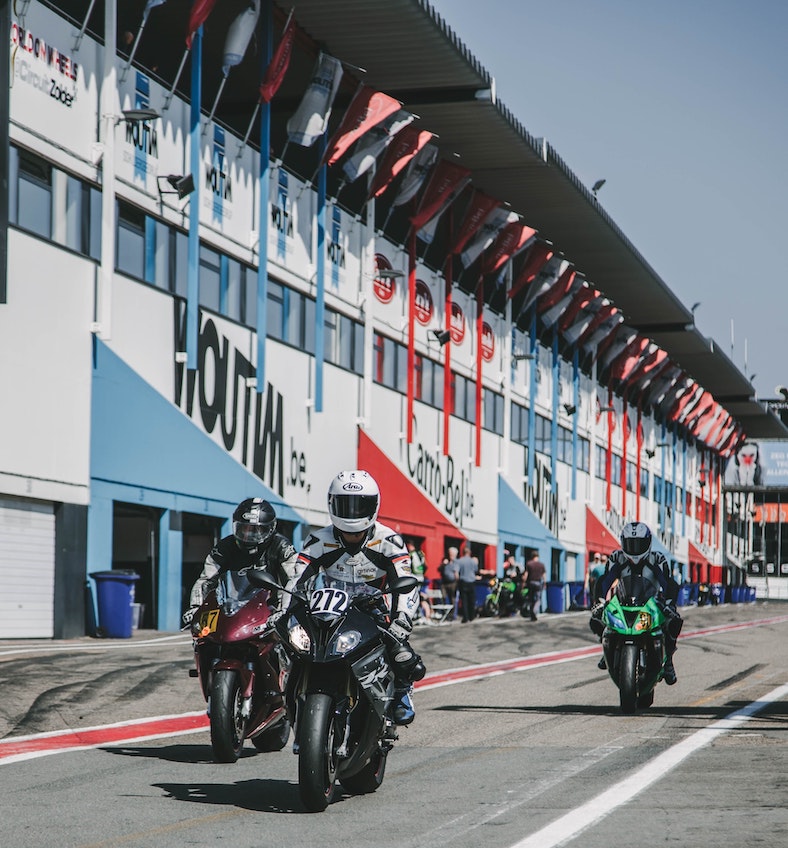