Ireland’s only international motorsport venue, Mondello Park plays host to a range of national and international events and festivals.

Located in Caragh, County Kildare, around 50km from Dublin, Mondello Park is Ireland’s only permanent international motorsport venue. The 3.503km circuit was designed by Stuart Cosgrave and first opened in 1968. While its first layout was just over 1km, its growth in popularity saw it extended by almost another kilometre one year after opening. Being Ireland’s only permanent circuit, it has proved to be an important training ground for many of Ireland’s two and four-wheel stars.

It is presently owned by former Lola boss Martin Birrane who has provided the circuit with financial stability in recent years. After being developed over the turn of the new millennium, Mondello Park was awarded FIA International status in 2001 and holds FIA Grade 4 status.

In addition to the main circuit, which features four different layouts, there is also 3km of extreme off-road driving trails and a 5-acre off-road activities centre on site. Plenty of series have visited the track in the past, from British Superbike Championship to Pickup Truck Racing, while the British Touring Car Championship and the British Formula Three Championship have held the Irish rounds of their championships here.

The circuit also hosts various motorsport festivals through the year. Since 2007, the circuit has hosted Jap-Fest, Ireland’s only Japanese car show. The Formula Vee Festival visits annually in July, while the prestigious Leinster Trophy takes place in September. In addition, the track has plenty of open days where visitors can take their own cars out on to the circuit and the premises has a modest museum featuring a range of rally and track cars.

Upcoming Events at Mondello Park in 2021

Check the circuit website for up to date information on upcoming events. 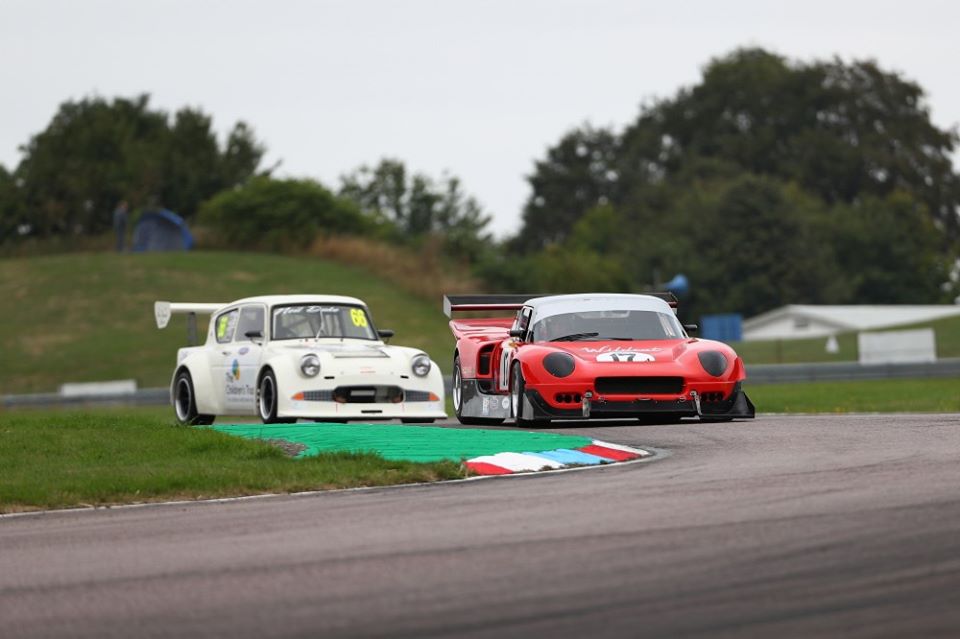 Mondello Park is located in County Kildare, less than an hour’s drive from central Dublin.

Mondello Park is just 50km southwest of Dublin Airport (DUB). The largest Irish hub has flights to all corners of Europe (including many Ryanair flights) as well as long-haul connections with Aer Lingus, Emirates and several American airlines.

The best way to get to Mondello Park is by car. With a choice of good motorways, the 40-50km trip can take as little 45 minutes. The quickest route uses the N4 via Lucan and then the R406, though taking the N7 via Naas is also popular. There’s plenty of free parking at the circuit.

There’s no direct connection between Dublin and Mondello Park, but you can take a train to the nearby town of Naas – around 10km from the circuit. Trains from Heuston Station to Naas take around 20-30 minutes (more information on the Irish Rail website. From Naas station, you can get to Mondello Park via ride sharing or taxi.

Choose from a selection of local hotels within 10-15km of the circuit or stay an hour away in central Dublin.

The closest hotel to the track (less than 4km) is the Westgrove Hotel in Clane, a highly-rated 4 star property. Other recommended hotels nearby include the Osprey Hotel and Killashee House Hotel and Villa Spa.

The best selection of hotels with good access to Mondello Park is in Naas, the largest nearby town. Alternatively, Dublin has over 1,200 properties listed on Booking.com.

Please be aware that prices for local hotels may be higher (and rooms hard to reserve) on major race weekends.

Check all accommodation near Mondello Park

The museum contains a large collection of historic racing cars, including several Jordan F1 models. Opening times and entrance fees are not stated, though the museum is open during major event weekends. Contact the circuit for more information.

Mondello Park offers a range of driving experiences. The circuit is also opened regularly for car and motorbike track days.

You can drive an open-wheel race car at Mondello Park from as little as €200 (Motor Race Experience). Porsche, BMW and drifting experiences are also available. More information here.