Oil-rich Azerbaijan became the newest destination to join the F1 calendar in 2016. The track which winds through the historic city of Baku has produced memorable races in recent seasons.
After signing a ten-year deal in April 2014, the Baku City Circuit joined the Formula 1 calendar in 2016, under the title of the ‘European Grand Prix’. At 6km, the circuit is the second-longest on the calendar, and thanks to its long straights, the track is also dubbed ‘the fastest street circuit in the world’, with cars reaching speeds of over 370km/h. A unique feature of the track is the section around Turn 8 which passes by the 12th-century Maiden Tower. At this point, the circuit’s width narrows to just 7.6 metres, meaning drivers require absolute precision to make it through the corner safely.
The first Grand Prix at the track, which Nico Rosberg dominated, left fans unimpressed, with the circuit providing a rather dull race. Since then, however, the circuit has delivered two dramatic races, with Daniel Ricciardo winning from tenth on the grid in 2017, and Lewis Hamilton taking the lead in the closing stages in 2018.
Formula 1 weekends are the only weekends of the year where this track is put to use. Formula 2 also races here as part of the F1 weekend, and usually delivers equally thrilling races. Despite recent speculation about the future of the event, a new contract will see the Azerbaijan Grand Prix remain on the calendar until at least 2023.
The 2020 Azerbaijan Grand Prix was cancelled due to the coronavirus pandemic and whilst the circuit returned to the calendar in 2021, the race will be held behind closed doors with no spectators present.
Learn more: Baku City Circuit in Numbers

The Baku City Circuit is a temporary street circuit that’s only used once a year. The 2022 Azerbaijan Grand Prix takes place on June 10-12. 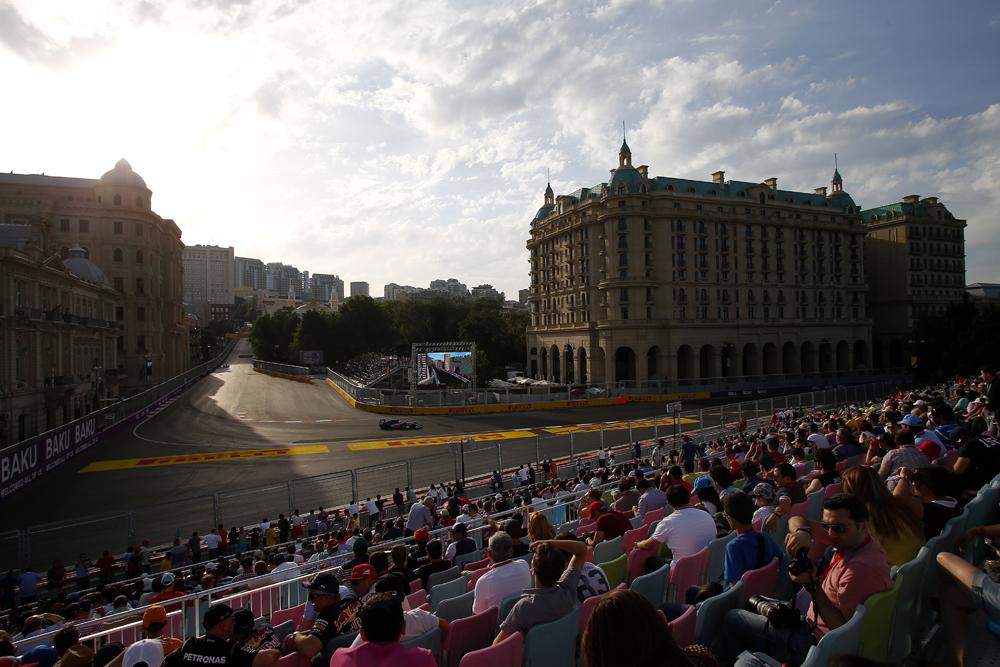 The Baku City Circuit is a race track in the heart of Azerbaijan’s capital city.

Heydar Aliyev International Airport (GYD) is the city’s main airport, and is located 20km from the city centre.
How to get to Baku City Circuit: 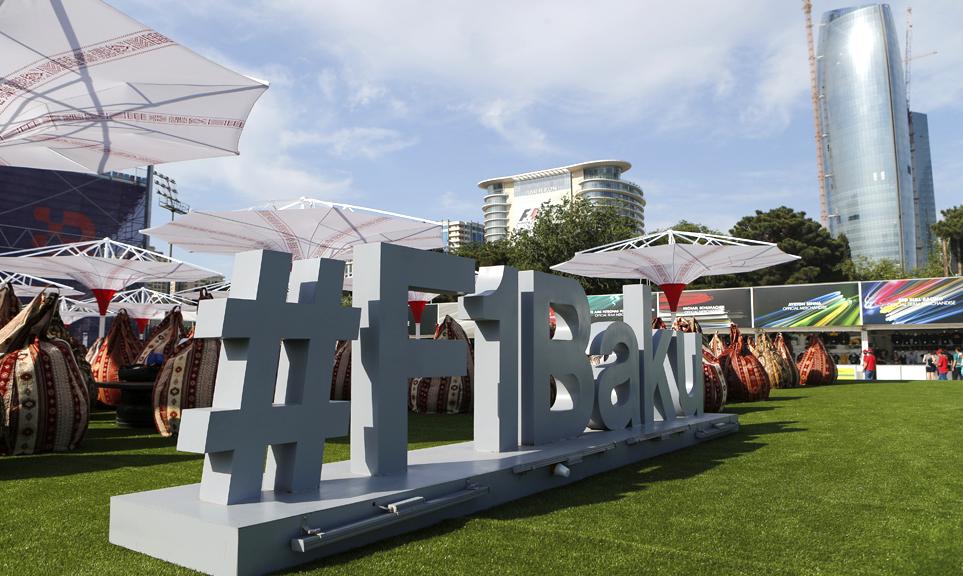 With the Azerbaijan Grand Prix taking place on Baku’s city streets, staying in the city center will be the best way to enjoy your trip to the event, with plenty of hostels, apartments and hotels on offer.

If you’re on a tight budget, the Centrum Hostel is a prime place to base yourself for the weekend. Meanwhile, a stay in a twin room at the Premier Expo Hotel will cost around €70 per night and is within a 15 minute walk to Heydar Aliyev Cultural Centre.

For those with a larger budget, the towering Grand Hotel Europe and the Park Inn by Radisson Baku both offer up great views of the Caspian Sea and the city. Elsewhere, the Winter Park Hotel is within walking distance of the circuit, while the Ramada Baku Hotel even has its own private beach!

Click here to browse all hotels in Baku on 2022 Azerbaijan Grand Prix weekend. 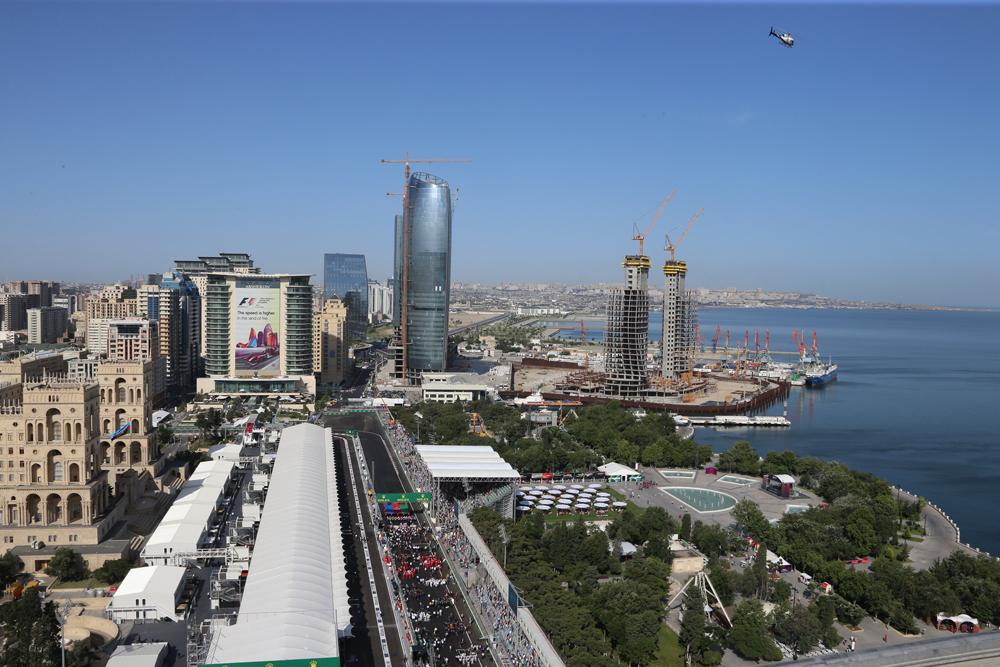 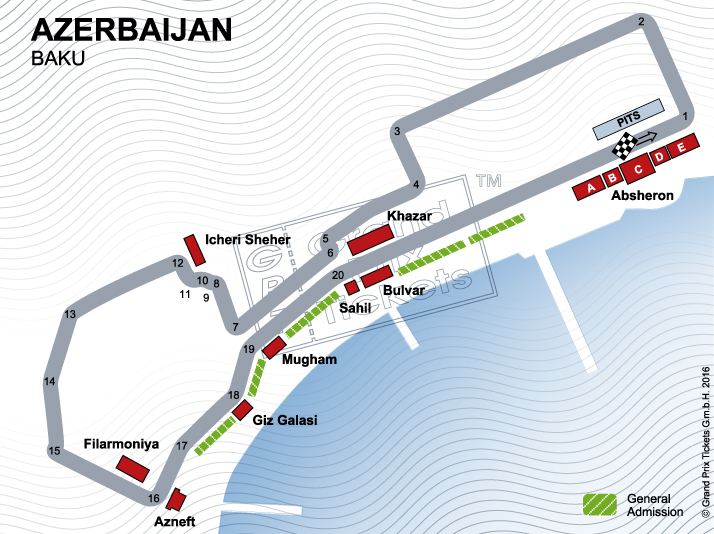