The Hockenheimring was once one of the fastest circuits in the world, but has changed a lot over the years, with its most recent major overhaul taking place in 2002.

Plans to build the Hockenheimring circuit, located in the Rhine Valley, were approved on Christmas Day in 1931. The original track was 12km and in a triangular shape. National races regularly took place on the circuit over the next forty years, but it wasn’t until 1970 – when a replacement was needed for the dangerous Nurburgring – that Formula 1 first visited the track. The 1970 German Grand Prix was to be the only F1 race at the track for a while, until the near-fatal accident of Niki Lauda at the Nurburgring in 1976 ensured the sport never returned to the full Nordschleife layout again.

Every time the German Grand Prix has been held since 1977, except in 1985, the event has been held at Hockenheim. The track ran out through forestry, with long straights ensuring challenging afternoons for the engines, while high speed corners such as the Ostkurve tested the drivers’ bravery.

The circuit was radically shortened in 2002 by Hermann Tilke, with the long straights gone and the infamous Ostkurve finally removed after numerous redesigns. The stadium section of the track, so-called because it offers the best views for fans, was mostly unchanged, with the fan experience supposedly being bettered by the shortening of the track.

The future of the event has not been certain in recent years. While the German Grand Prix remains on the calendar for 2019, when it will be sponsored by Mercedes, its future beyond that remains in doubt. The circuit also hosts a round of the DTM championship annually, as well as various junior formulae.

Major motorsport events happening at the Hockenheimring in 2021

The Hockenheimring last hosted the Formula 1 German Grand Prix in 2019, but has since fallen off the calendar. 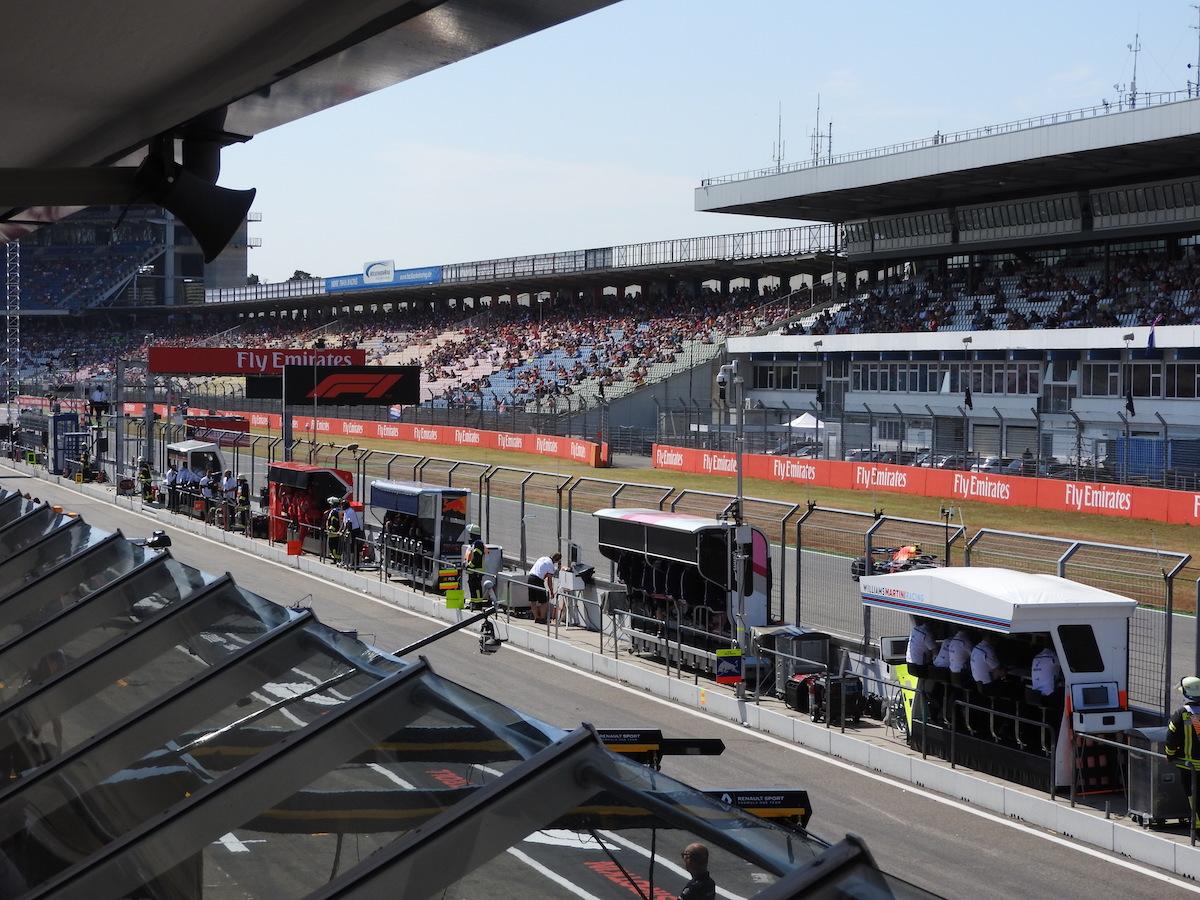 The Hockenheimring is located in the Upper Rhine valley of Western Germany. For larger events, we recommend staying in the larger nearby towns of Mannheim or Heidelberg.

Hotel Motodrom (pictured below) is located at the back of the Main Grandstand at the Hockenheimring, but rooms are highly unlikely to be available during major race weekends. The town of Hockenheim does have a limited number of hotels, but you’ll need to book early for big events such as DTM and the German Grand Prix. Nearby, the ACHAT Premium Walldorf/Reilingen is popular with F1 teams for the German Grand Prix – you may be joining your favourite driver for breakfast, if you can get a room.

For larger events, we recommend looking for hotels in the larger nearby towns of Mannheim or Heidelberg – the former has direct trains to the circuit, while the latter is a prettier city. If you don’t mind a longer commute to the city, Stuttgart and Frankfurt are also worth considering.

The Hockenheimring is located in the Rhine valley, near the town of Hockenheim in Baden-Württemberg.

The Hockenheim circuit is around 85km south of Frankfurt Airport (FRA), one of the largest and busiest in Europe. Alternatively, Frankfurt Hahn Airport (HHN) is 150km from the track and Stuttgart Airport (STR), is 120km south of the circuit.

How to get to the Hockenheimring:

You can also visit the Hockenheimring Motor Sport Museum (pictured below), which is situated behind the South Grandstand and houses a large collection of race cars and motorbikes. The museum is open every day from 10:00-17:00 during the motorsport season (April to October) and on weekends during the off-season. Entrance costs €6 for adults and €3 concession. Learn more here. 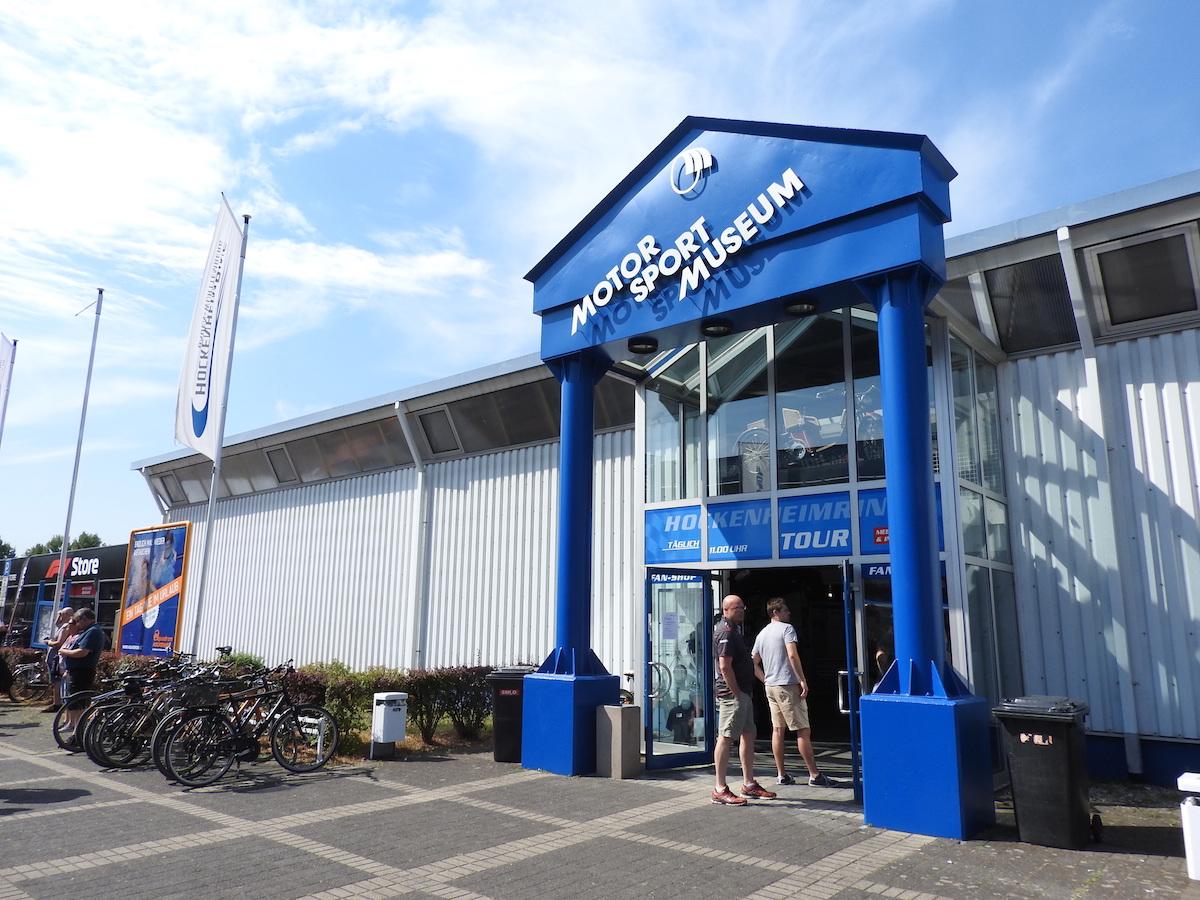 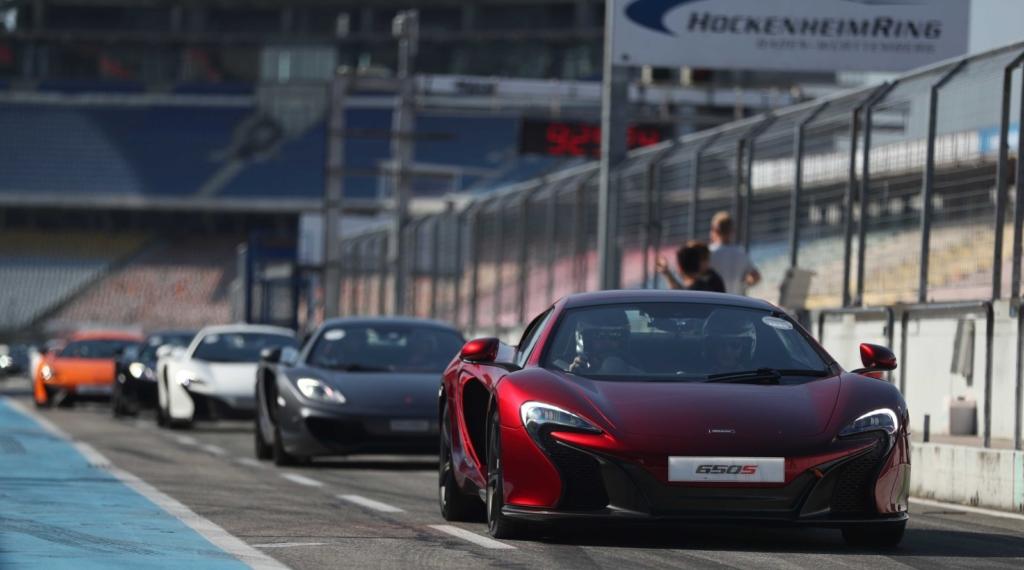