With its undulating layout and its own micro-climate, it’s no surprise that the legendary Spa-Francorchamps is a favourite among motorsport fans and drivers.

In the heart of the Ardennes Forest lies one of motorsport’s most iconic tracks – the Circuit Spa-Francorchamps. The circuit first held a motor race back in 1928, with a demanding 14km triangular circuit on public roads, which passed through the nearby villages of Stavelot and Malmedy. The circuit was present on the calendar for the first season of Formula 1 in 1950 and hosted the Belgian Grand Prix throughout the 50s and 60s. Entry lists were typically shorter for Grands Prix at this track due to its dangerous nature. Fatalities were common at Spa and the sport moved away from the circuit, with Zolder and Nivelles being deemed safer alternate hosts for the Belgian race.

When the circuit returned to the calendar in 1983, it had been halved in length; though it still remains the longest circuit on the F1 calendar at 7km. The new layout retained the iconic sections of track – such as the uphill Raidillon and Eau Rouge, the Pouhon curve and the super fast Blanchimont corner.

Spa has been ever-present on the F1 calendar since the redevelopment, aside from in 2003 and 2006, the latter due to the track undergoing a further €19 million renovation. The event is one of the best-attended of the season, with figures growing in recent years thanks to the rise of Max Verstappen. The circuit hosts many different forms of motorsport between April and October each year, including annually hosting the 6 Hours of Spa as a round of the World Endurance Championship and the 24 Hours of Spa. 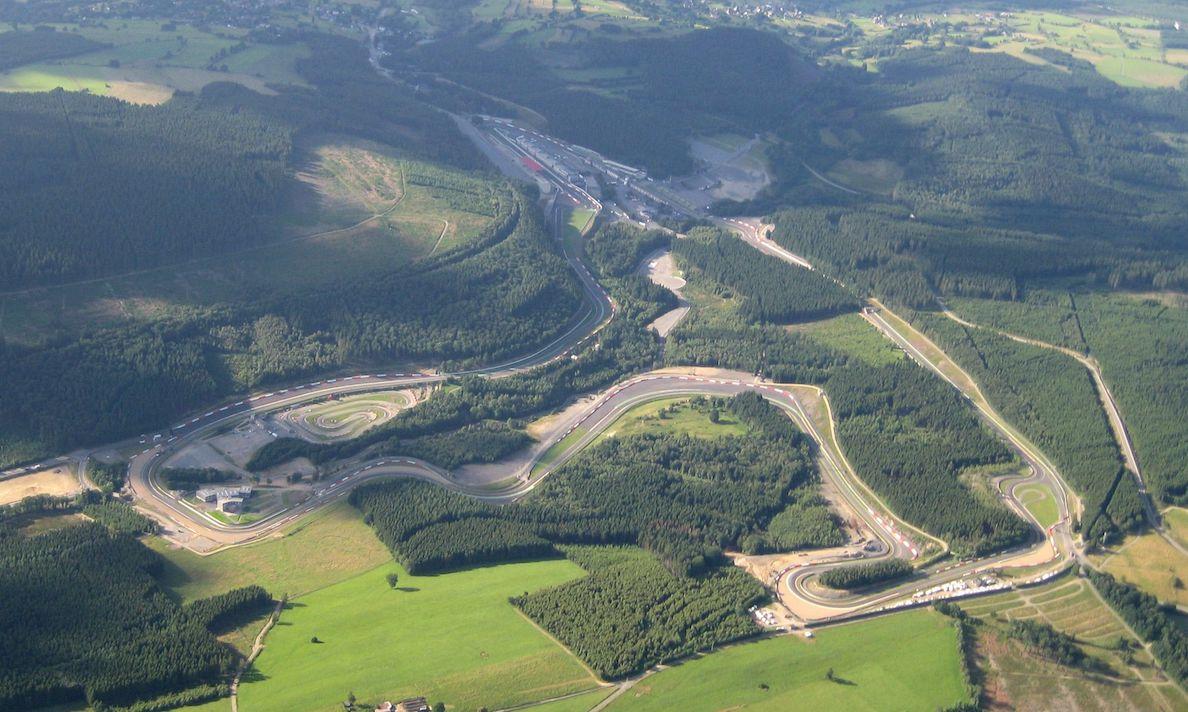 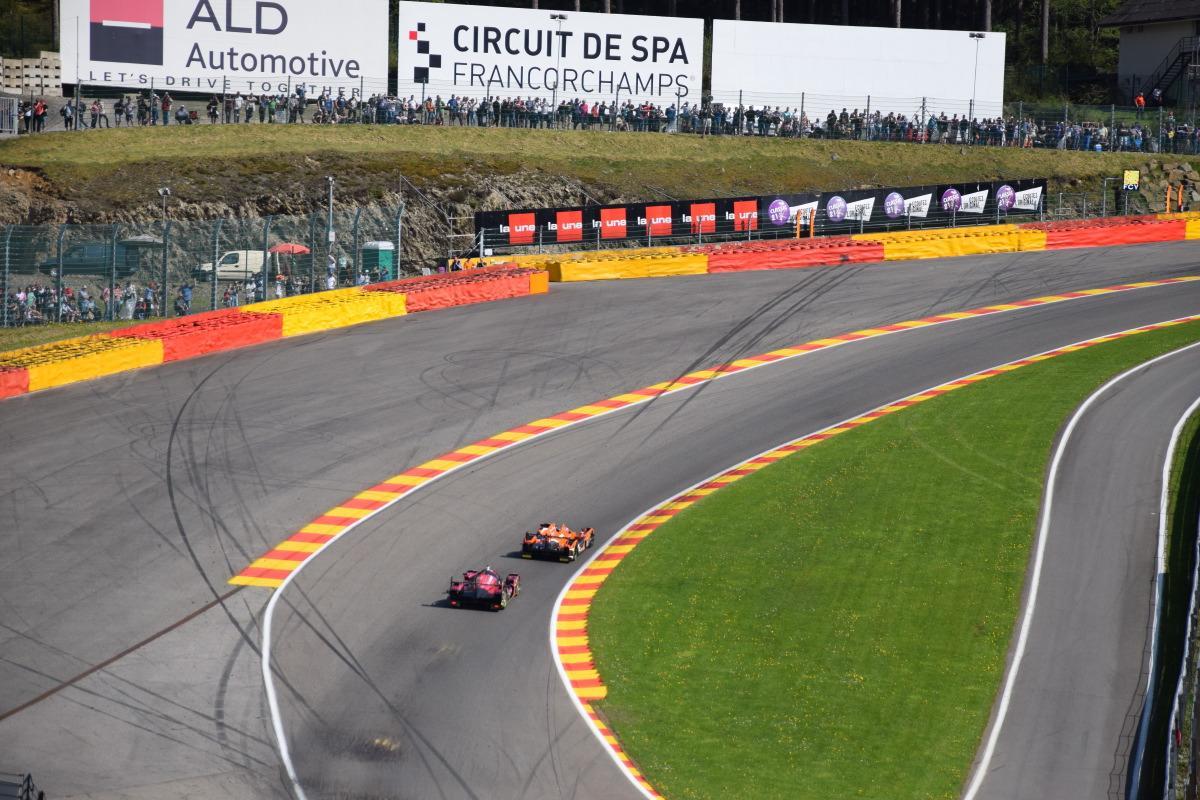 The closest airport to the Spa circuit is Maastricht Aachen Airport (MST). MST is 80km away from the track, but only serves limited seasonal connections to Alicante, Barcelona and Bari. Luxembourg Airport (LUX), Cologne Bonn Airport (CGN) and Brussels Airport (BRU) are also fairly nearby.

How to get to Circuit de Spa-Francorchamps: 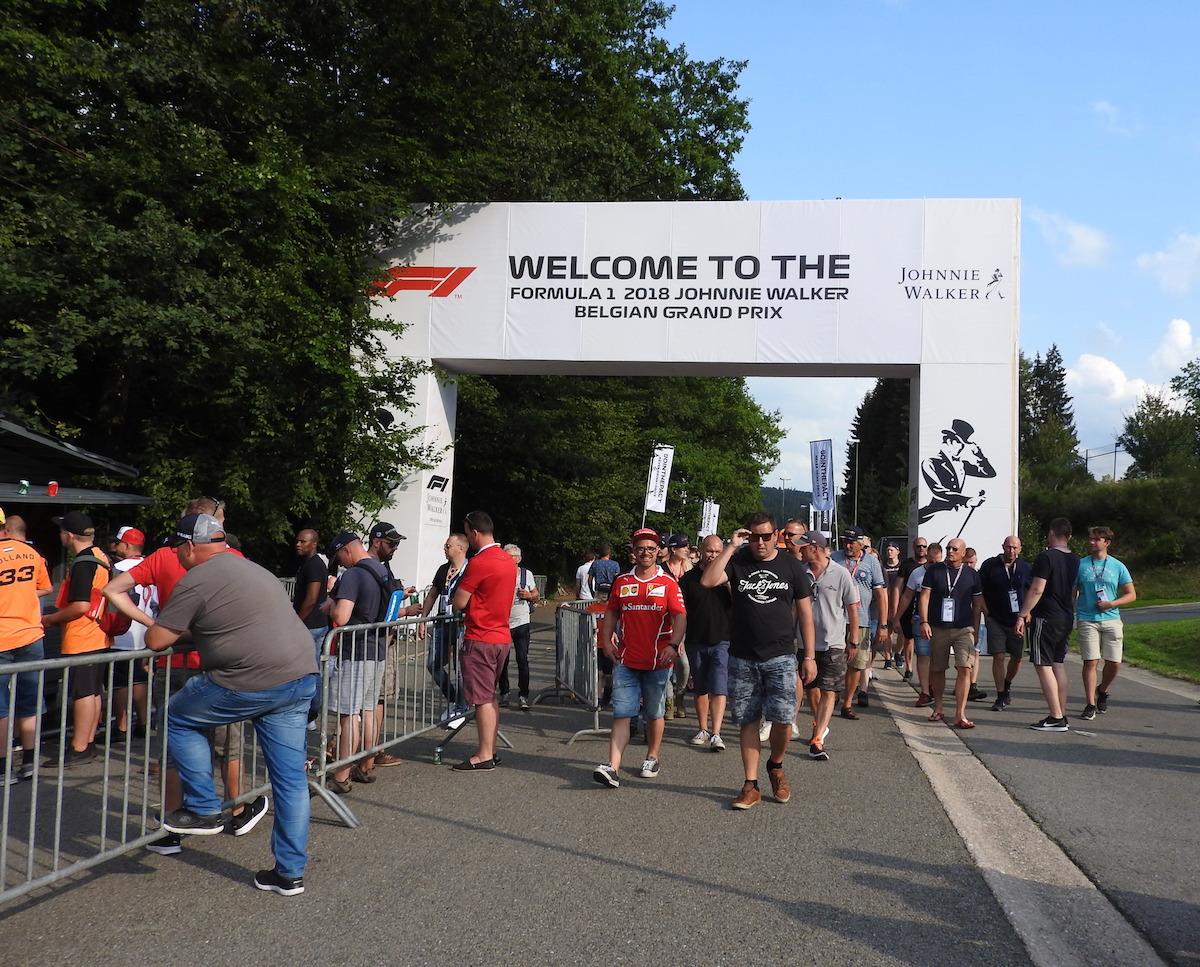 More information about getting to Spa Francorchamps for the Belgium Grand Prix can be found on F1Destinations: Getting There & Around – Belgian Grand Prix.

Spa Francorchamps is located in the Ardennes region of eastern Belgium, around 150km from Brussels and close to the German and Dutch borders. Unless you’re camping at the track, we recommend choosing from the wide range of accommodation options a little further afield of the circuit.

If you’re camping, there are three campsites run by the circuit operator. The green zone and yellow zone are both within walking distance of the track. The Young Village is too, at 1.5km from the circuit, though this is aimed towards younger fans, with nightly DJ sets and other activities.

Hotel accommodation is scarce in the surrounding area on Grand Prix weekend. For smaller events, when prices are more reasonable, we recommend the excellent Hotel de la Source, right next to the track (pictured below). The towns and villages of Stavelot (5km away), Malmedy (6km away) and Spa (13km away) are all worth bearing in mind as a base for your trip to the circuit.

Further afield, there are a number of larger cities within a reasonable driving distance of the circuit. These include Liége (Belgium, 60km away), Aachen (Germany, 70km away), Maastricht (Netherlands, 80km away) and Luxembourg (90km away). 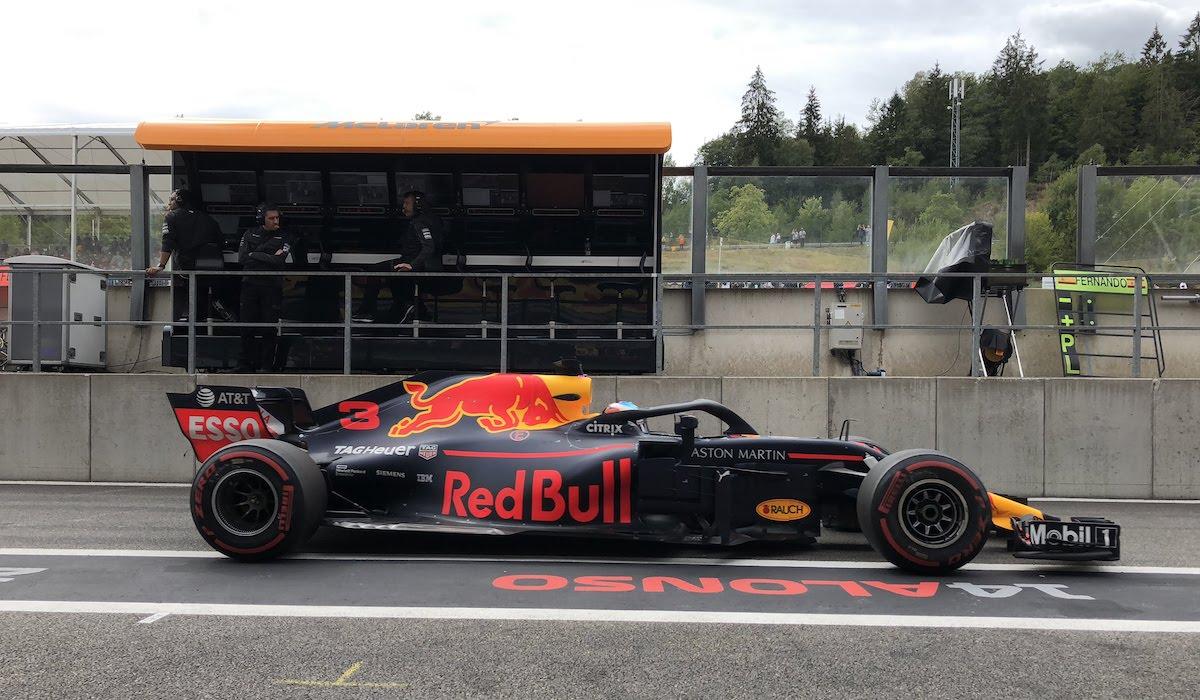 Track Days: it’s possible to drive your own car at Spa-Francorchamps on select days throughout the year. Prices start at €100 for one 25-minute track session. Upcoming dates, more information and registration form can be found here. The circuit also runs Individual Track Introduction Sessions, where you get to learn the track as a passenger with a professional driver, then get to drive your own car. Local company RSRSpa also run regular track days at the circuit – you can join with your own car or use of theirs. 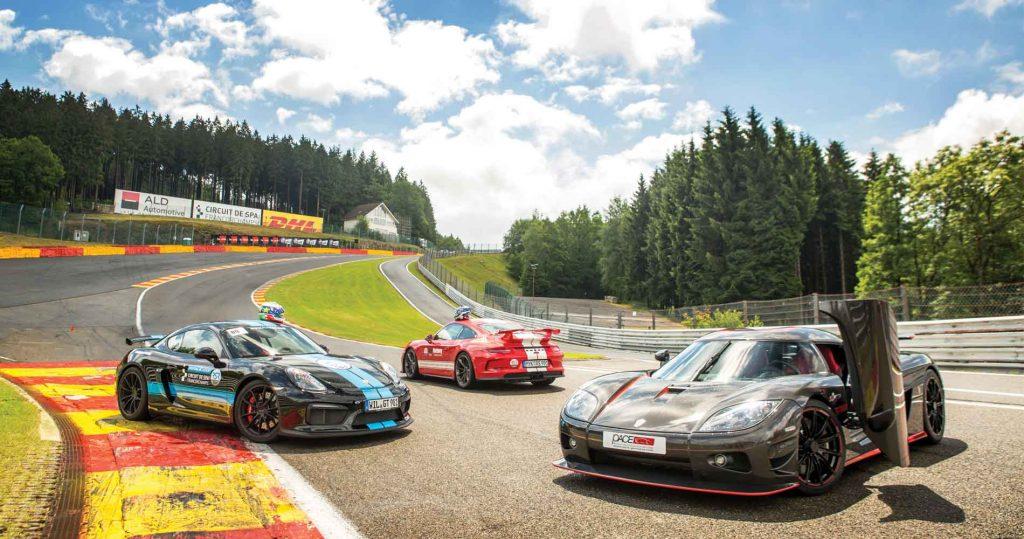 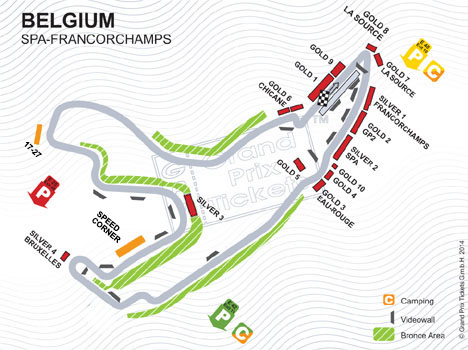