Circuit of The Americas (COTA)

Inspired by classic tracks around the world, the Circuit of the Americas joined the F1 calendar in 2012, and has gone on to host various forms of motorsport.

Formula 1 has had a checkered history in the United States, with the Circuit of the Americas being the sixth host of the U.S. Grand Prix since the championship began in 1950. That doesn’t include Indianapolis 500 races which counted toward the championship in the early years, nor races at Long Beach, Dallas or Las Vegas, which were all held under different titles.

Plans to build the Circuit of the Americas, located 25 miles south-east of Austin, were announced in 2010. Despite contractual disputes, the circuit was built at a cost of $400 million and opened ahead of the first F1 race at the track in 2012. The undulating layout of the track features an uphill climb to the first turn, while other sections take inspiration from iconic race tracks – including the Maggotts/Becketts section of Silverstone and the infamous Turn 8 at Istanbul Park.

The circuit has attracted other major events since F1 first visited in 2012, including the World Endurance Championship from 2013-17 and the World Rallycross Championship. MotoGP has hosted its Grand Prix of the Americas annually each April, with Marc Márquez winning all six events so far. In 2019, the IndyCar series will visit the track for the first time.

The track is a popular facility, with a 77m observation tower dominating the skyline. With its title as the ‘live music capital of the world’, it’s no surprise that the circuit attracts high-profile music acts, with big names such as Taylor Swift and Bruno Mars taking to the stage over F1 weekends in recent years.

MotoGP and Formula 1 events at COTA in 2020 were cancelled due to the coronavirus pandemic, but both races returned in 2021.

Major motorsport events at Circuit of The Americas in 2022: 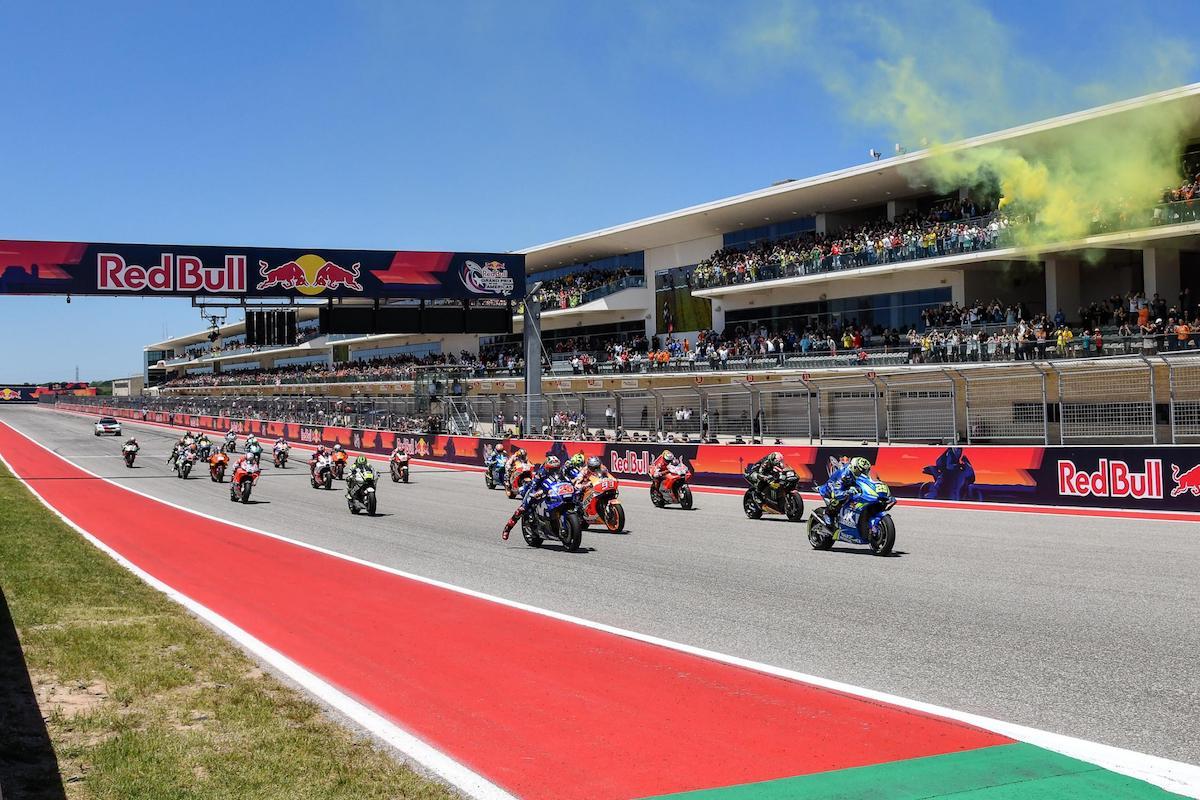 Circuit of the Americas (COTA) is located 24 km south east of downtown Austin.

Austin has one international airport, Bergstrom (AUS), less than 15km from the circuit. It’s a relatively small airport though, with many flights going through the larger hubs in Texas, Houston (IAH) and Dallas Fort Worth (DFW).

How to get to Circuit of The Americas: 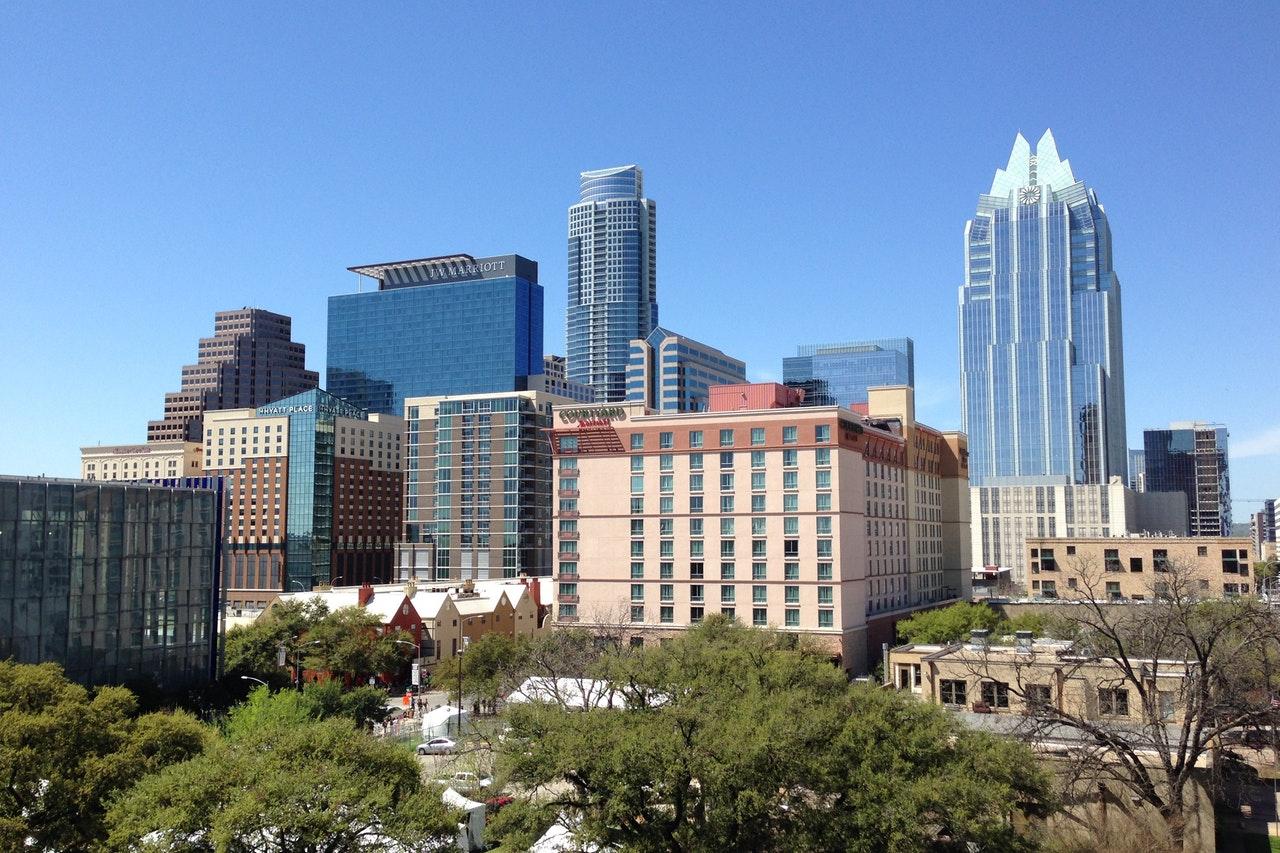 Even though Circuit of The Americas is located some distance from the city centre, it’s still better to stay downtown and make the most of everything this exciting city has to offer. There’s always big events happening in the city, so it’s worth booking well in advance of your trip to ensure availability in the best hotels.

Austin is jam-packed with a wide range of accommodation options, from hostels to five-star luxury. On a budget? There are a number of hostels in the area, including HI – Austin Hostel, Drifter Jack’s Hostel and the Firehouse Hostel, all of which benefit from free Wi-Fi and will set you back less than $70 per night.

The south side of Austin is a popular place to stay for a visit to COTA, with the Holiday Inn Express and the Best Western Plus both offering good access to the track. More luxurious options in the area include the Wyndham Garden Hotel and the Four Seasons Hotel Austin, the latter giving brilliant views of both the city and Lady Bird Lake.

Browse all accommodation in Austin. 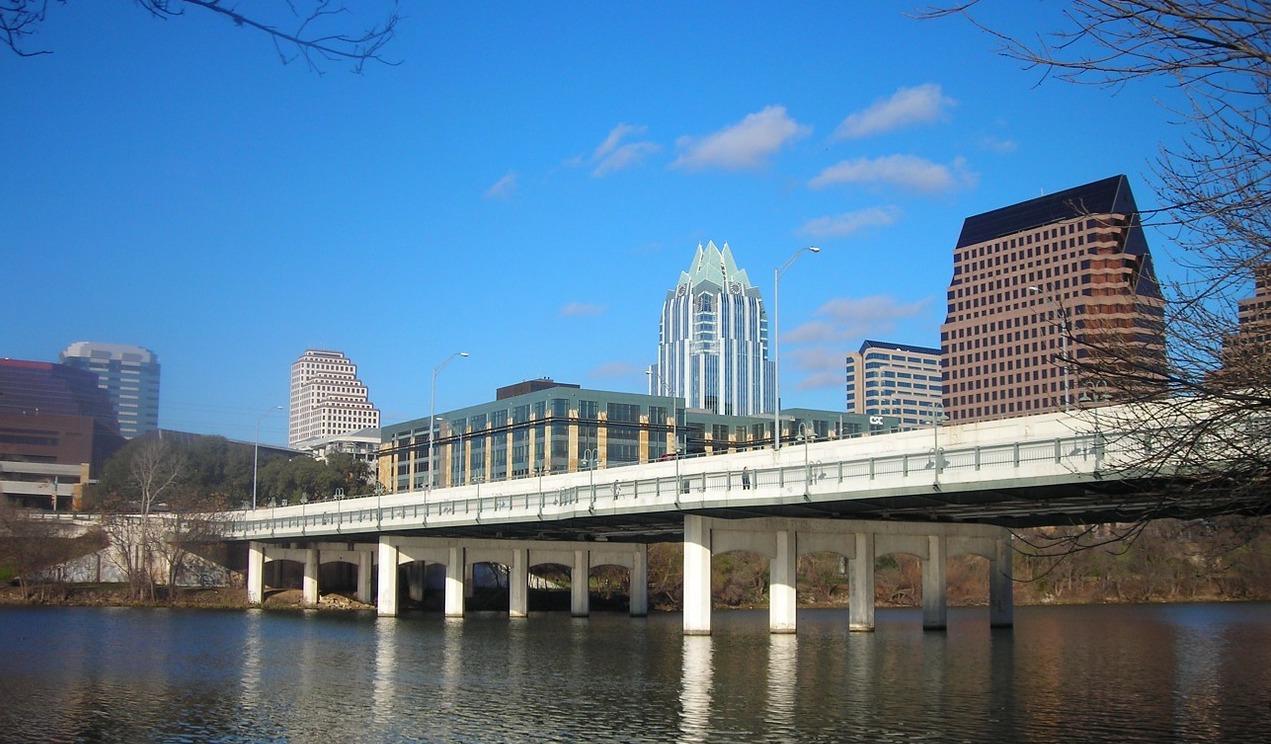 Guided tours of Circuit of The Americas are available by appointment only.

Circuit of The Americas is available for motorbike and car track days throughout the year – drive your own vehicle or rent one. Tuition is also available. 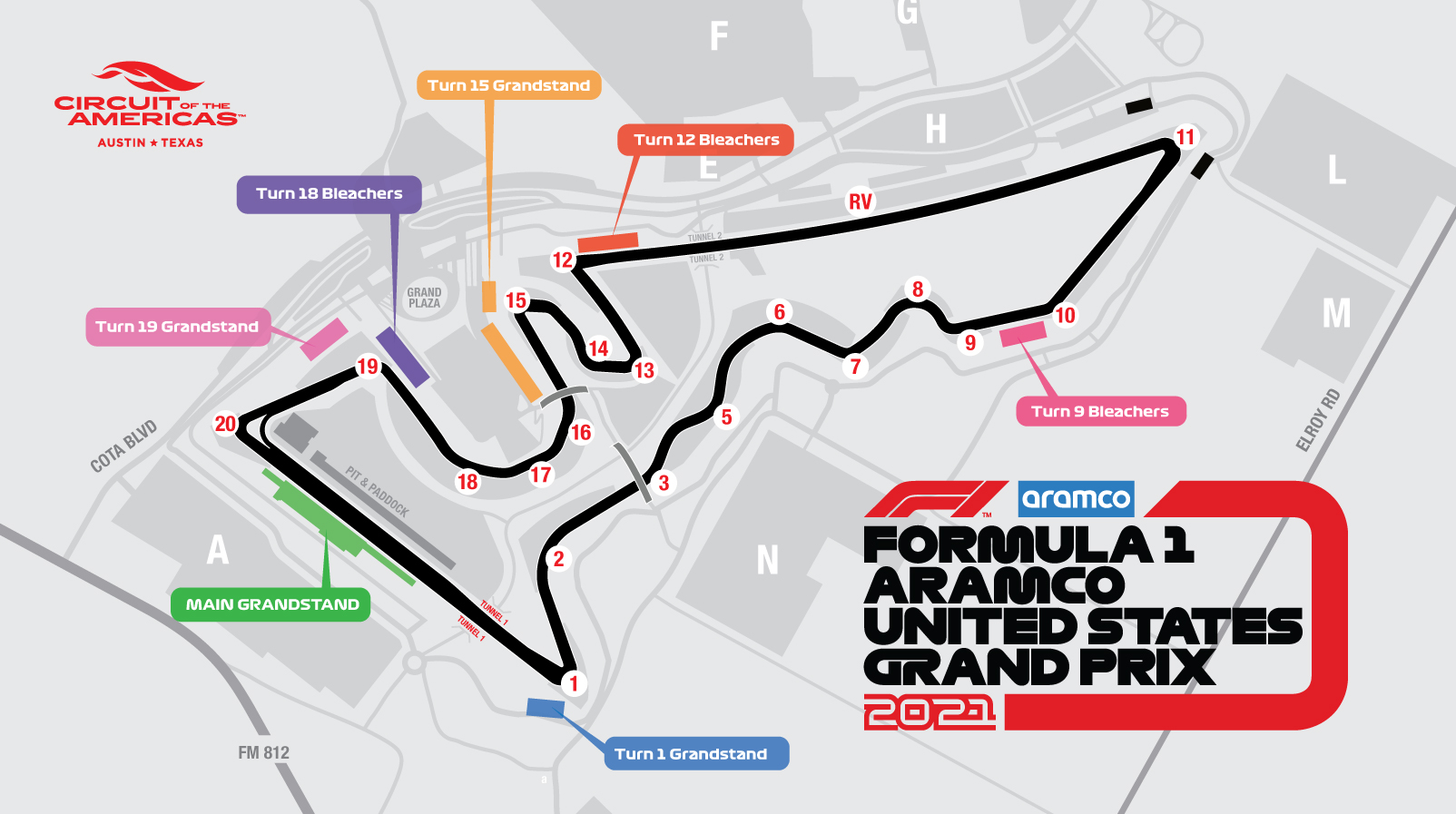