Since its construction in 1991, the Catalunya circuit has been a popular testing location. For that reason, it’s one of the best known tracks for drivers and riders as they annually descend on the circuit.

Situated north of Barcelona, in Montmelo, the Catalunya circuit opened in 1991, the same year in which it hosted its first Formula 1 Spanish Grand Prix. The event grew in popularity in the 2000s thanks to the rising reputation and growing fame of local hero Fernando Alonso. The track has been a mainstay on the F1 calendar for almost thirty years, but 2019 is the last year of its current contract to host the event.

Catalunya has seen plenty of memorable moments over its tenure as Spanish Grand Prix hosts including a masterful drive from Michael Schumacher in the wet in 1996, Pastor Maldonado’s sole F1 victory in 2012 and Max Verstappen’s first win in 2016.

The track hasn’t changed much since 1991, though the first of the last two sweeping corners was replaced with a slower chicane section in 2007. As such, Catalunya isn’t known for an abundance of overtaking opportunities, though turns one and four are among the best places to get the job done. The track has played host to plenty of forms of motorsport over the years, but currently F1 and MotoGP are the only major annual events. The circuit has hosted motorcycle racing since 1992, when the European motorcycle Grand Prix first took place at the track. The event was renamed the Catalan Grand Prix in 1996. 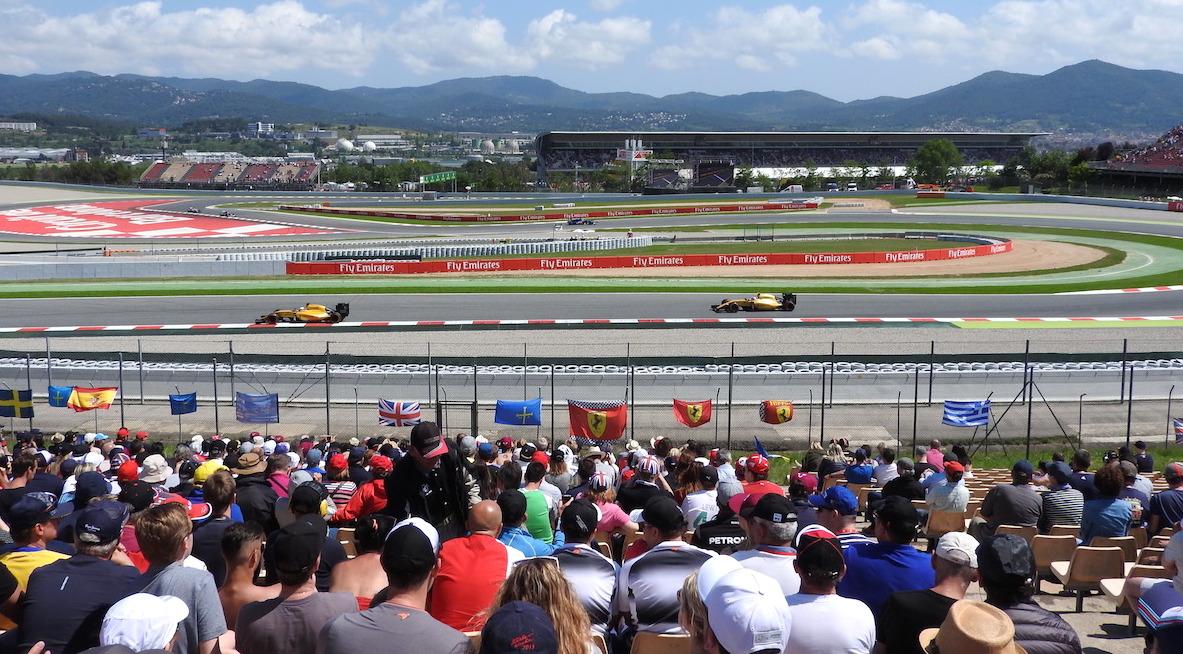 The Circuit de Barcelona-Catalunya is located near Montmelo, around 30km north east of Barcelona city centre.

Barcelona International Airport (BCN) is located in El Prat de Llobregat, 10km south west of the city centre. Budget carriers fly into the regional airports in either Reus (REU) or Girona-Costa Brava (GRO), both of which are located approximately 100km from Barcelona. 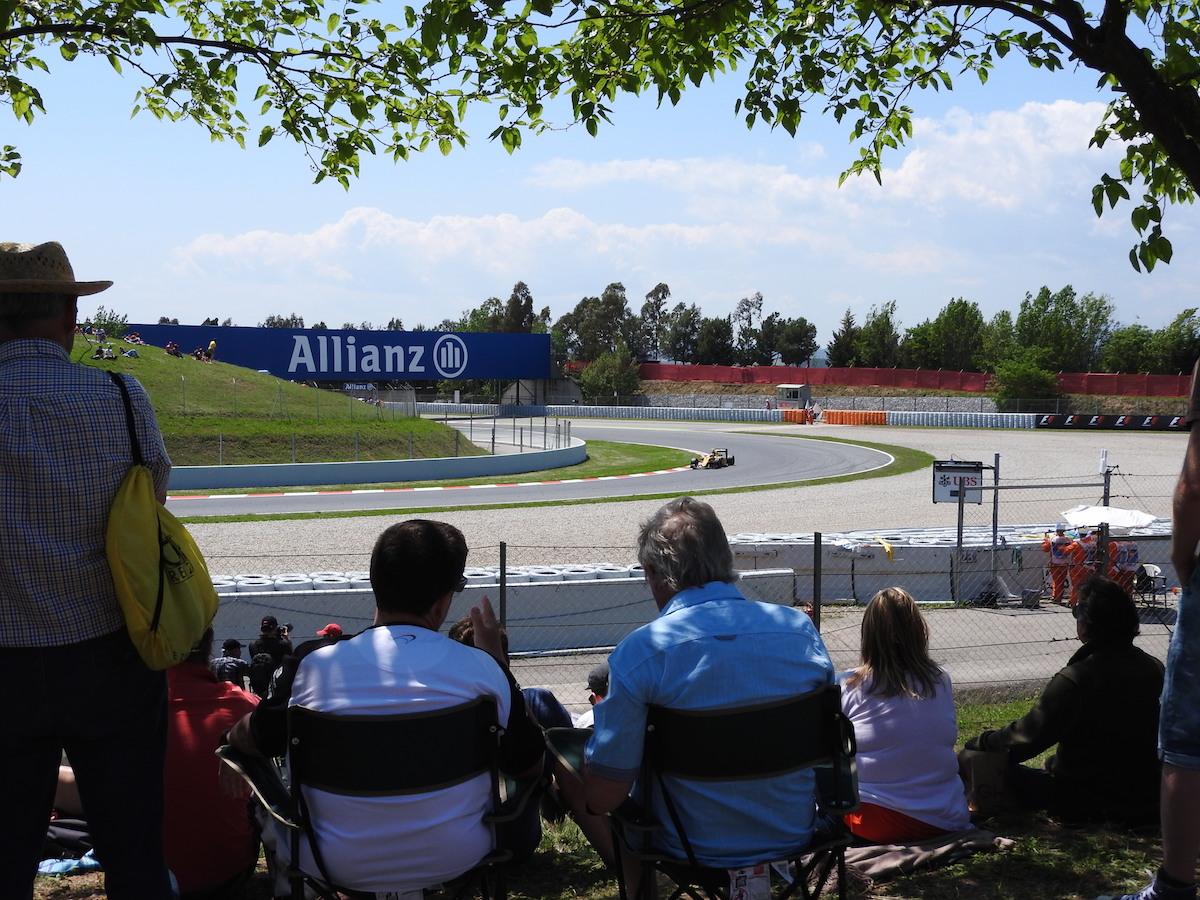 For most events, we recommend staying in Barcelona. It’s not that hard to get to the circuit by car or public transport, and there’s a world class selection of hotels, restaurants, shopping and nightlife in the Catalan capital.

The closest hotels are Hotel ibis Barcelona Montmelo Granollers and Holiday Inn Express Barcelona – Montmelo, both of which are a short walk from the circuit gates. These will not be available on most race weekends however. Nearby Montmelo has several hotels and a campground. Click here for all hotels near to Circuit de Barcelona-Catalunya.

If you want to combine your trip to the circuit with a beach holiday, there’s plenty of hotels, apartments and campsites on the nearby Costa Brava, but you’ll need a car to get to and from the circuit. 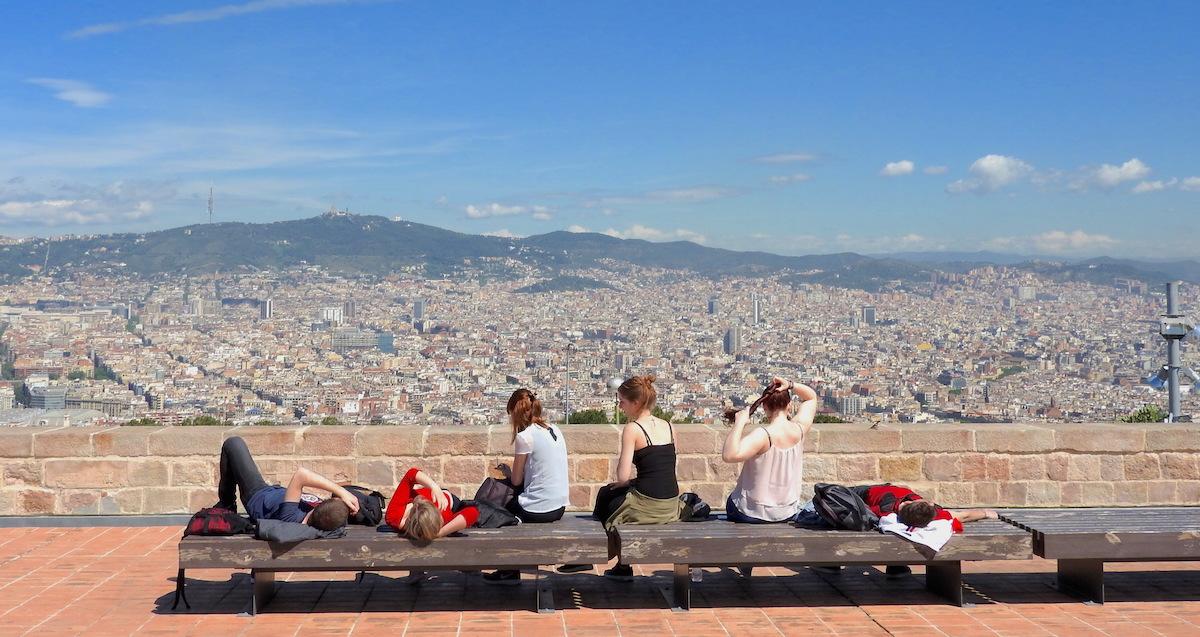 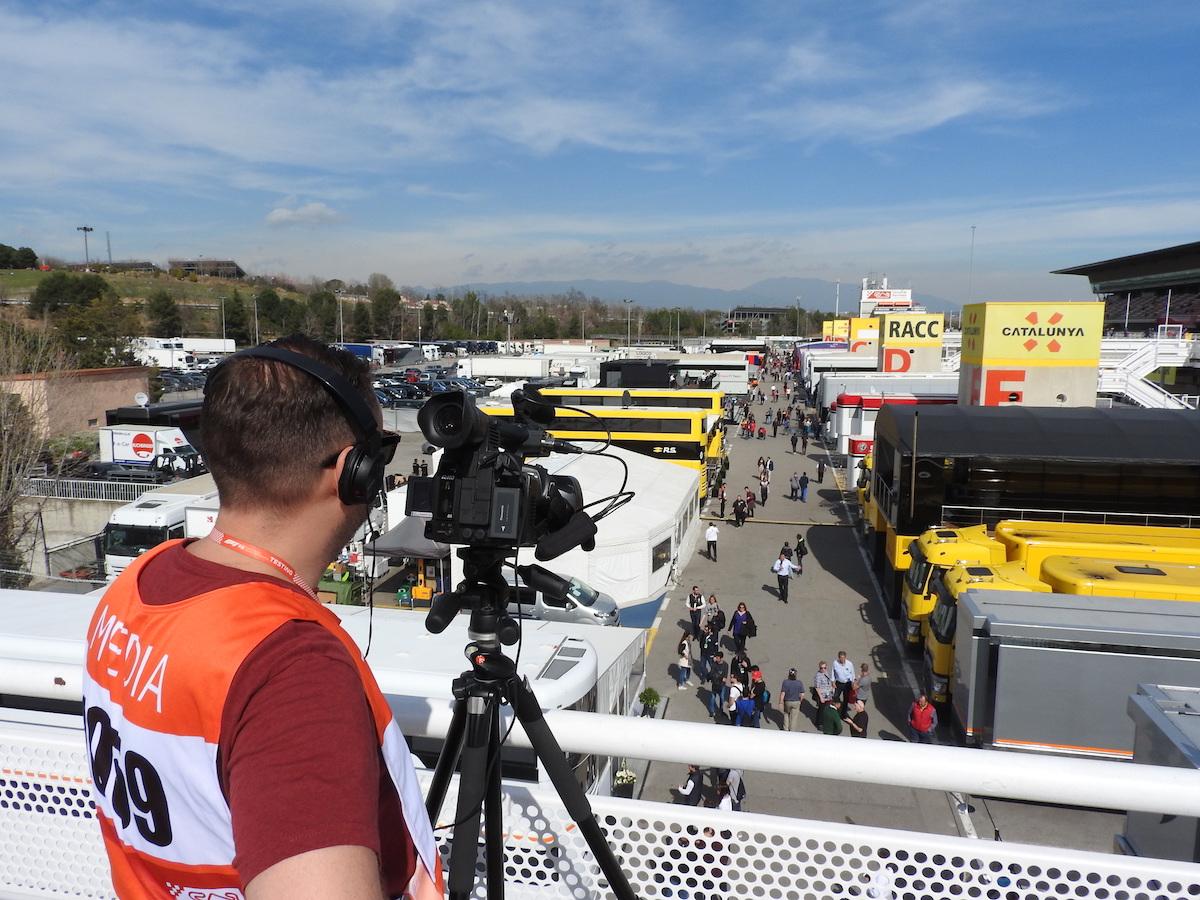 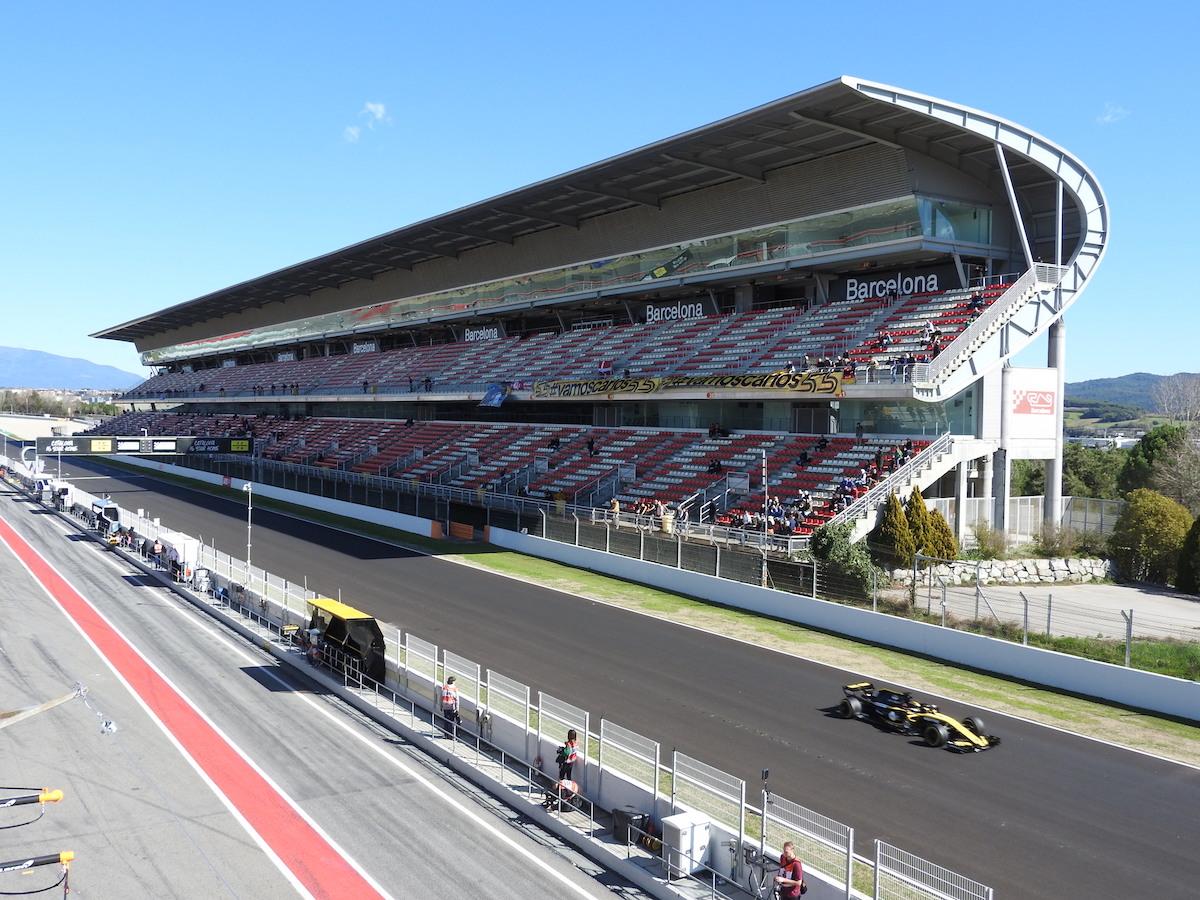 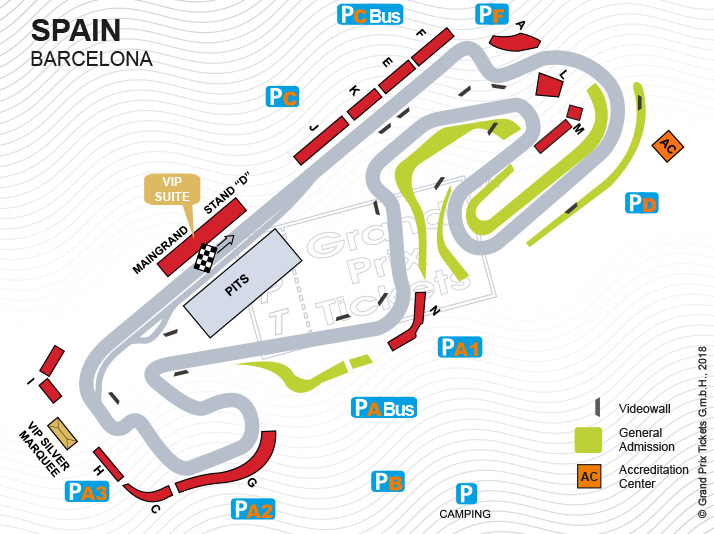