The only ‘figure of eight’ circuit on the Formula 1 calendar, Suzuka has been the host of the Japanese Grand Prix in all but two seasons since 1987.

Designed by John Hugenholtz and built as a test track for Japanese manufacturer Honda in 1962, the Suzuka circuit near Nagoya is home to a number of iconic corners, including the blisteringly fast 130R and the tricky Degner curves. The drivers love the challenging nature of the flowing track. First joining the F1 calendar in 1987, the track has hosted the Japanese Grand Prix every year since then, aside from in 2007 and 2008, when the event moved to the Fuji Speedway.

More F1 championships have been decided here than at any other circuit. F1’s most infamous rivalry between Alain Prost and Ayrton Senna came to a head here twice in 1989 and 1990, while Sebastian Vettel remains the most recent World Champion to have been crowned here, taking the honours as a result of the 2011 Suzuka race. Sadly, the circuit has seen its share of tragedy over the years, too. Most recently, Jules Bianchi lost his life after colliding with a recovery vehicle at the track in 2014, prompting the sport to change its recovery procedures and update cockpit protection.

Suzuka is host to a wide range of motorsport throughout the year, from endurance motorcycle racing at the Suzuka 8 Hours, to hosting a round of the Super GT and Super Formula Championships. A new deal was signed in 2018 to keep the Japanese Grand Prix on the F1 calendar at the track until 2021.

The 2020 Japanese Grand Prix was cancelled due to the coronavirus pandemic. While the 2021 running of the race was scheduled to take place in October, that too was cancelled due to uncertainties surrounding the pandemic. Suzuka returns to the F1 calendar in 2022. In April 2021, the circuit signed a new deal to remain on the schedule until at least 2024.

Major events at Suzuka Circuit in 2022

View all upcoming events on the Suzuka circuit website 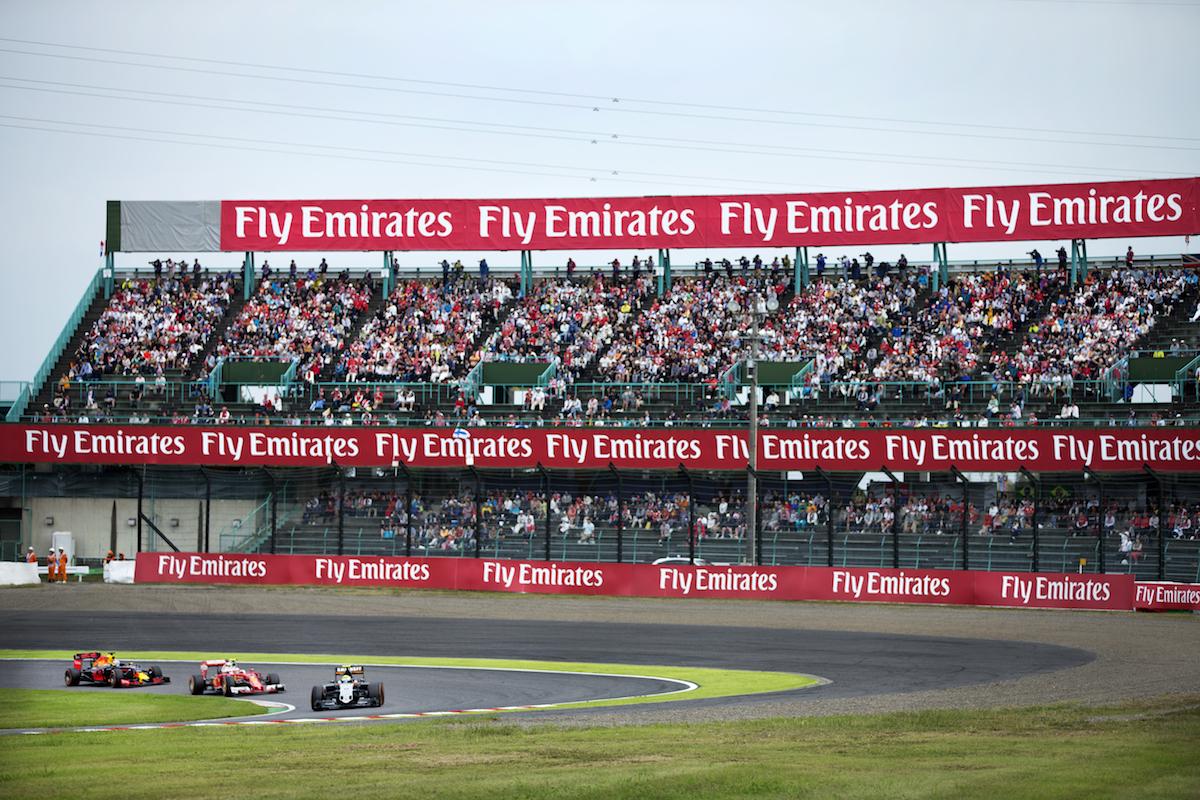 The Suzuka circuit is located in Inou, Suzuka City, in the Mie Prefecture. It is around 50km south of Nagoya, Japan’s fourth largest city.

The closest airport to Suzuka circuit for intercontinental flights is Nagoya’s airport, Chubu Centrair (NGO). Other airports with a larger selection of flights include Tokyo’s Narita airport (NRT) and Osaka’s Kansai airport (KIX).

How to get to Suzuka Circuit: 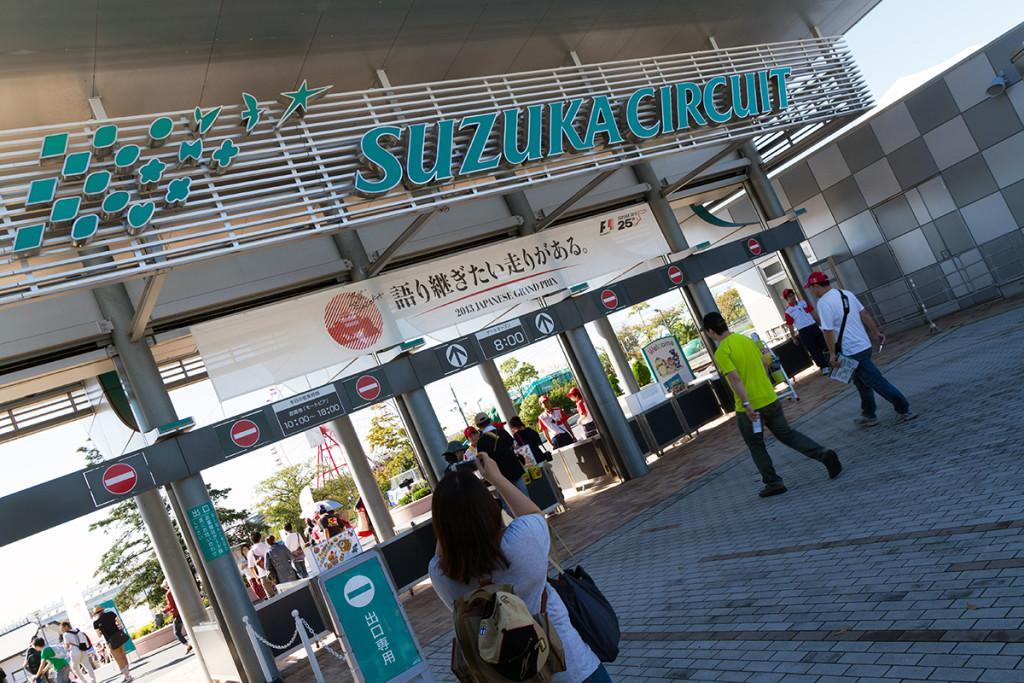 More information about getting to Suzuka for the Japanese GP can be found on F1Destinations: Getting There & Around – Japanese Grand Prix.

Nagoya and Osaka are the best places to stay for your trip to the Suzuka circuit, with hotels closer to the track being fairly isolated.

If you’re visiting Suzuka for the Japanese Grand Prix weekend, hotels in the surrounding area are likely to be snapped up by F1 teams. For smaller events or non-race weekend visits, you can try to get a room at the Suzuka Circuit Hotel.

As the closest large city to the track, Nagoya, 70km from the track, is an excellent place to base yourself. We recommend staying near the train station, with the Hilton Nagoya Hotel, which offers views of the city, being a particularly good option. For those on a budget, Glocal Nagoya Backpackers Hostel, with beds for less than $30 USD per night, is worth considering, especially if you want to meet like-minded F1 fans.

At 130km, or a two-hour train journey, from the track, Osaka is further away than Nagoya but is arguably a better place to stay, with lots to see and do. B&S Eco Cube Shinsaibashi is well-located for nightlife and a range of restaurants. It’s also close to the Namba and Shinsaibashi train stations. Elsewhere, the Hotel Mystays Premier Dojima is located near the peaceful Nakanoshima Park and the Swissotel Nankai Osaka is a great choice if you’re planning on spending time shopping during your trip.

Guided tours of Suzuka Circuit are available on selected days throughout the year.

Other attractions at Suzuka Circuit include an on-site restaurant, the Motopia Amusement park, which has lots of motor-themed rides and displays, and the Racing Theater – an interactive circuit museum featuring a display of F1 machinery. An Aqua Park is also open during the summer months. 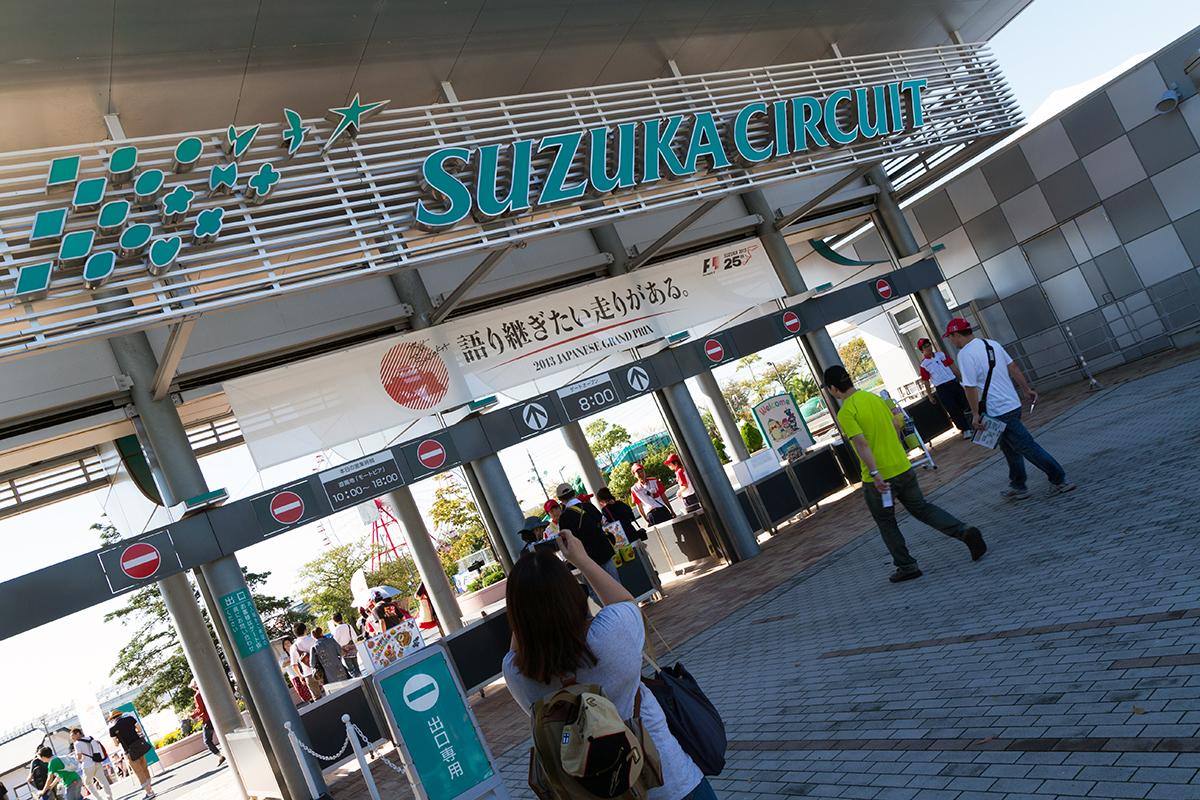 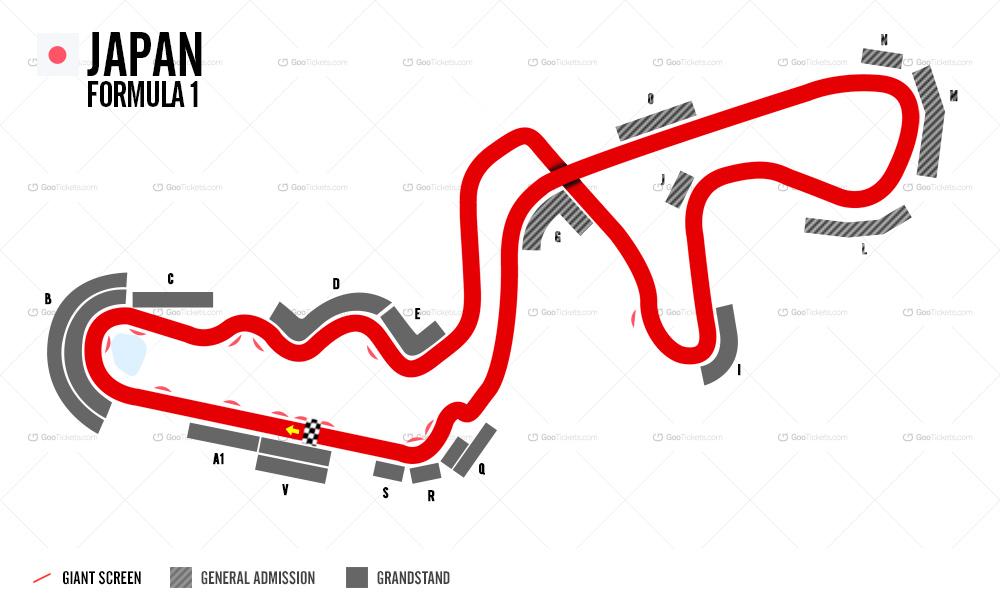