Held at the height of the European summer, the Hungaroring provides F1 with an ‘end of term’ feeling.

Formula 1 broke new ground when it first visited Hungary, with 1986’s Hungarian Grand Prix the first to be held beyond the Iron Curtain. Plans for a street race in Budapest were changed when the Communist authorities decided to build a new racing circuit 20km outside of the capital.

One of the shortest tracks of the season, the Hungaroring is a notoriously tricky track to overtake at, and is sometimes referred to as ‘Monaco without the buildings’. Often held as the final race before the summer break, the Grand Prix usually takes place on a very warm summer afternoon – aside from the rain-hit events in 2006, 2011 and 2014.

The wet Grands Prix have provided some of the most memorable races at the Hungaroring, with Jenson Button taking his first victory in 2006, Daniel Ricciardo providing an overtaking masterclass to win in 2014 and Esteban Ocon recording his maiden win in 2021. Nigel Mansell and Michael Schumacher have each won the title here, Mansell winning in 1992, and Schumacher taking his fourth title victory at the track in 2001.

The track offers great views for fans, with 80% of the circuit being visible from some grandstands. Around 100,000 fans attend the event annually, though that figure grew in 2019 thanks to the return of Robert Kubica. The track doesn’t see masses of events each year, with other highlights including the WTCR and the Hungaroring classic. In 2020, the Hungarian Grand Prix was staged without spectators due to the coronavirus pandemic. The Hungarian Grand Prix has a contract with Formula 1 in place until 2027.

Major motorsport events at the Hungaroring in 2022 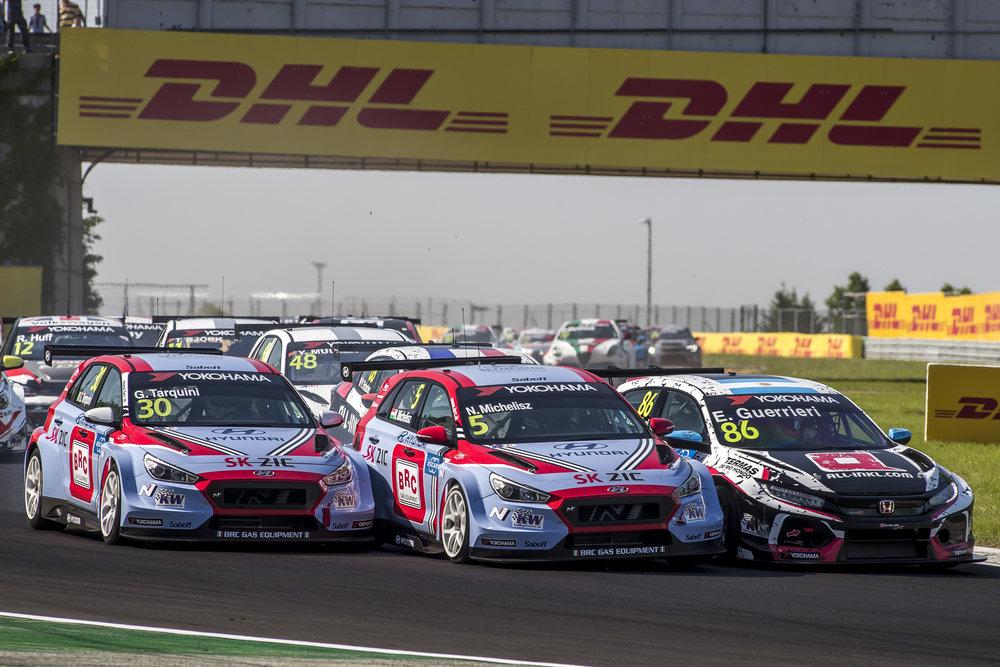 The Hungaroring is located in the village of Mogyoród, 20km north west of Budapest’s city center.

How to get to the Hungaroring:

More information about getting to the Hungaroring can be found on F1Destinations: Getting There & Around – Hungarian Grand Prix.

The Hungaroring circuit is located around 20km north west of Budapest’s city center. The most popular accommodation options for the Grand Prix weekend are to stay in the city centre or to camp trackside.

Browse all Budapest hotels for the 2022 Hungarian Grand Prix.

Zengo is the only permanent campsite next to the track so we recommend camping here. You can expect to pay around €20-30 per person per night. Camping at the Hungaroring is not recommended if you are travelling with children as, while there is a good, friendly atmosphere, it can occasionally get rowdy and drunken.

In Budapest, there are a range of hostels, apartments and hotels available. We recommend staying on the Pest side of the city, as there are more amenities such as restaurants and bars. Nevertheless, the Buda side of the city is quieter and more picturesque.

The Budapest Budget Hostel and Wombats City Hostel are good choices for a budget trip, while Economy Apartments offer affordable self-contained accommodation in the center of the city. For hotels, Mercure Budapest Buda, Ibis Budapest Centrum and Danubius Hotel Helia are centrally located and close to metro stations and the Danube river, all priced between €75-€130. More expensive options include the well-rated Corinthia Hotel Budapest and Kempinski Hotel Corvinus Budapest, both with indoor swimming pools and the 5-star New York Palace, which has its own spa. 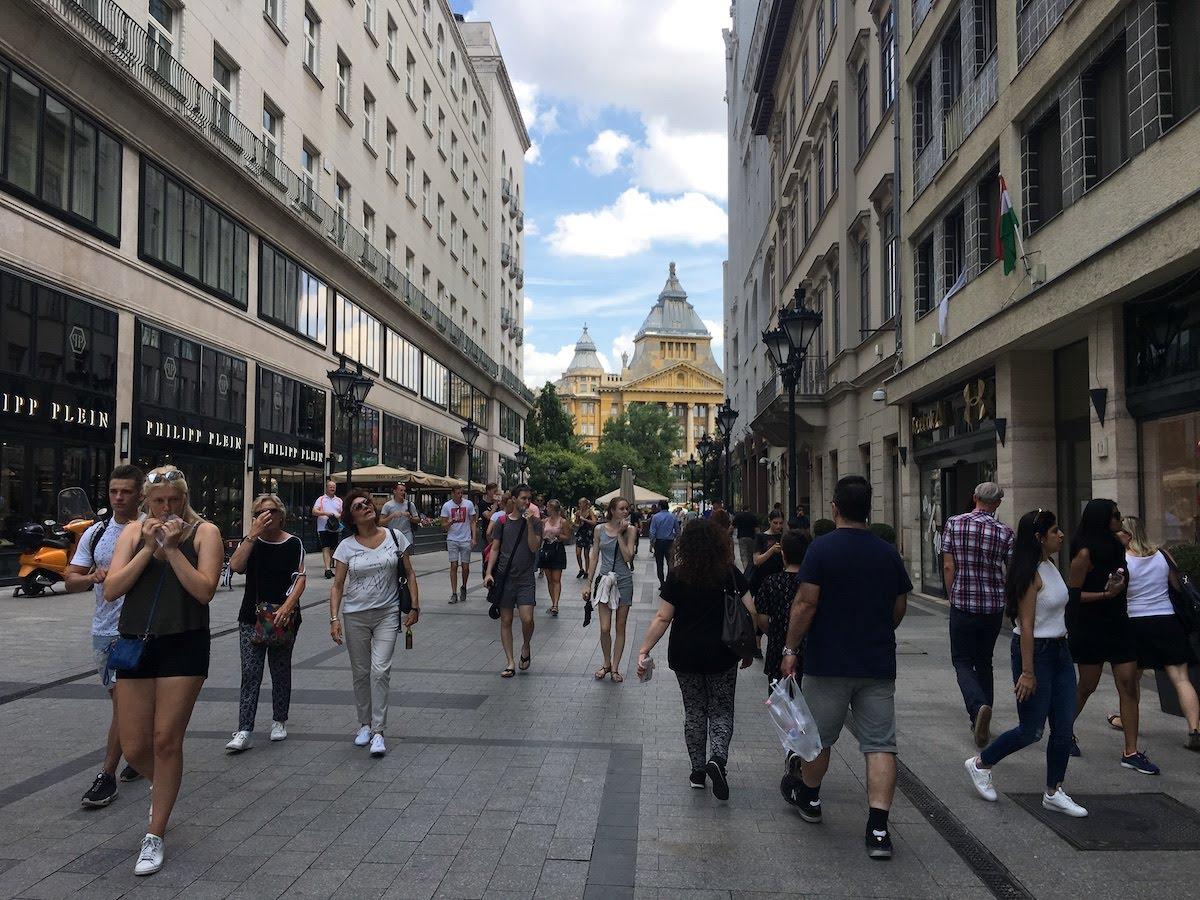 Guided tours of the Hungaroring are available throughout the year, but must be booked in advance. 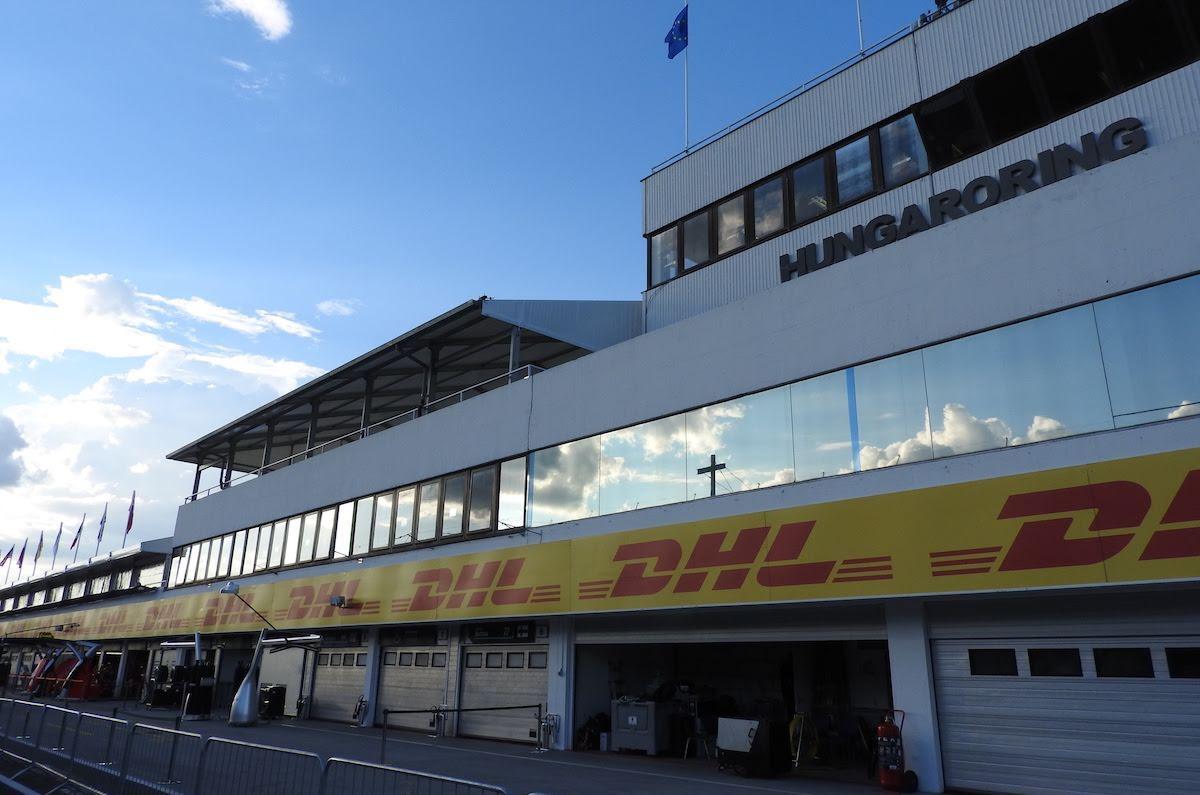 Learn more about driving experiences and track days at the Hungaroring, which are held regularly during the summer months. 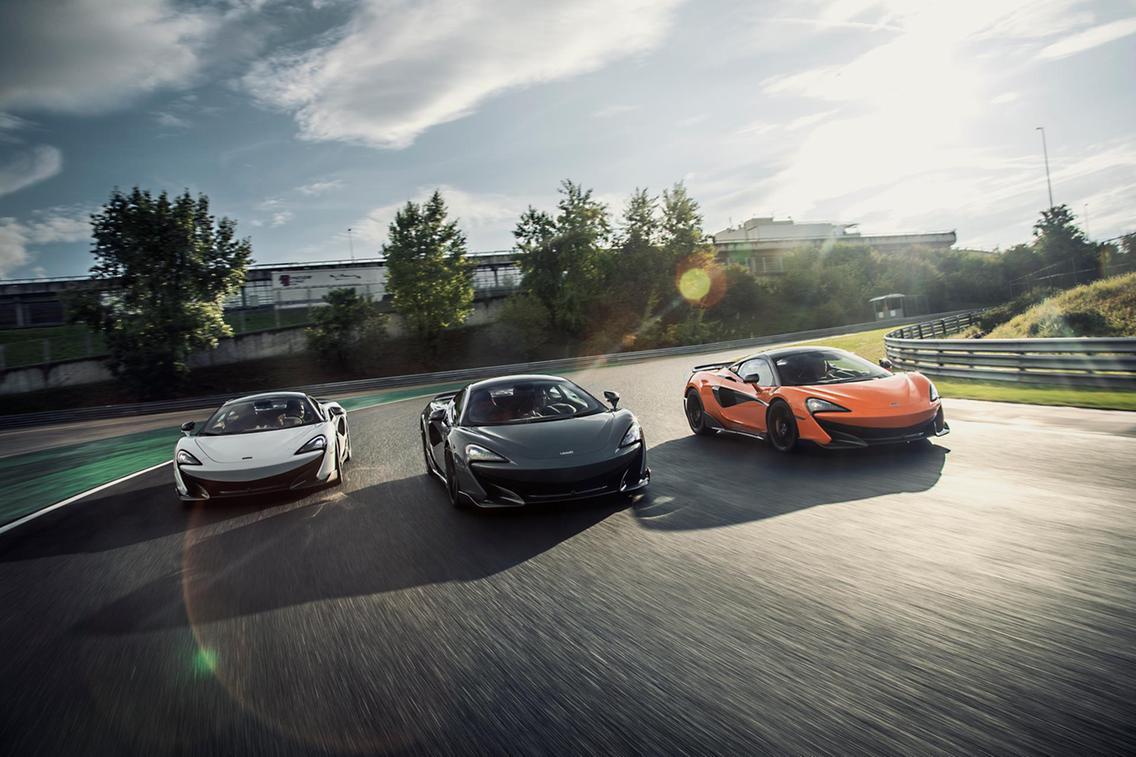 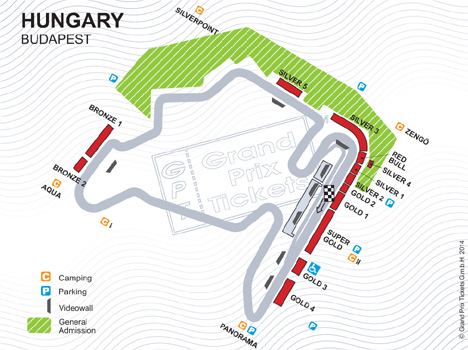