The Ferrari-owned Autodromo Internazionale del Mugello has been the popular host of the Italian MotoGP for many years. For the first time, Mugello welcomed Formula 1 in 2020 for the Tuscan Grand Prix.

Located in Scarperia e San Piero amidst the beautiful countryside of Tuscany, the current Mugello circuit was built in 1973 and opened in 1974. The venue first hosted a motorcycle grand prix in 1976 and became a permanent fixture in the MotoGP calendar starting in 1991 after an extensive refurbishment.

Italy has a long-standing love affair with motorcycle racing, with the Italian GP being one of the original rounds of the Grand Prix racing calendar. The Italian GP was previously held in Monza exclusively for the first 23 years, but after rotating among several tracks from 1976 to 1993, Mugello became its permanent home in 1994. It is presently owned by Ferrari after being purchased in 1988, and is used by the team for private tests and events. Apart from MotoGP, it annually hosts the German Touring Car series DTM and Superbike World Championship. Formula 1 tests have also been previously conducted at this circuit.

The 5.24 kilometer, 14 meter-wide, clockwise track is comprised of 6 left-handed turns, 9 right-handed turns, and the longest straight of 1141 meters. A mix of slow and quick turns with sweeping curves, long straights, and off-camber corners, it is considered one of the most challenging circuits for riders and engineers. Renovations have elevated the standards not just of the track, but the facilities as well. Ample viewing areas ensure that the lively and partisan Italian crowd and foreign fans alike do not miss any of the thrilling on-track action.

For the first time, Mugello hosted Formula 1 in 2020. The Italian circuit (owned by Ferrar) hosted the  FORMULA 1 GRAN PREMIO DELLA TOSCANA FERRARI 1000 on September 11-13. There was no fairytale for Ferrari in their 1000th Grand Prix as Hamilton and Bottas took out the top two spots in the classification for Mercedes. 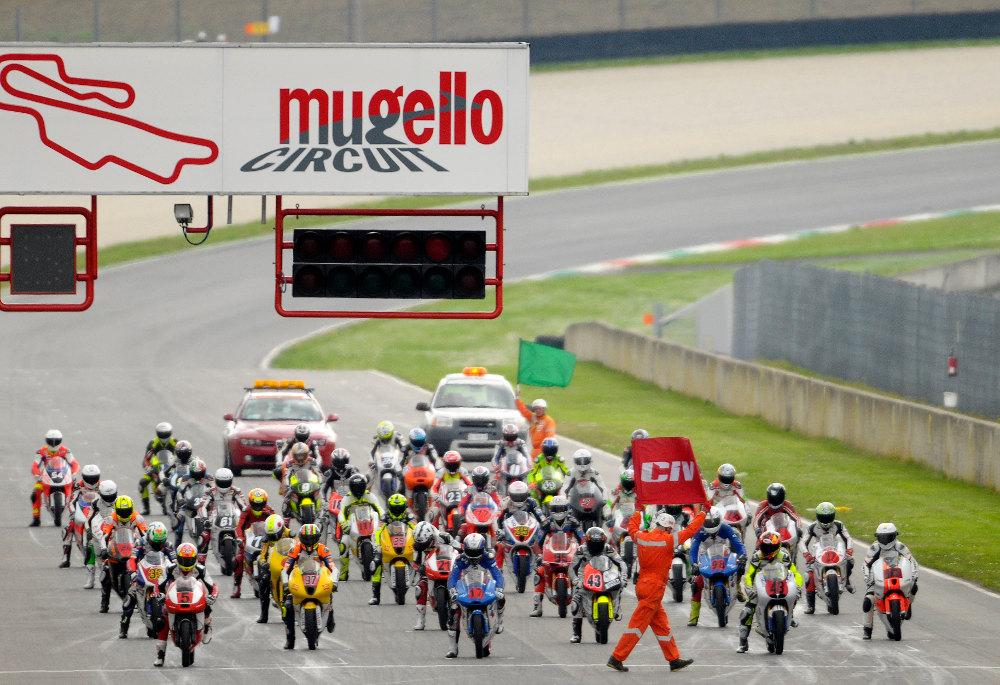 The Mugello Circuit is located in the north of Italy, close to the beautiful city of Florence.

The closest airport is Florence Airport (FLR), approximately 35km by road from the circuit. FLR is a major hub for Vueling Airlines, which has flights to Florence from London, Amsterdam, Barcelona and Vienna, among other destinations. The airline is also served by several European flag carriers, including British Airways, Lufthansa, KLM and Swiss. For a better selection of flights, Bologna Airport (BLQ) is a major Ryanair hub and lies less than 100km from Mugello.

The easiest way to get to Mugello Circuit is via the A1 motorway that runs between Florence (Firenze) and Bologna. Check the driving map here. Trains also run from both Florence and Bologna to Borgo San Lorenzo – about 5 km from the circuit. Trains and buses run from major cities to Mugello on Italian Grand Prix weekend; more information on the circuit website. 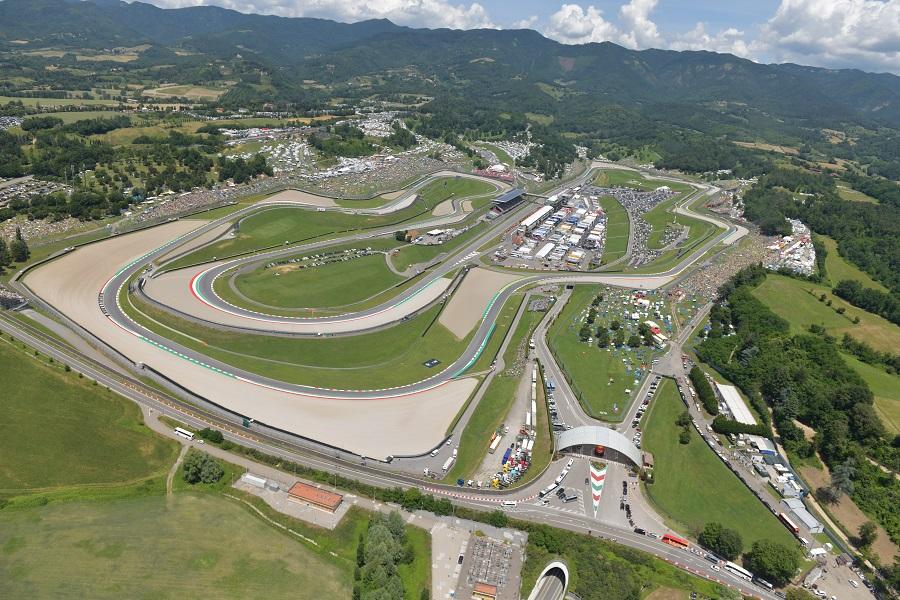 The main accommodation options for larger events at Mugello, including the Italian MotoGP, are trackside camping or staying in the beautiful city of Florence, some 30km from the circuit.

Browse all accommodation in Florence.

Trackside camping is free if you are staying in a tent. Otherwise you will pay just over €100 to stay in a special trackside camping area for motorhomes and caravans from Friday to Sunday. Buy tickets here (scroll right to the bottom).

Mugello hosts regular track days for cars and motorbikes throughout the year. 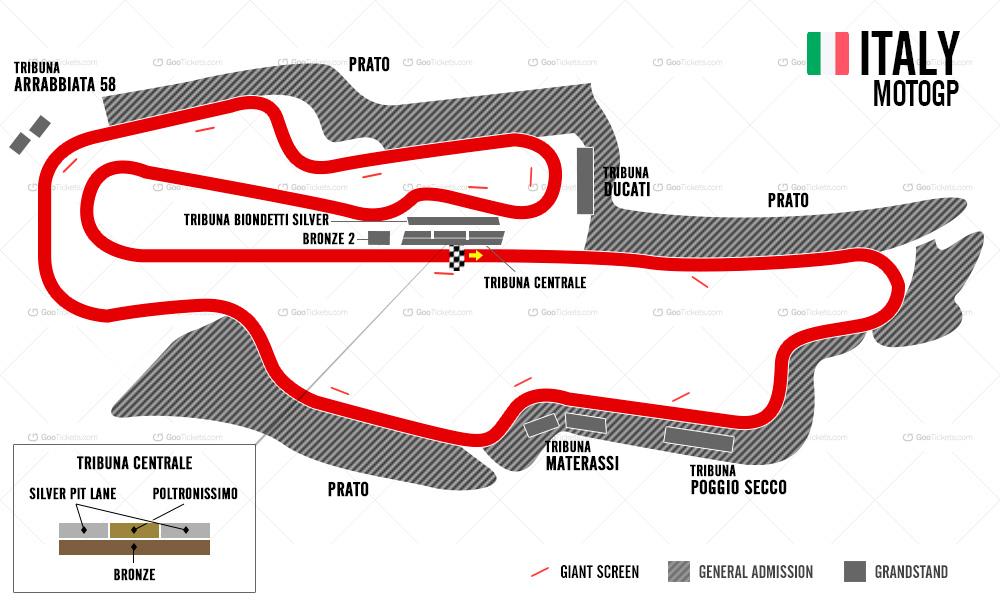