After a break of 15 long years, MotoGP made a triumphant return to Argentina in 2014, this time at the Autodromo Termas de Rio Hondo. Located in the northern province of Santiago del Estero, it replaced Buenos Aires as the host venue of the Argentina GP.

The original circuit was inaugurated in 2008, but underwent a thorough reconditioning, improvement and modernization in 2012. Italian circuit designer Jarno Zaffelli was hired to helm the project.

The new circuit was opened in May 2013. It has previously hosted rounds of the FIA World Touring Car Championship. While MotoGP is undoubtedly the crown jewel of its calendar, Termas de Rio Hondo is also a venue for many Argentine motorsport events and activities.

The 4.80 kilometer, 16-meter wide, clockwise track features 5 left-handed turns, 9 right-handed turns and a longest straight of 1076 meters. Considered as one of the best circuit layouts in the MotoGP calendar, the track has a bit of everything: fast, flowing corners which challenge rider skill and bravery, dips and crests that require nothing less than braking precision, and sections that offer various overtaking options. The final section of the track, from Turns 12 to 14, gives riders the chance to go all-out in pursuit of glory. Most of the track was resurfaced last year to get rid of the pesky bumps that have caused crashes and retirements of riders from previous races.

While getting to the venue may be a bit of an adventure, fans, riders, and paddock personnel all agree that it’s worth it, not just for the fantastic atmosphere but mostly for the thrilling racing Termas de Rio Hondo consistently delivers.

Marc Marquez is the rider with the most premier class wins on this circuit, while Valentino Rossi currently holds the circuit record.

Up to date information can be found on the circuit website. 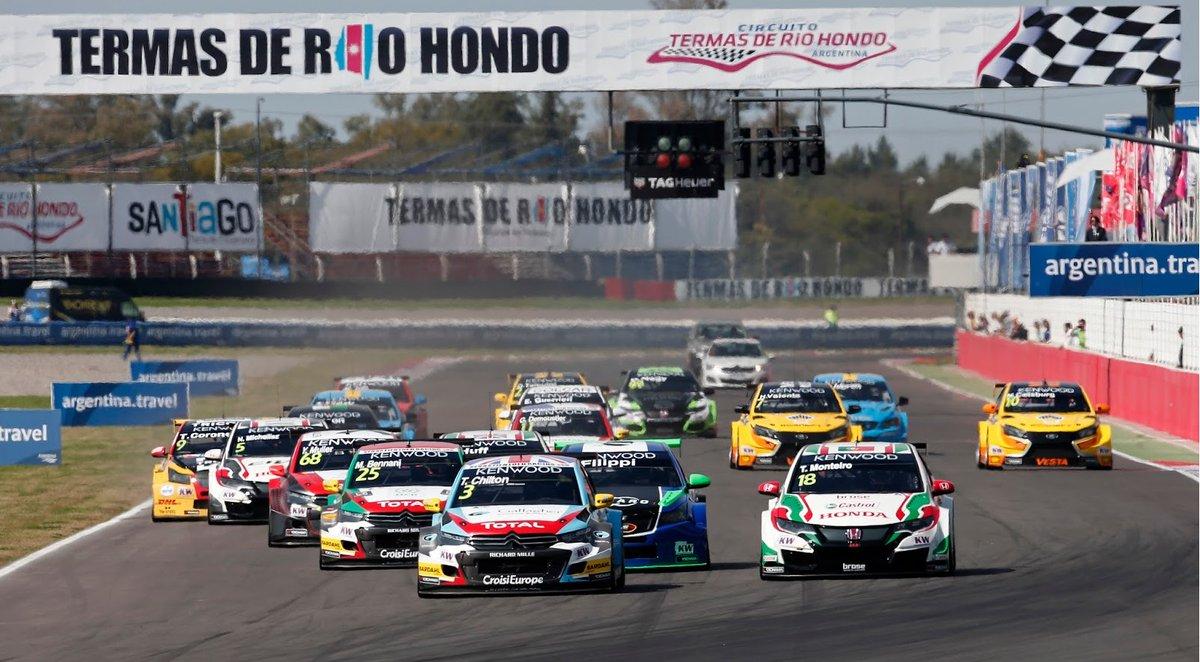 How to get to Autódromo Termas de Río Hondo

The home of the Argentine MotoGP race is situated in the spa town of Termas de Rio Hondo, within the province of Santiago del Estero. Some 1200km northeast of the capital Buenos Aires, the hot springs of Termas de Rio Hondo make it a popular vacaction spot for Argentinians. The circuit is located next door to a small airport (Termas de Río Hondo International Airport), which has regular connections to Buenos Aires with Austral Líneas Aéreas, the domestic subsidiary of flag carrier Aerolíneas Argentinas.

Autodromo Termas de Rio Hondo is located next to a popular tourist town, so there’s a good selection of accommodation nearby to suit all budgets.

The brand new Termas Uno Hotel is located right next to the track, but is unlikely to have rooms available for MotoGP. Luckily, there’s lots of good hotels in the nearby town of Termas de Rio Hondo, including some excellent integrated resorts – we recommend Los Pinos Resort & Spa Termal All Inclusive and Amérian Hotel Casino Carlos V.

Regular track days for both cars and motorbikes are held at Autodromo Termas de Rio Hondo.

Check the calendar for details of upcoming track days at the circuit.

We don’t have any information about Guided Tours at Autodromo Termas de Rio Hondo, but you can visit the circuit museum.

The Museo Del Automovil has an impressive collection of cars and motorbikes, including a Renault B196 Formula 1 car. It’s open daily from 9am to 9pm. 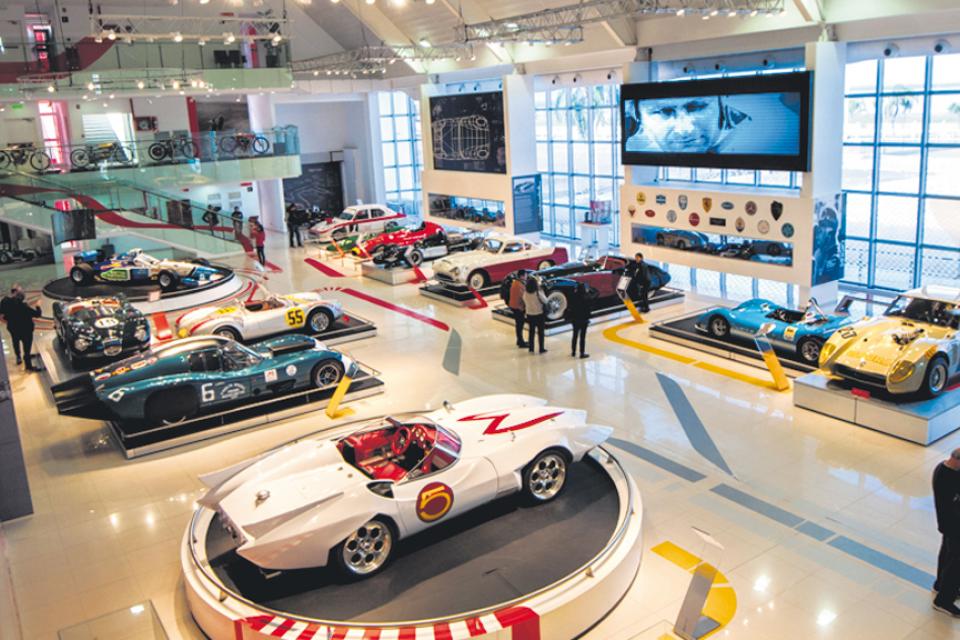 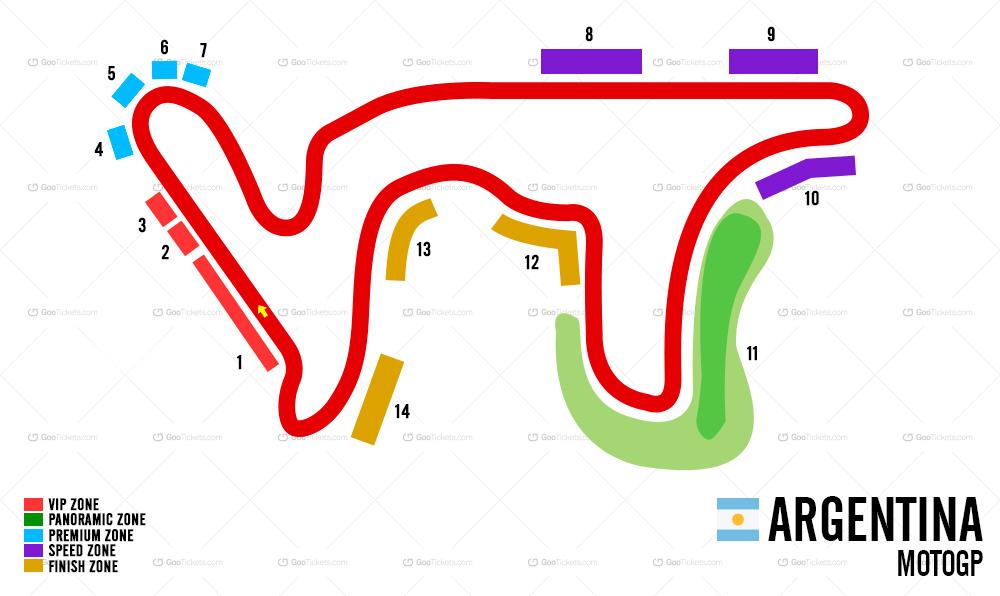