The KymiRing is the first motorsport circuit in Finland to hold an FIA Grade 1 license. It opened in August 2019 and was originally scheduled to host the Finnish MotoGP in 2020. This race was cancelled due to COVID-19, but will now take place in July 2022.

Located in the Iitti municipality, in the Kymenlaakso region of Finland, around 110km north east of Helsinki, the KymiRing is a technically challenging 4.6km circuit. The complex, designed by Pohjola and Apex, features 18 turns, and also has a shorter rallycross track with an additional 0.1km joker lap.

Named after the Kymi River, located in the same valley as the circuit, plans for a racing track in the area were first mooted as far back as 2006. The project was formally announced in 2009 and construction finally began in 2016. Aside from the race track, other features include a driver training facility, a business park for automotive companies and accommodation. Plans to build a theme park and hotels in the surrounding area are also in the works.

The KymiRing officially opened in August 2019 with a small MotoGP test, in which riders said the track was “very different to anything we’ve seen before”. The debut of MotoGP at the Kymi Ring has now been delayed by three years – the last two planned races at the circuit were cancelled due to COVID-19 in both 2020 and 2021. The organizers have agreed a deal to stage the race for at least five years from 2022 until 2026. This will mark the first race in Finland for the premier tier of motorcycle racing since 1981.

The circuit is the first in Finland to hold an FIA Grade 1 license, meaning that, with a few safety tweaks, it would be eligible to host a Formula 1 race. The KymiRing will remain on the MotoGP calendar until at least 2024.

Upcoming Events at the Kymi Ring

How to get to the Kymi Ring

The Kymi Ring is located in southeast Finland, around 2 hours drive from the capital Helsinki. It stands on Highway 12, which connects the cities of Lahti and Kotka. The closest major airport is in Helsinki (HEL), which has good connections with Finnair and other airlines to Europe and further afield.

Regional train services connect the town of Kouvola (15km from the circuit) with Lahti, Helsinki and Saint Petersburg in Russia, but driving is probably your best bet to get to the Kymi Ring for MotoGP. Here’s sample driving distances and times: 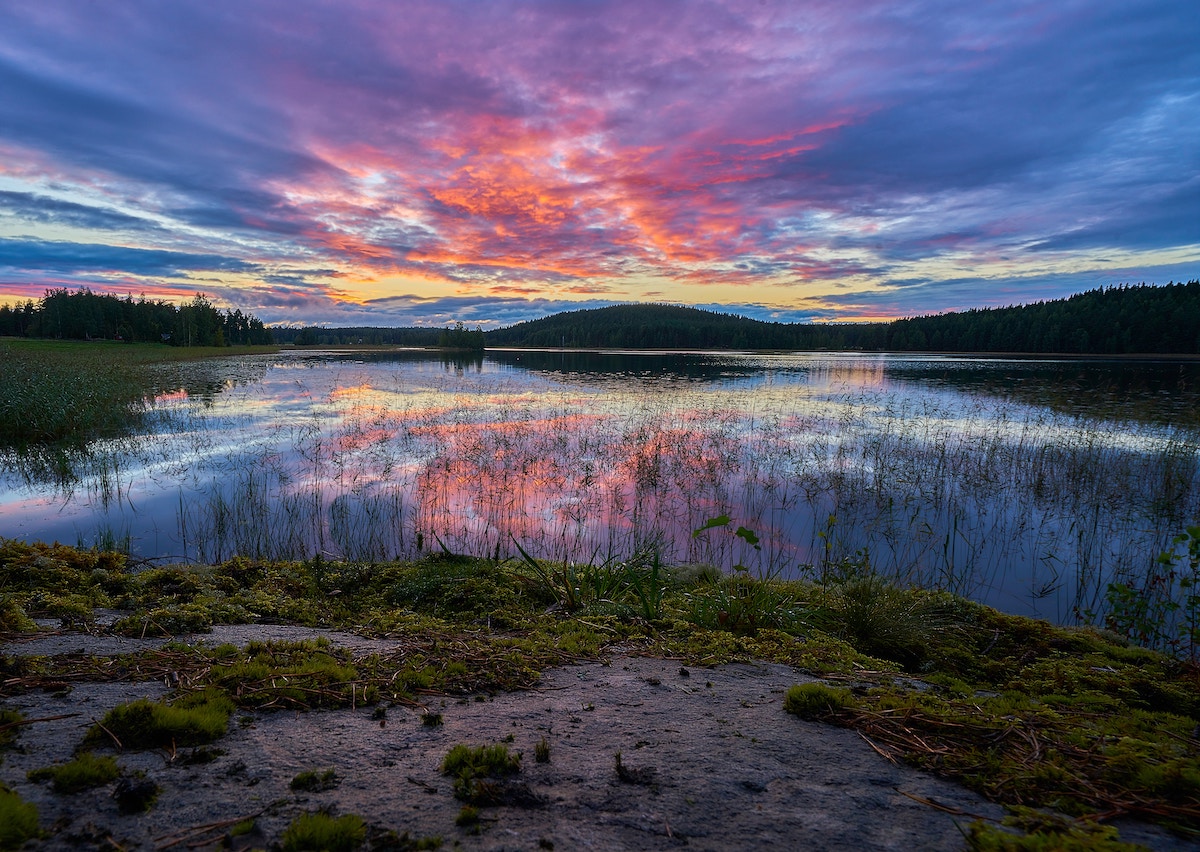 Where to stay near the Kymi Ring

The new home of the Finnish MotoGP is located in a rural area near the town of Kouvola, approximately 140km northeast of the Finnish capital, Helsinki. There’s a couple of decent hotels in Kouvola (including the Scandic & Sokos chains), lots of lakeside holiday apartments and a campsite (Tykkimäki Camping), but these are expected to be already booked out for MotoGP weekend. Details of official camping for the race have not yet been announced.

Alternatively, you may decide to stay in one of the larger cities nearby. The ski resort of Lahti (50km to the west) has a good selection of accommodation, as does the port city of Kotka, around 70km (1 hour) southeast of the Kymi Ring. For more to do away from the track, the Finnish capital Helsinki is also worth considering, despite being a 2-hour drive from the circuit. 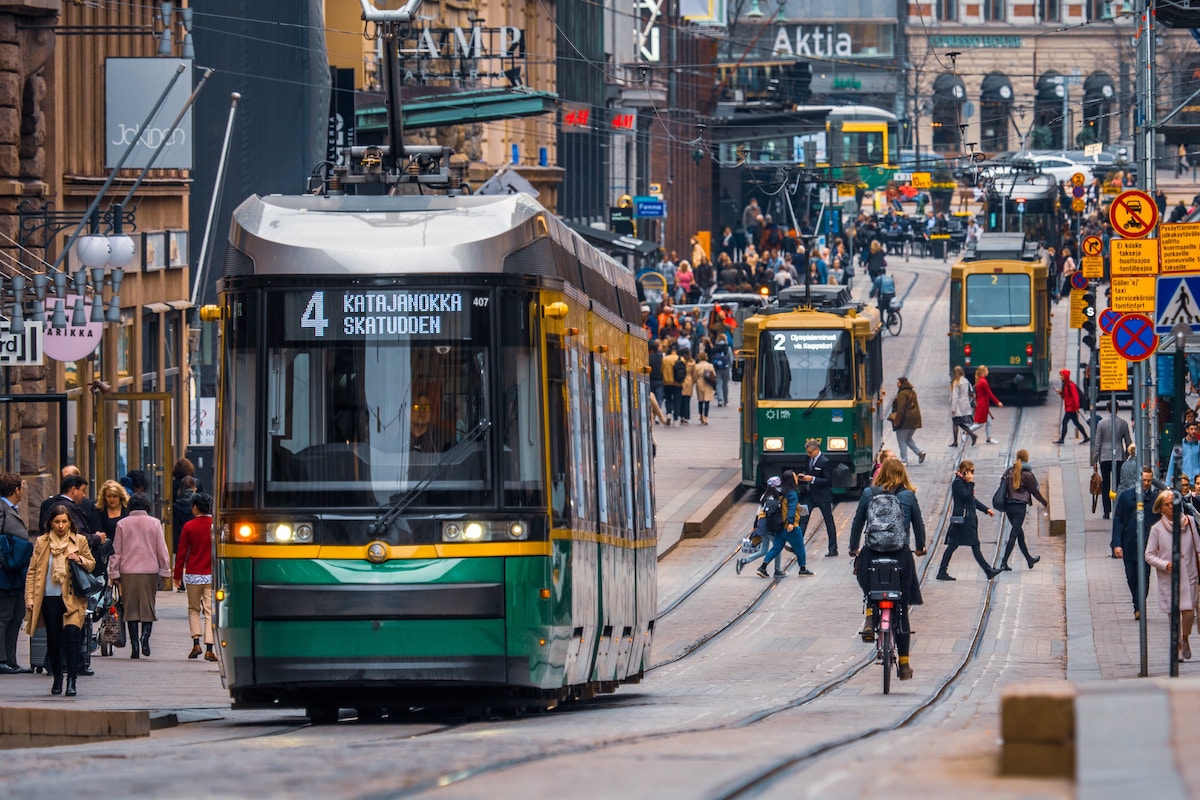 Track Days at the Kymi Ring

We don’t yet have any information about track days and driving experiences at the Kymi Ring, but the circuit already provides driver training services; learn more here.