Built in the 1960s, Magny Cours was the popular host venue for the French Grand Prix for almost twenty years. It continues to welcome a range of international motorsport each year.

Circuit de Nevers Magny-Cours is located near the towns of Nevers and Magny-Cours, around 250km from Paris. A smaller circuit, named Circuit Jean Behra in honour of the French F1 driver,  was built by Jean Bernigaud in 1960. It became home to the École de Pilotage Winfield, a prestigious driving school, which produced French talents such as François Cevert, Jacques Laffite and Didier Pironi. During the 1980s, the circuit fell into disuse and disrepair. It was subsequently purchased by the Regional Conseil de la Nièvre who brought it back to the international motor racing scene.

The new Magny Cours circuit replaced the smaller Jean Behra track and in 1991, the venue took over from Circuit Paul Ricard as the host of the French Grand Prix. During its seventeen year tenure at the track, Michael Schumacher dominated. He won the event a record eight times and also clinched his fifth title at the circuit in 2002.

While its rural location was not a big hit with some members of the paddock, the track was generally liked by the drivers. The track was not known for its ease of overtaking, and the circuit was reconfigured to tackle the problem in 2003 – but this proved unsuccessful. During the 1990s, French Formula 1 teams Ligier and Prost had their headquarters at the circuit and used the track regularly for testing. The French Grand Prix fell off the calendar after 2008 due to financial issues, and eventually returned at Circuit Paul Ricard in 2018.

The circuit has played host to the Superbike World Championship annually since 2003 and hosts a variety of other sporstcar, motorcycle and historic events every year.

Upcoming Events at Magny Cours in 2021 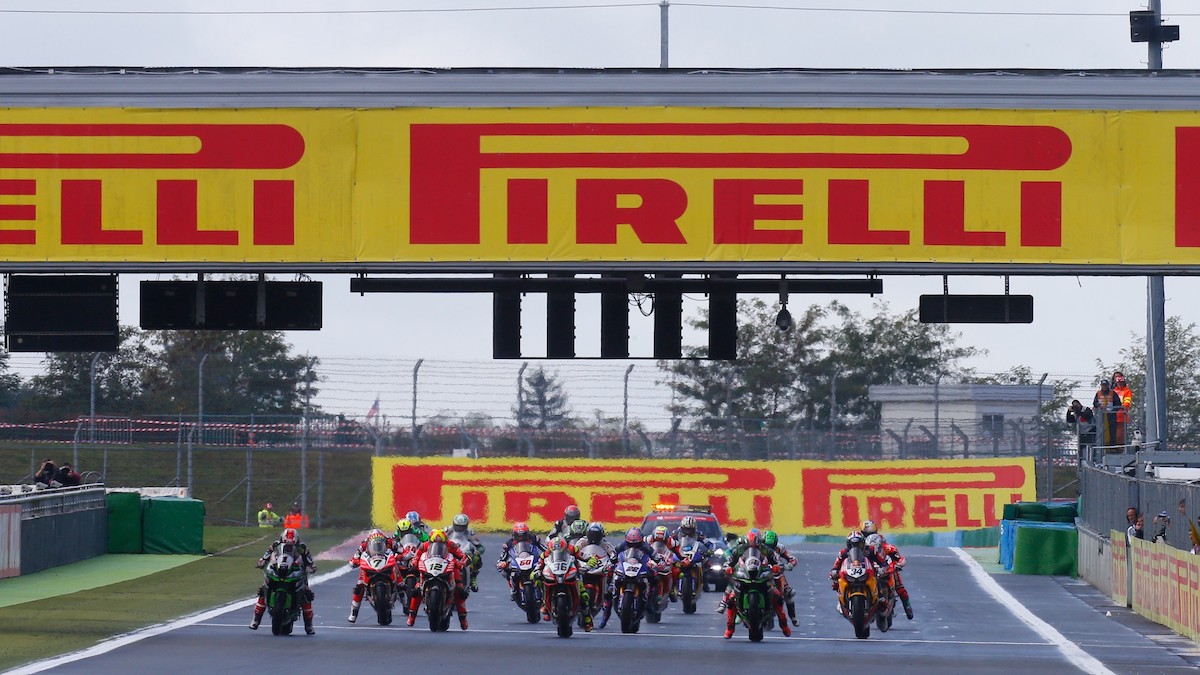 Magny Cours is located in central France, near the town of Nevers. With no large airports nearby, the circuit is best accessed by car.

The closest airport to the circuit is Clermont-Ferrand Auvergne Airport (CTE), 150km to the south, which has limited flights with Air France and Ryanair. For a much better selection of flights, consider using the much larger airports in the French capital: Paris Orly (ORY) and Paris Charles de Gaulle Airport (CDG) are 2.5-3 hours’ drive north.

Magny Cours is located near major motorways that connect Paris to the north (A77 and N7) and Lyon to the south (N7) in approximately 3 hours.

The closest town to the circuit is Nevers, just over 20km to the north, which has regular train services to Paris Bercy (2 hours), Lyon (3 hours) and other major cities. Local bus number 10 from Rue Blaise Pascal in Nevers will get you close to the circuit gates or you can take a taxi at a cost of around €40-60.

Magny Cours is located in a rural area of France, though campsites, hotels and B&Bs are located nearby.

Several popular campsites and decent B&Bs are also located near the circuit or you can stay in the town of Nevers, which offers a good selection of hotels, B&Bs and apartments.

Check all accommodation near Magny Cours

However, if you are planning to visit the circuit you can dine at the on-site restaurant or buy a memento from the circuit shop. 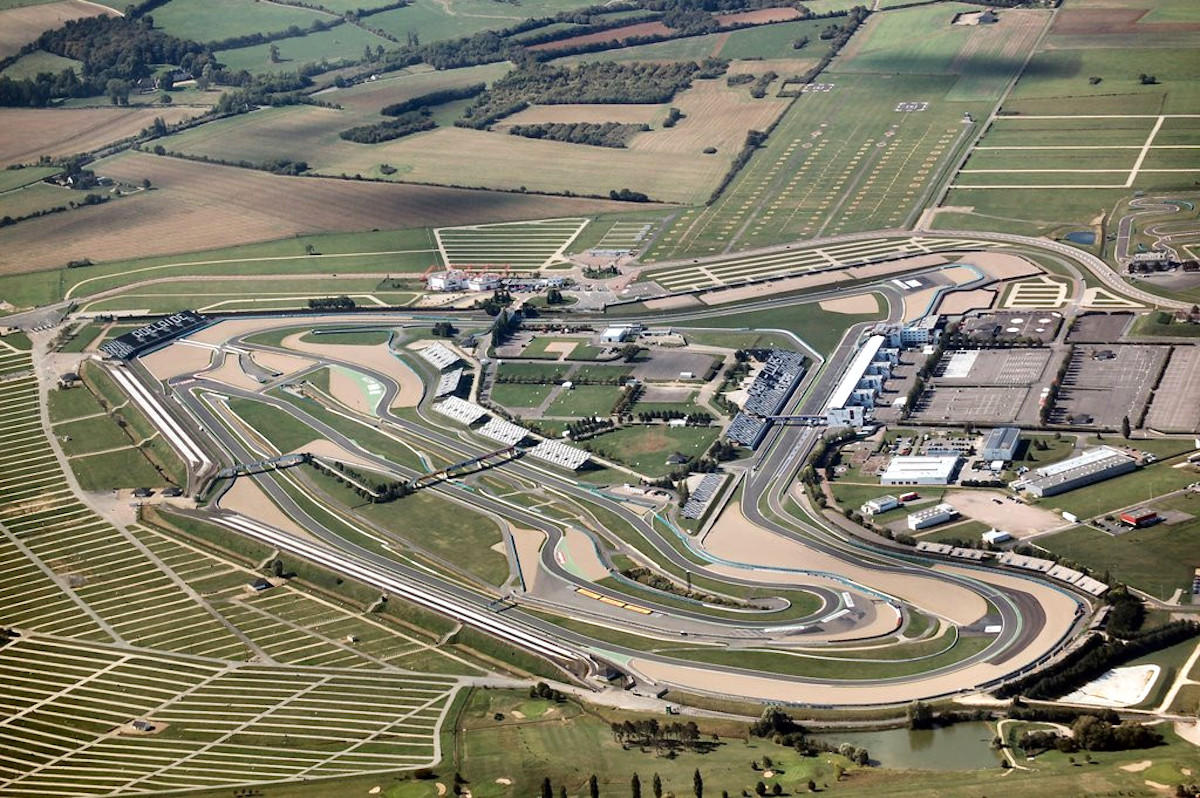 Track days and driving experiences for cars, motorbikes and karting are available at Magny Cours.

Various track day companies hire out the circuit throughout the year, with the possibility to drive your own car or rent a car on the day. Learn more: 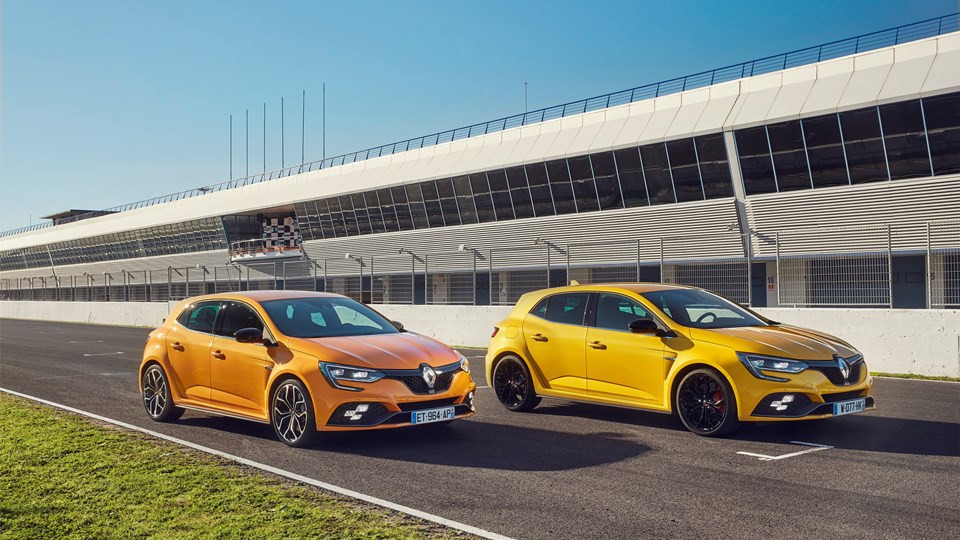 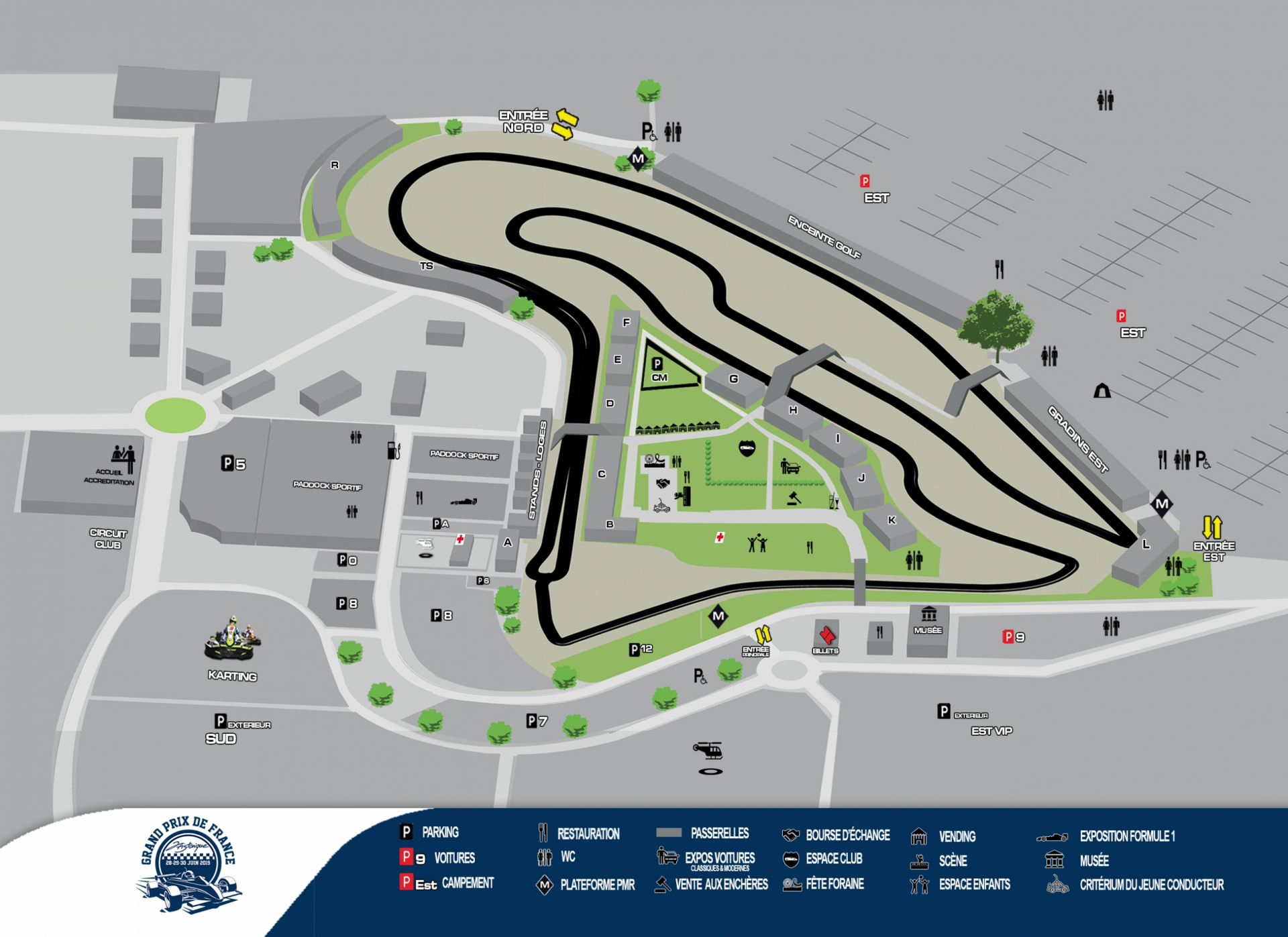