Kyalami was the popular host of the South African Grand Prix from 1967 to 1993. The circuit once faced an uncertain future, but new owners in 2014 brought the circuit up to modern standards and international racing has since returned to the track.

Located in Midrand, in the Gauteng province of South Africa, Kyalami Grand Prix Circuit is a 4.529km anti-clockwise circuit, featuring sixteen turns. Situated at 1,500m, Kyalami holds the distinction of being the highest altitude at which Formula 1 has ever raced. Construction of the track ended in October 1961 and over the next five years it became a mainstay on the national racing scene.

The Kyalami circuit first hosted the South African Grand Prix in 1967, where it remained a popular venue on the calendar until 1985. During that time, Tom Pryce lost his life at the circuit in 1977 after hitting a marshal, while drivers held a strike in 1982 following a disagreement with governing body FISA. The F1 circus left due to highly controversial apartheid policies, but returned in 1991 to a modified circuit after apartheid ended. The last South African Grand Prix took place in 1993, after which the promoter went bankrupt. A return of F1 to the continent is often mentioned, with Kyalami presumed to be the favoured venue should the event make a comeback. In addition to F1, the venue also hosted the South African motorcycle Grand Prix until 1992.

Since F1 last visited, the circuit’s surrounding area has developed into a suburb of Johannesburg. The track has had an uncertain future for most of its history. The circuit came under new management in 2008, but by 2014 it was being auctioned off. The winning bidder, Toby Venter, owner of Porsche South Africa, paid around $19.5 million for the venue. He invested money in upgrading the facilities and the track subsequently obtained an FIA Grade 2 status. It is the only circuit on the African continent to hold an FIA Grade 2 license.

After a long break, Kyalami hosted its first international event in November 2019, staging the final round of the 2019 Intercontinental GT Challenge. Kyalami was due to be added to the World Endurance Championship (WEC) calendar with a race originally planned for February 6, 2020. This plan was put on hold due to the coronavirus pandemic.

Upcoming Events at Kyalami in 2021 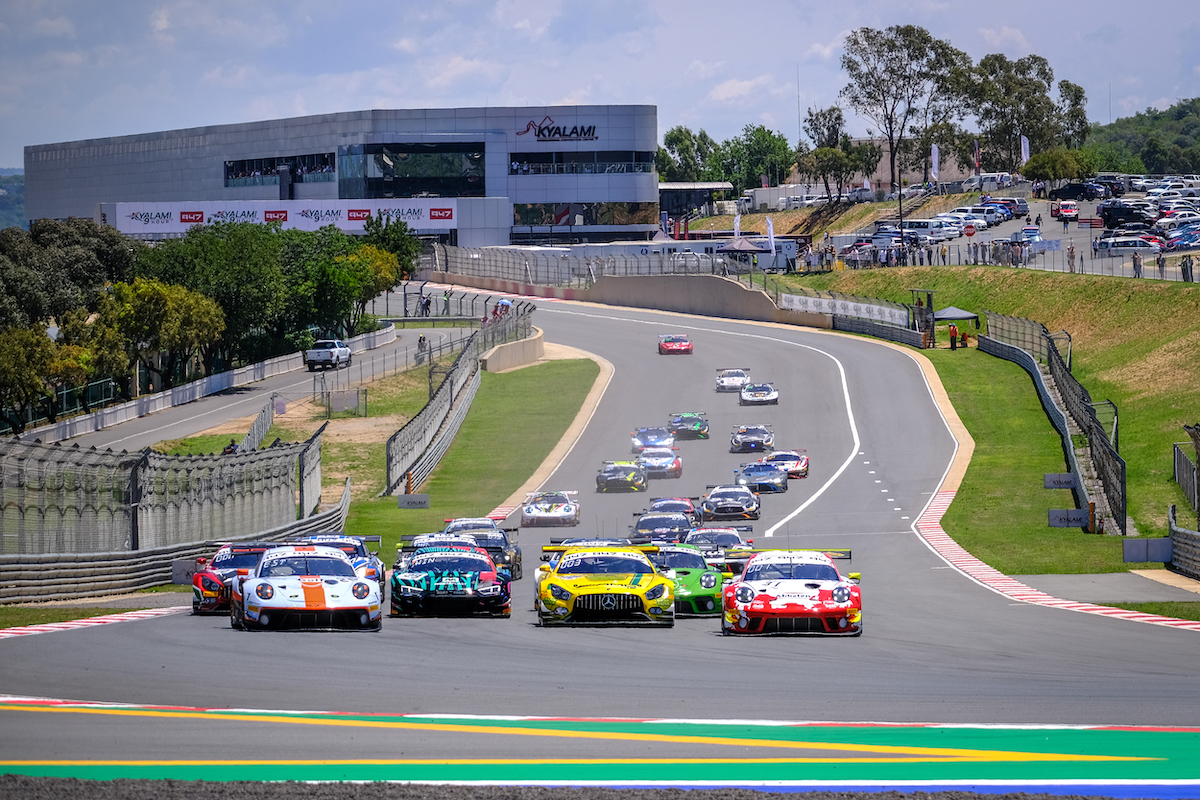 Kyalami is about 30 minutes’ drive from O. R. Tambo International Airport (JNB), Africa’s largest airport with connections to all corners of Africa, as well as Europe, the USA, Asia and the Middle East.

Kyalami can be reached in under 30 minutes from Johannesburg using the M1 toll road. There’s limited trackside parking at the circuit, but park & ride facilities are usually offered for larger motorsport events.

The closest train station to the circuit is under 10km away at Midrand Gautrain. Regular services connect from Johannesburg to Midrand in under 30 minutes. Check timetables and prices here. From Midrand to the circuit, a taxi should cost less than 175 rand ($10 USD).

There’s a limited selection of accommodation near Kyalami, or you can stay in Johannesburg.

Good hotels within the immediate vicinity of the circuit include Kyalami Creek, 203 The Whisken and The Tuareg Guest House.

Check all accommodation near Kyalami

Alternatively, you can choose to stay in Johannesburg, which offers everything from affordable backpacker accommodation to 5-star international chain hotels.

Check all accommodation in Johannesburg 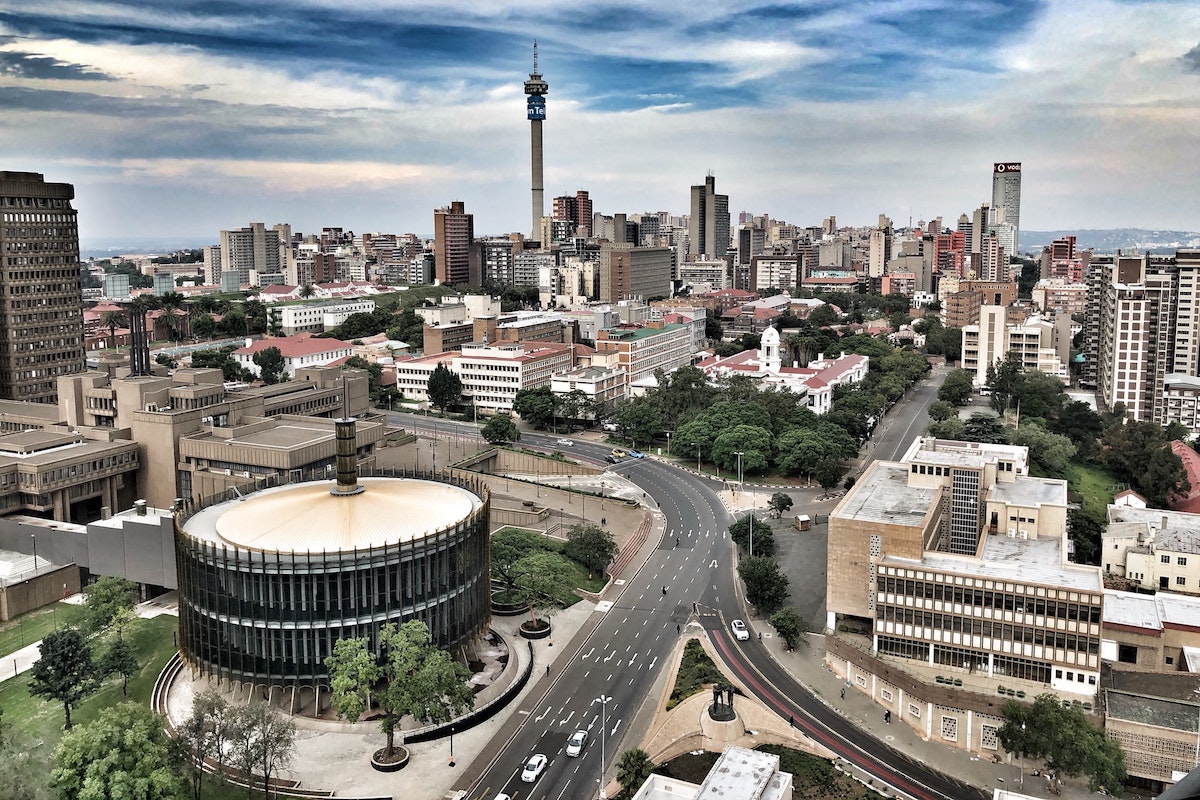 Kyalami does not offer regular public track days, though you can book driving experiences with several external companies. 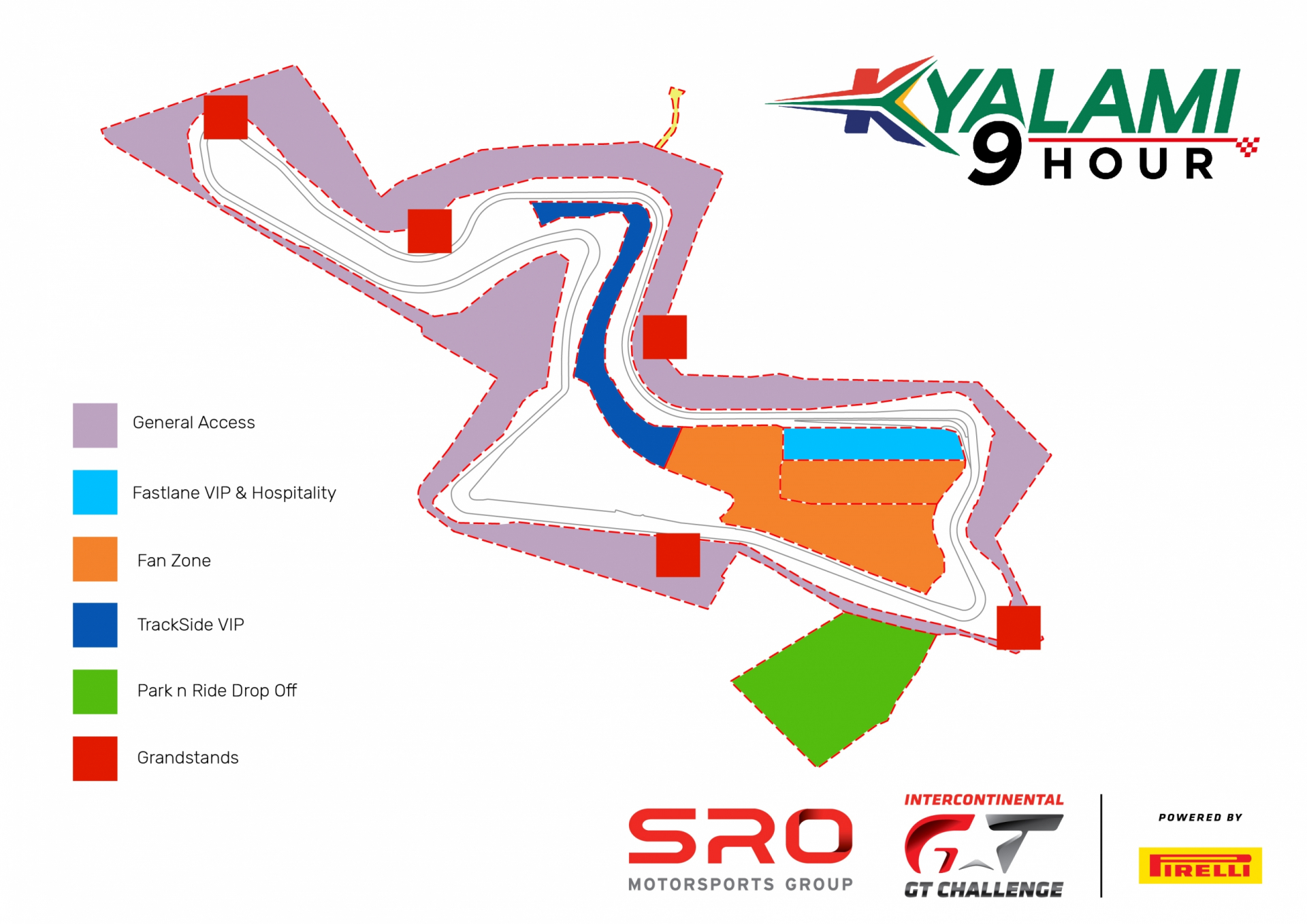