Dubai Autodrome, which opened in 2004, was the first racing circuit in the United Arab Emirates. Since 2006 it has been home to the Dubai 24 Hours endurance race.

Located only 20km south of Central Dubai, the circuit was commissioned in 2002. The 5.39km circuit, which has six different configurations, was the first part of the Dubai Motor City to be completed, and opened in October 2004. The project cost £27 million and Clive Bowen assisted with the track design. The track is built on land donated by Dubai’s Crown Prince Sheikh Mohammed bin Rashid al-Maktoum. Though the circuit was practically in the middle of desert land when it was first built, urban development means that the track is now much better integrated with Dubai itself.

The Dubai Autodrome was state of the art when it was built, being the first FIA-sanctioned track to feature wide asphalt run-off areas, as well as the first to have digital surveillance around the entire course. It was also designed so that three of its six configurations can be used concurrently. It is designed to FIA Grade 1 standards.

In 2006, the Dubai Autodrome began hosting the Dubai 24 Hour. The 24 hour endurance race has fast become a modern classic, and is open to GT, sports cars and touring cars race. It welcomes both professional and semi-professional teams and is hosted in early January each year. Among previous winners are Brendon Hartley and Mercedes F1 Team Principal Toto Wolff.

The circuit is one which drivers enjoy for its relatively large elevation changes and fast sweeping bends. Drivers who have driven here included F1 champions Jenson Button and Michael Schumacher.

The Dubai Autodrome prides itself on nurturing local talent and hosts regular national racing, including the Formula Gulf Academy and the FIA UAE F4 Championship. Further to this, other amenities include indoor and outdoor karting tracks, a race school and a Motorsport Business Park.

Upcoming Events at the Dubai Autodrome 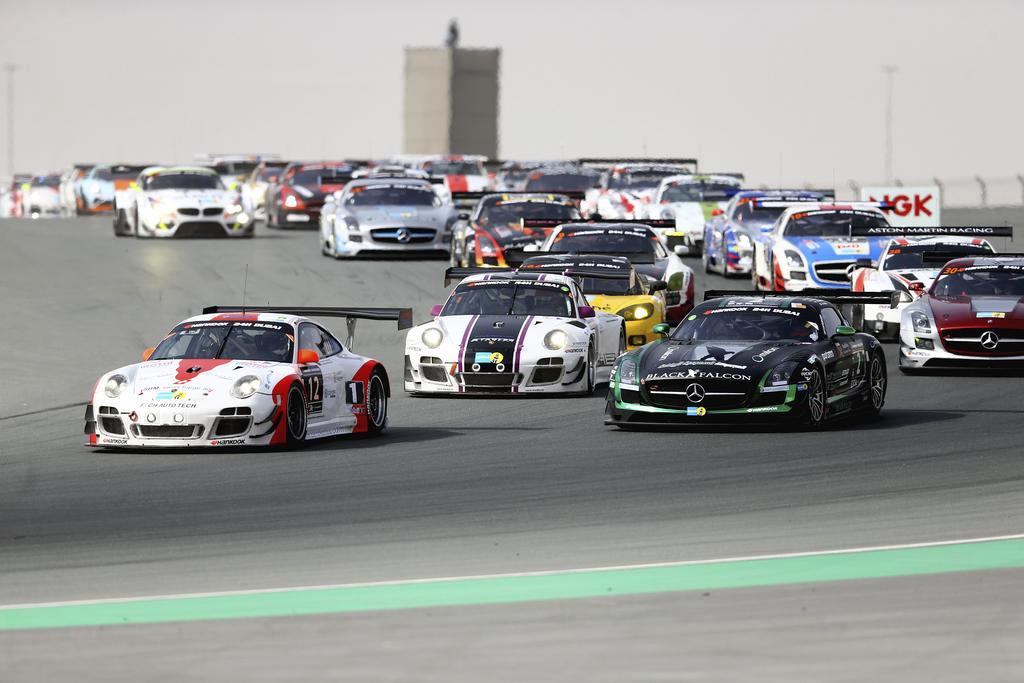 Dubai Autodrome is located in the suburbs of Dubai, approximately 10km inland from the Palm Jumeirah.

Dubai Autodrome is 20-30 minutes’ drive south from Dubai International Airport (DXB), the primary hub for Emirates Airlines. DXB has flights with full service and discount airlines to all corners of the globe.

With an excellent network of local motorways, it’s quick and easy to reach Dubai Autodrome from all parts of the city. There’s good signposting for MotorCity, the development of which Dubai Autodrome is the centerpiece. The circuit and nearby areas of MotorCity have parking for approximately 4,000 cars.

Dubai has a huge selection of accommodation to choose from, including major international chain hotels.

The closest hotel to Dubai Autodrome is Park Inn by Radisson Dubai Motor City, which overlooks the circuit. The Studio One Hotel is also nearby.

Recommended areas to stay in Dubai include The Palm Jumeirah, Dubai Marina and Jumeirah Beach Residence, Downtown and Deira.

Check all accommodation in Dubai 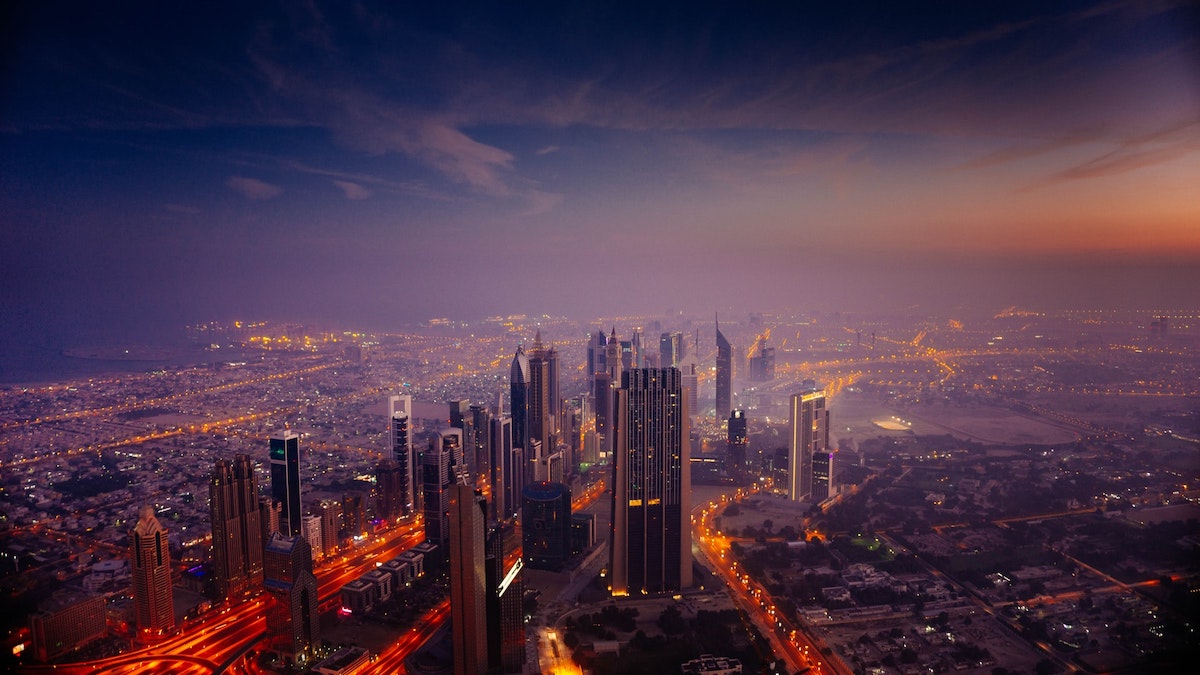 With such a huge concentration of supercars in the UAE, the Dubai Autodrome is popular for track days and driving experiences.

Drive your own car at the Dubai Autodrome from 630 AED ($170 USD) per day, depending on the circuit configuration. Track days for cars normally take place every Tuesday. Online registration is mandatory. More information here.

You can also ride your motorbike at Dubai Autodrome from 430 AED ($117 USD), though first-time riders must first complete a special session for novices. More information here. 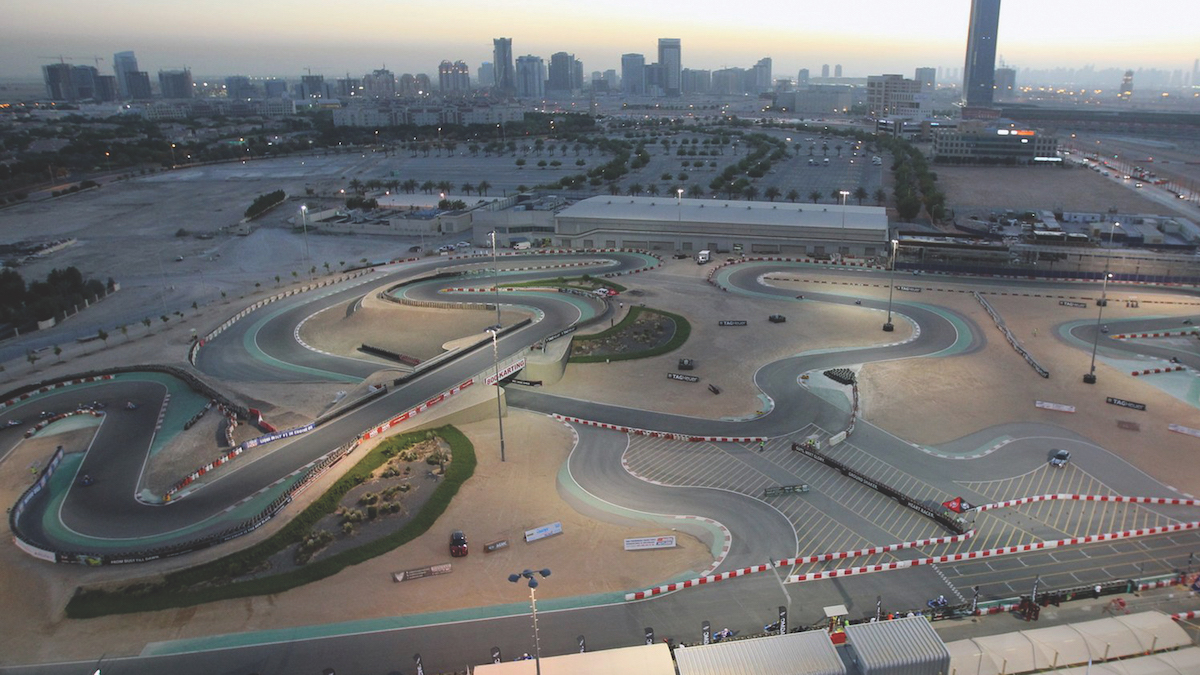 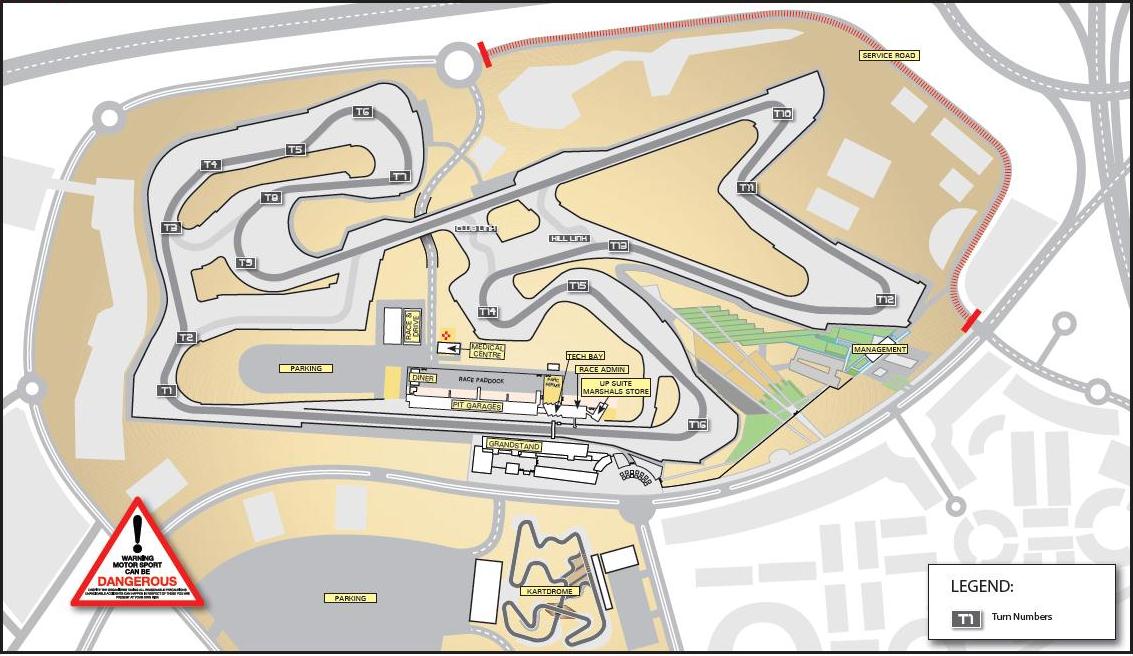