The inaugural Formula E race in Jakarta was planned to take place in 2020 before the coronavirus pandemic hit. The Indonesian event will finally be held for the first time in June 2022.

Formula E’s newest venture in Southeast Asia sees the series head to Indonesia’s capital city, Jakarta. Announced in September 2019, the Jakarta E-Prix will be held in a bid to push awareness of electric vehicles in the world’s fourth-most populated country. The event comes at a time when the city has committed to provide emission-free transportation in an attempt to help tackle the effects of pollution.

Originally, the race was expected to take place around the National Monument. The striking 132m structure, situated in Merdeka Square, was opened in 1975 and commemorates Indonesia’s struggle for independence. These plans were subsequently ruled out due to logistical issues. Instead, the race will now take place in the village of Ancol in North Jakarta.

The Jakarta International e-Prix Circuit is set to be a clockwise layout, comprising of a 2.4km track with 18 turns. The circuit will be one of the fastest on the current calendar.

The new location for the Jakarta E-Prix has caused controversy, due to the number of trees which would need to be removed to create the circuit. There has also been controversy over the commitment fees paid by the Jakarta government to host the event.

The Jakarta E-Prix will be the first FIA-sanctioned race to take place in Indonesia since A1 GP visited the Sentul International Circuit in 2006. The race is expected to appear on the calendar for at least five seasons.

The inaugural Jakarta E-Prix is set to take place on June 4, 2022. There are currently no plans for the circuit to be used for other events. 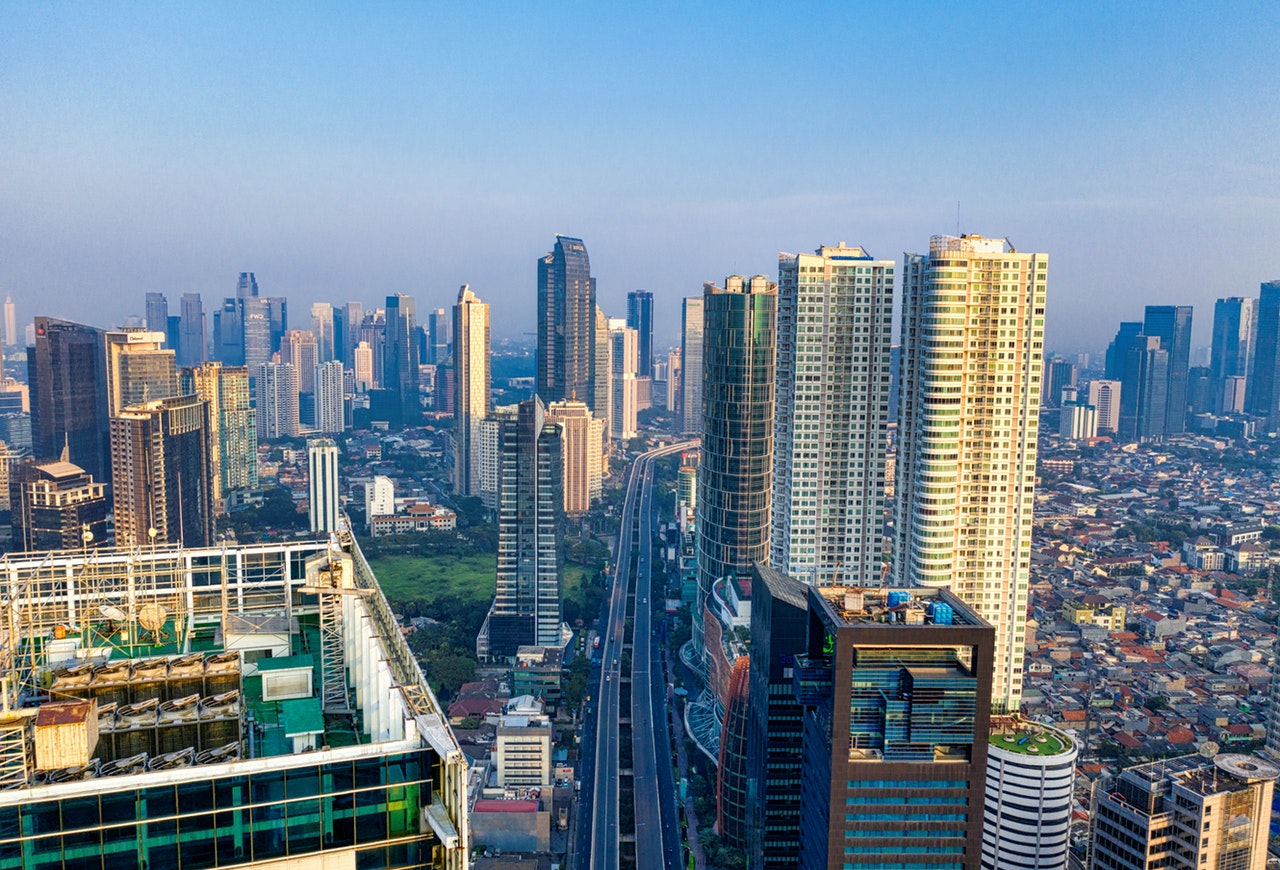 Browse all hotels in Jakarta for the 2022 Jakarta E-Prix on June 4.

Many of Jakarta’s best hotels are located close to the National Monument in Merdeka Square. Given the city’s notoriously bad traffic congestion during the day, it makes sense to stay relatively close to the circuit. The good news is that 4 and 5-star hotels are very affordable in Jakarta.

The area around Plaza Indonesia shopping centre, 10km south of the circuit, is where many of the city’s high-end hotels are located, including the Grand Hyatt, Pullman and Mandarin Oriental.

Just north of here, closer to the circuit, there’s also good hotels near the Sarinah Mall, including plenty of good mid-range hotels like the Four Points by Sheraton and the Holiday Inn Express Jakarta Wahid Hasyim. The city’s backpacker street Jalan Jaksa nearby has plenty of cheap guesthouses and hostels.