Zandvoort began hosting motor races back in 1948 and was the host of the Dutch Grand Prix until 1985. The circuit returns to the Formula 1 calendar in 2021.

Located in the popular seaside resort of Zandvoort, 30km west of Amsterdam, Circuit Park Zandvoort has played host to motor racing since it was built from the remains of WW2 communications roads in 1948. The Dutch Grand Prix joined the Formula 1 calendar in 1952, where it remained until 1985. The original circuit had multiple elevation changes and was renowned for its fast, sweeping turns.

The track was a focal point of Formula 1 safety during its first stint on the calendar. Piers Courage died in the 1970 Dutch Grand Prix, leading to the circuit being dropped from the calendar for a short period, while Roger Williamson was killed in a fire following a crash in the 1973 race.

The Dutch Grand Prix moved off the F1 calendar in 1986, and the circuit fell into disuse. It was modified to a 2.6km layout in 1989, before being extended in 2001. The circuit has since become a regular fixture on junior series’ calendars.

In May 2019 it was confirmed that the Dutch Grand Prix would return to the calendar in May 2020. However, due to the coronavirus pandemic, the event did not return until September 2021. Verstappen’s meteoric rise in F1 has been one of the key factors in the event’s return to the calendar – and he duly won on the race’s comeback weekend.

An estimated €4 million was spent on the track to prepare it for hosting the event and some of the corners have been modified to meet the demands of modern day Formula 1 machinery. Aside from Formula 1 action, Zandvoort also holds regular sportscar events, a popular annual historic Grand Prix and track days. 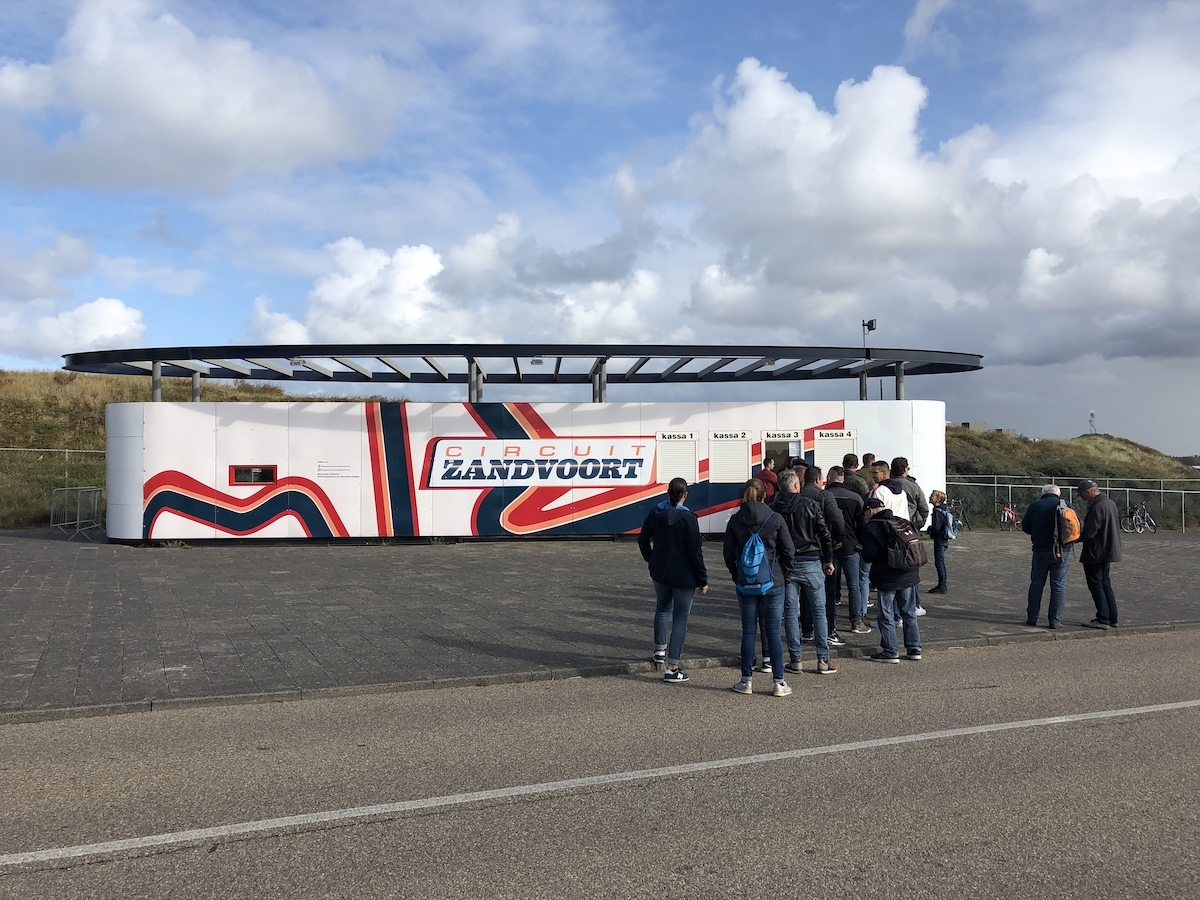 How to get to Circuit Zandvoort 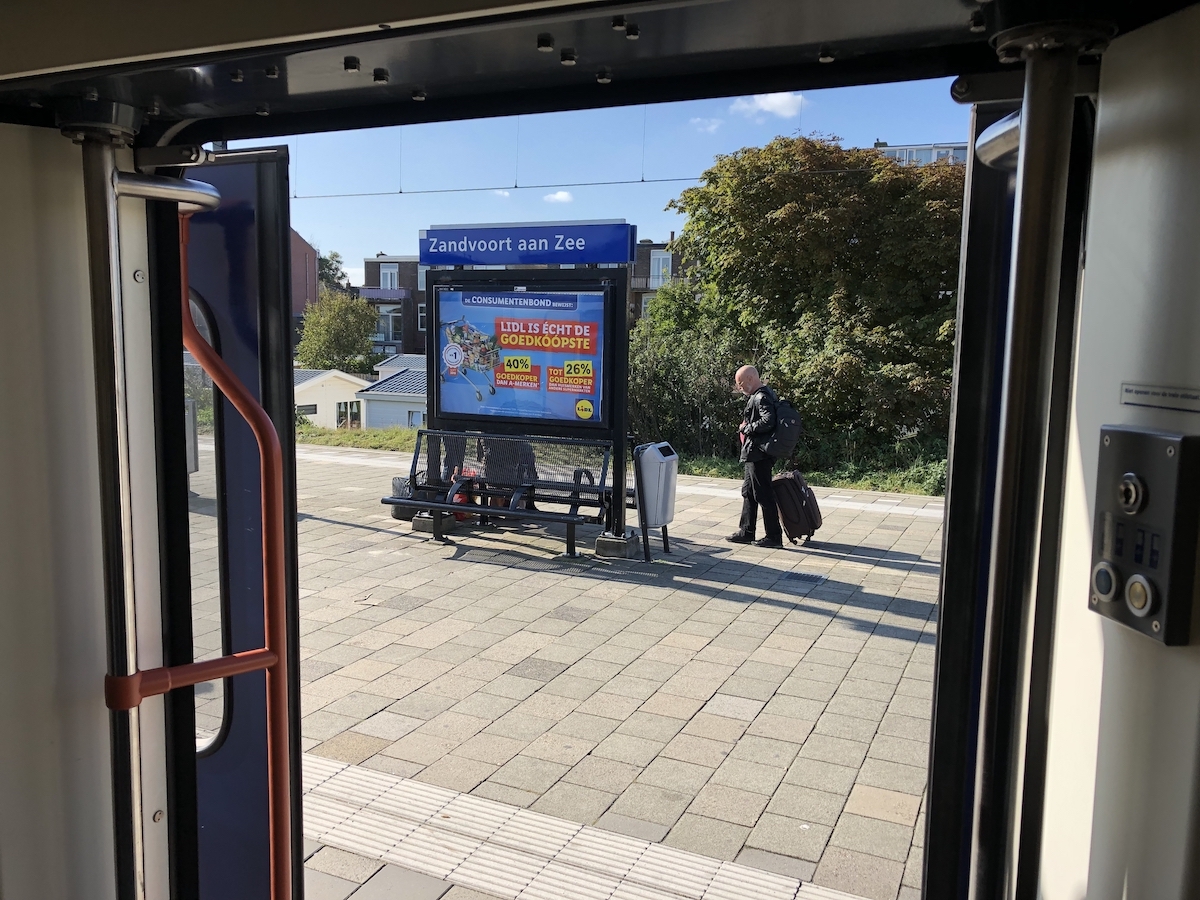 The best places to stay near Circuit Zandvoort

Browse all accommodation in Zandvoort.

Zandvoort is a popular seaside resort in the summer months. For most race weekends at Circuit Zandvoort, there’s a good supply of local hotels, campsites, B&Bs and apartments on Airbnb with reasonable prices. The NH Zandvoort Hotel is located next to the circuit gates, while the Center Parcs Zandvoort Beach and Beachhotel Zandvoort by Center Parcs (pictured below) are also nearby.

However, the current situation for the 2020 Dutch Grand Prix doesn’t look promising. Tickets for the race have been in huge demand and all the best local accommodation is either already reserved or prohibitively expensive. Camping may be an option, but the organizers have yet to announce details of an official campsite. For this reason, staying in the nearby city of Haarlem or in Amsterdam is going to provide more choice and better prices.

More information on F1Destinations: Where to stay for the Dutch Grand Prix 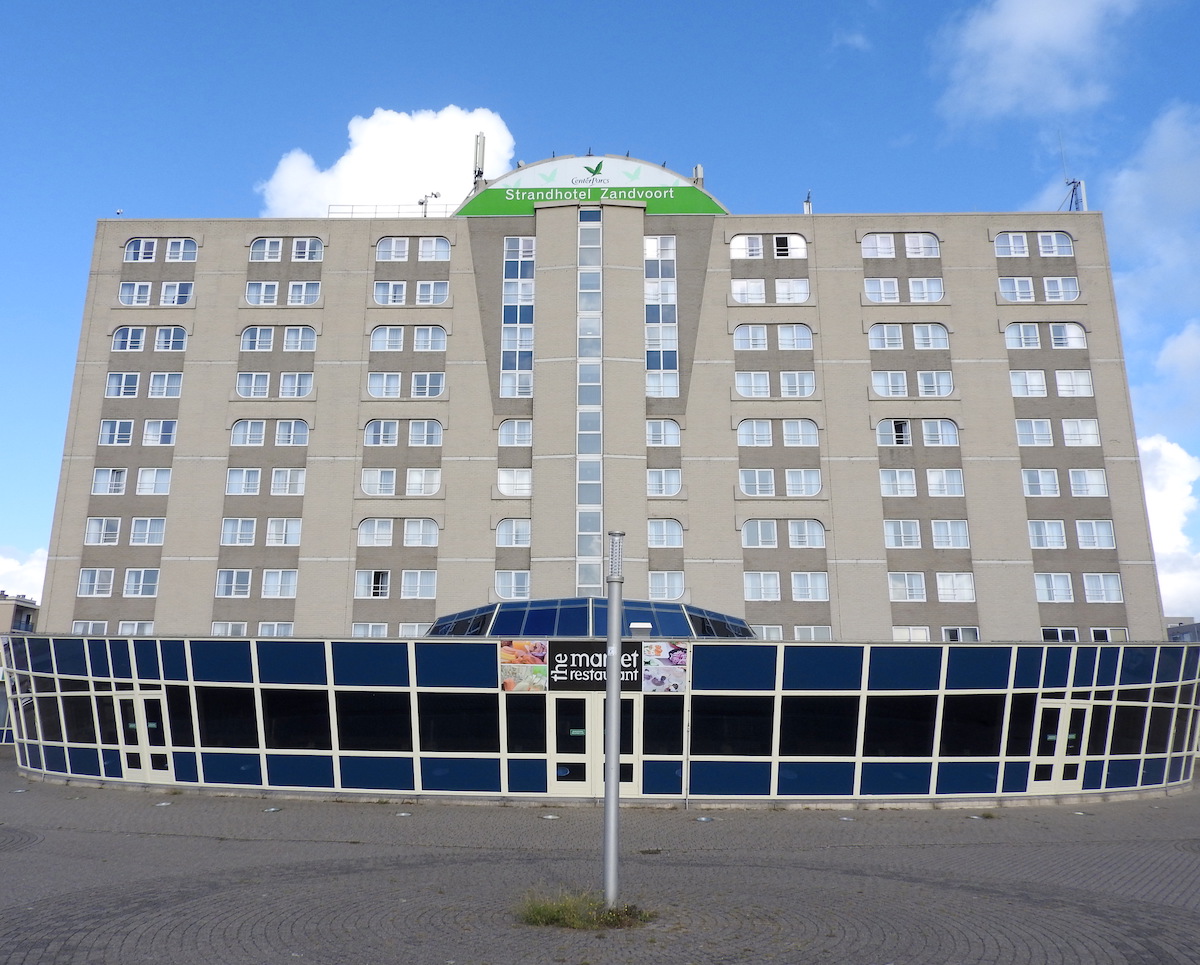 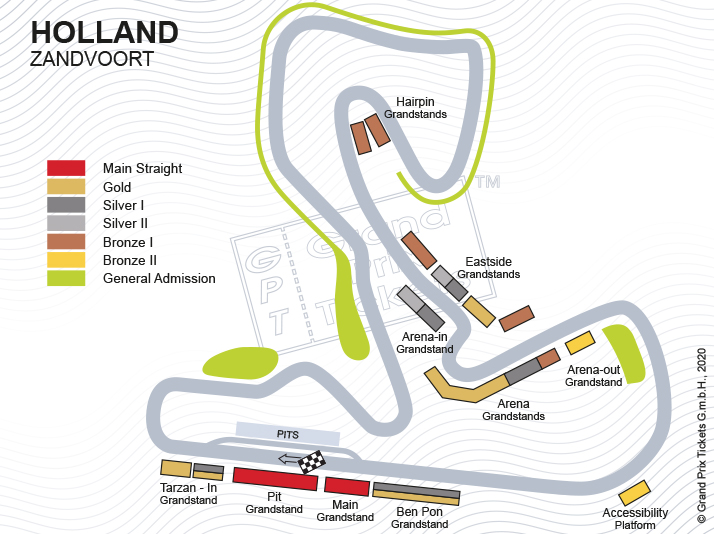 Circuit Zandvoort offers a variety of driving experiences, including Track Days (with your own car) from as little as €30 and race experiences with a variety of specially prepared cars (different providers). You can also get your racing licence at the circuit. 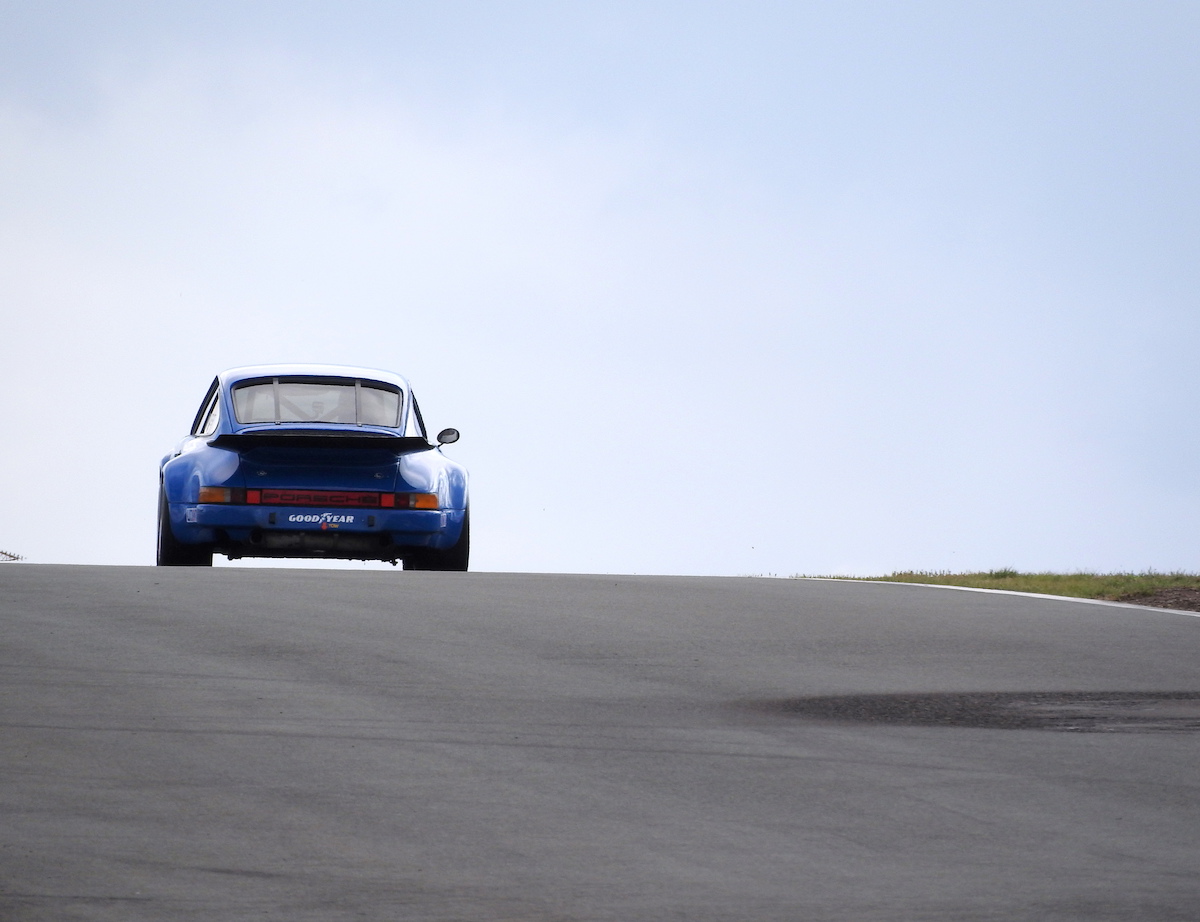