The mention of Le Mans may immediately bring to mind four-wheel racing for many motorsport fans, but the Le Mans Bugatti Grand Prix Circuit, located 5 kilometers south of the city of Le Mans and 200 kilometers southwest of the country’s capital Paris, has actually been a host to motorcycling racing since the late 1960s.

Named after the French automobile designer and manufacturer Ettore Bugatti, the circuit is a permanent race track built in 1965 within the famous Circuit des 24 Heures. It utilizes a part of the bigger circuit, which includes the Ford Chicane, the pit complex, and the straight with the Dunlop bridge, and has a separate, purpose-built section.

While it was consistently a part of the MotoGP calendar for several decades, it had to take a hiatus after a serious accident involving Spanish rider Alberto Puig during the 1995 French MotoGP. Le Mans returned to the fold in 2000 after several improvements were undertaken to ensure the safety of the riders.

The 4.2 kilometer, 13 meter-wide, clockwise track consists of 5 left-handed corners, 9 right-handed corners, and a longest straight of 674 meters. The tightness of the track, with the dominance of first gear corners, tests the riders’ late braking and hard acceleration skills. The venue can comfortably hold up to 100,000 spectators.

Jorge Lorenzo is the rider with the most premier class wins on this circuit, while Marc Marquez currently has the most number of pole positions. 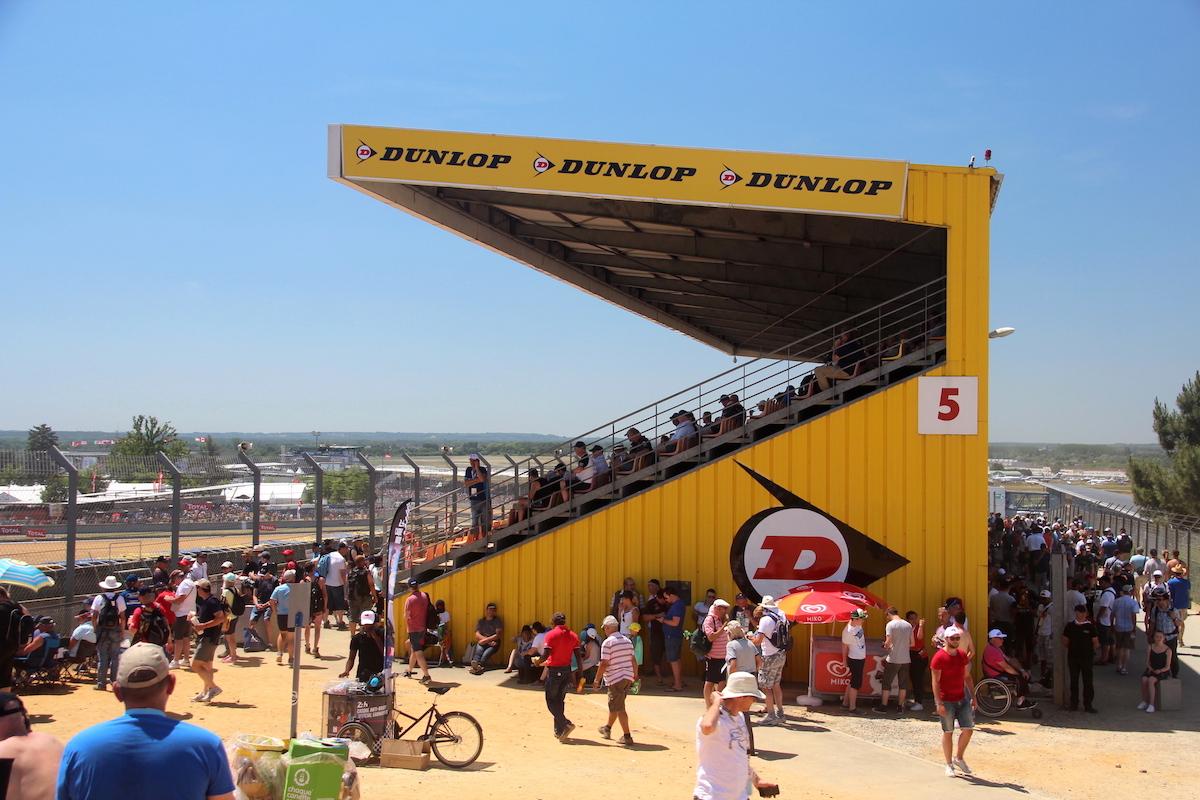 The best ways to get to Le Mans are by road or train.

The closest airport is at Tours Val de Loire (TUL), but this only has a limited number of flights with Ryanair. For a better selection of flights, you are better of flying into one of the airports in the capital, Paris, then taking the train to the circuit.

Le Mans is approximately 200km southeast of Paris. Driving on the A11 should take around 2 to 2.5 hours, while the fastest direct trains departing Gare Montparnasse take less than an hour. Book on SNCF. The earlier you book, the cheaper your ticket will be. From Gare du Mans, you can take a direct tram to the circuit. 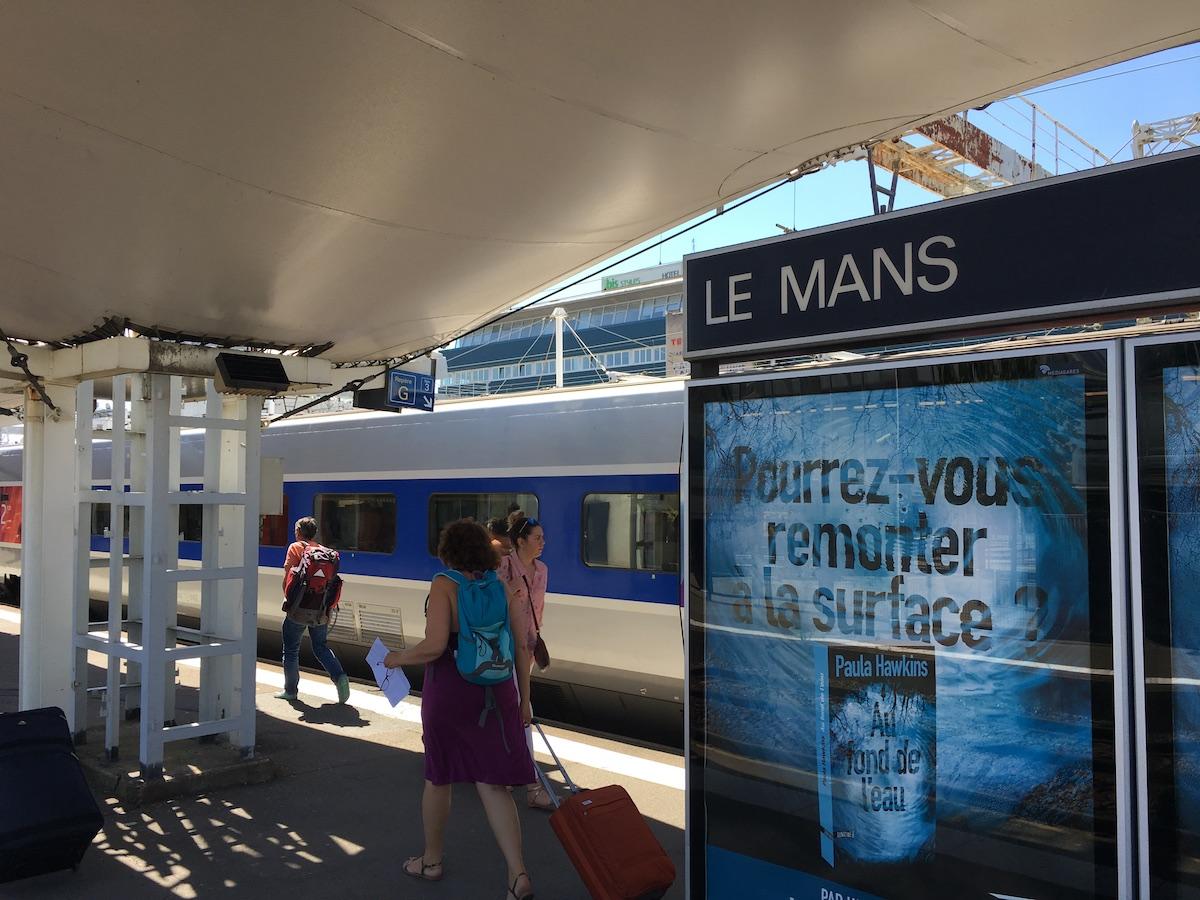 More information about how to get to the circuit is available here. 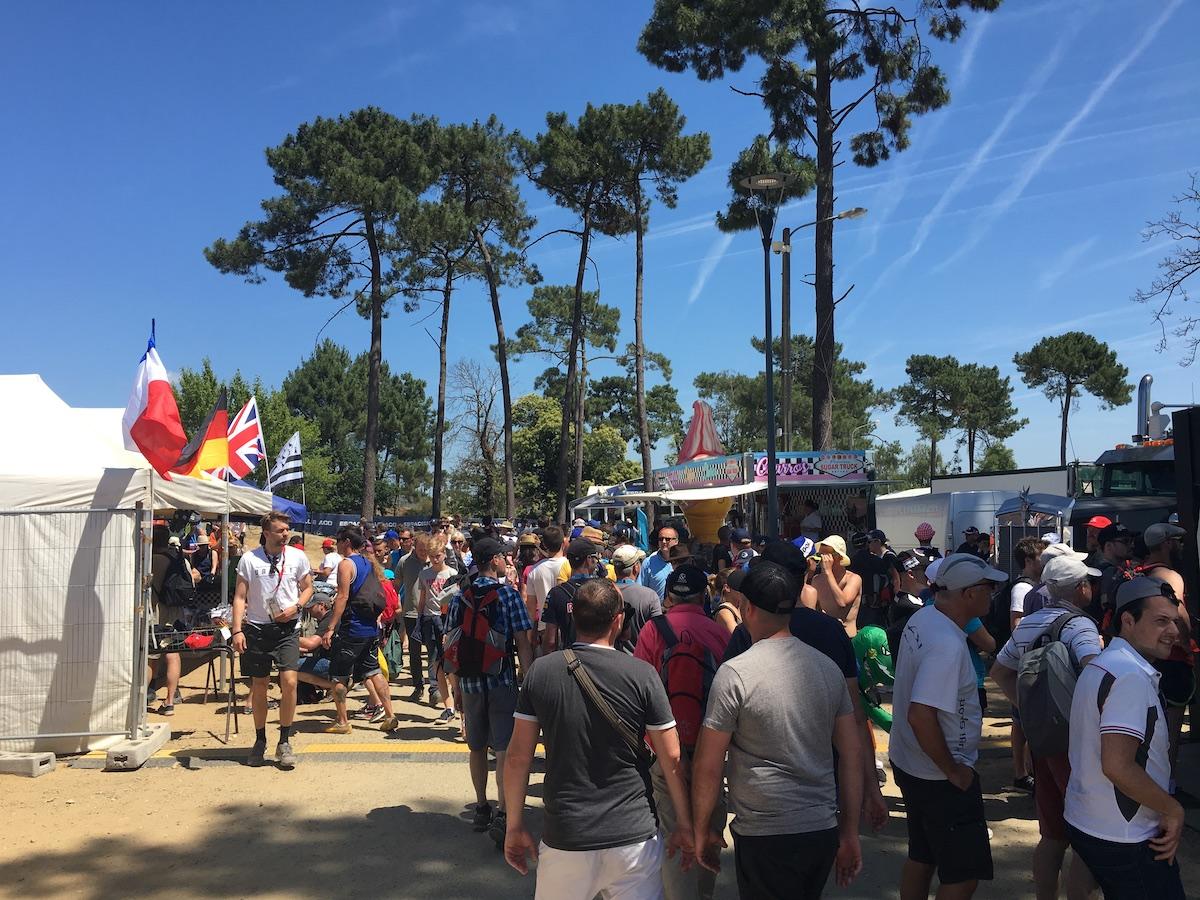 The circuit is open all year round and also houses an impressive museum. Guided tours are available on Saturdays from May to October. 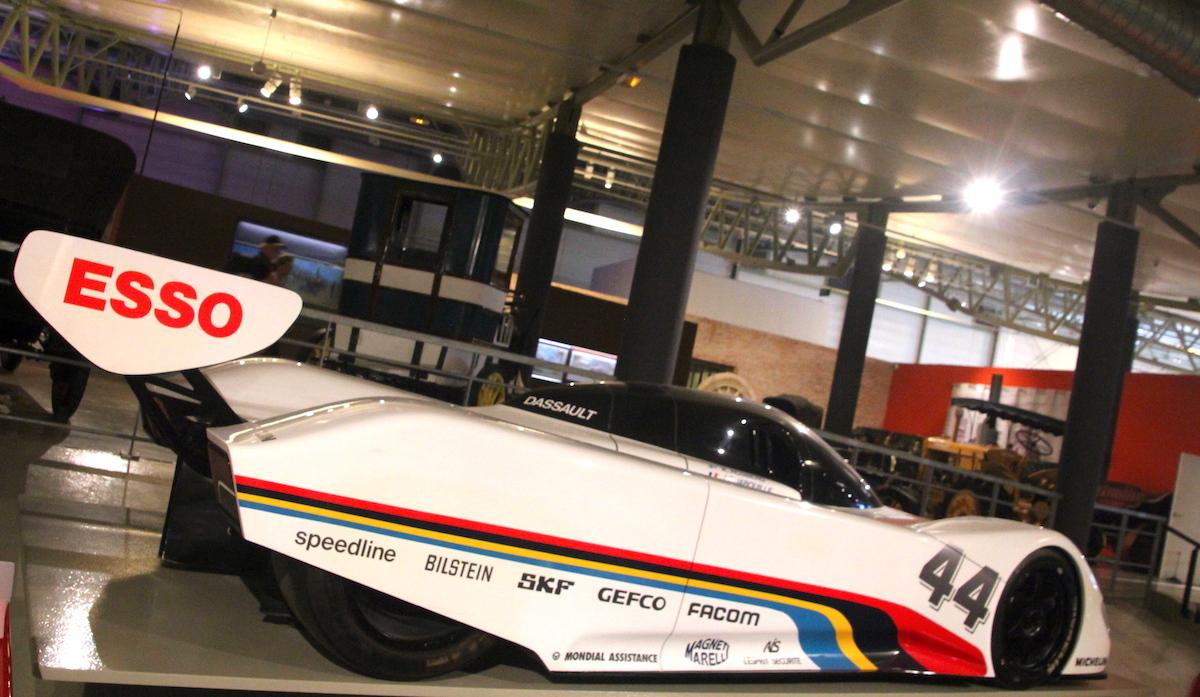 Le Mans offers a range of driving and passenger experiences year round, and the circuit is also home to a Porsche Experience Centre. 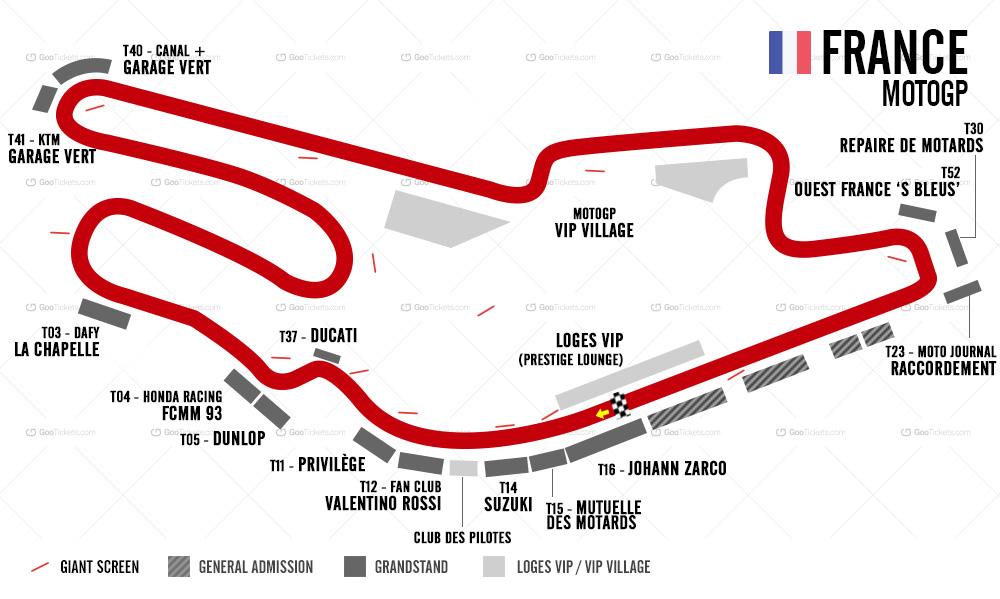