Located in Cheste, Valencia, the track was named after the late Spanish motorcycling champion Ricardo Tormo. Built in 1998 and inaugurated in 1999, Valencia was added to MotoGP’s calendar in the same year and has remained ever since.

The 4.0km, 12 meter-wide, anti-clockwise circuit consists of 9 left-handed turns, 5 right-handed turns, and a longest straight of 876 meters. Turns 1 and 2 are the best places for overtaking, while the long Turn 13 is considered the most challenging turn at the circuit. It may seem too tight for MotoGP bikes, but with the track set in a natural amphitheater, the fans are treated to an unparalleled view of the action, with the furthest point of the track at most a kilometer away, no matter where you sit or stand.

Being the final race of the season ensures a party atmosphere throughout the race weekend for the 120,000 spectators the circuit can accommodate. Circuit Ricardo Tormo has won the IRTA Best Grand Prix Award several times (2003, 2004, 2006), and is regarded as one of the best modern circuits in the world.

After being the home of Formula E testing since the series was established, Circuit Ricardo Tormo staged its first race for the series in April 2021.

Learn more about major events at Circuit Ricardo Tormo in 2022 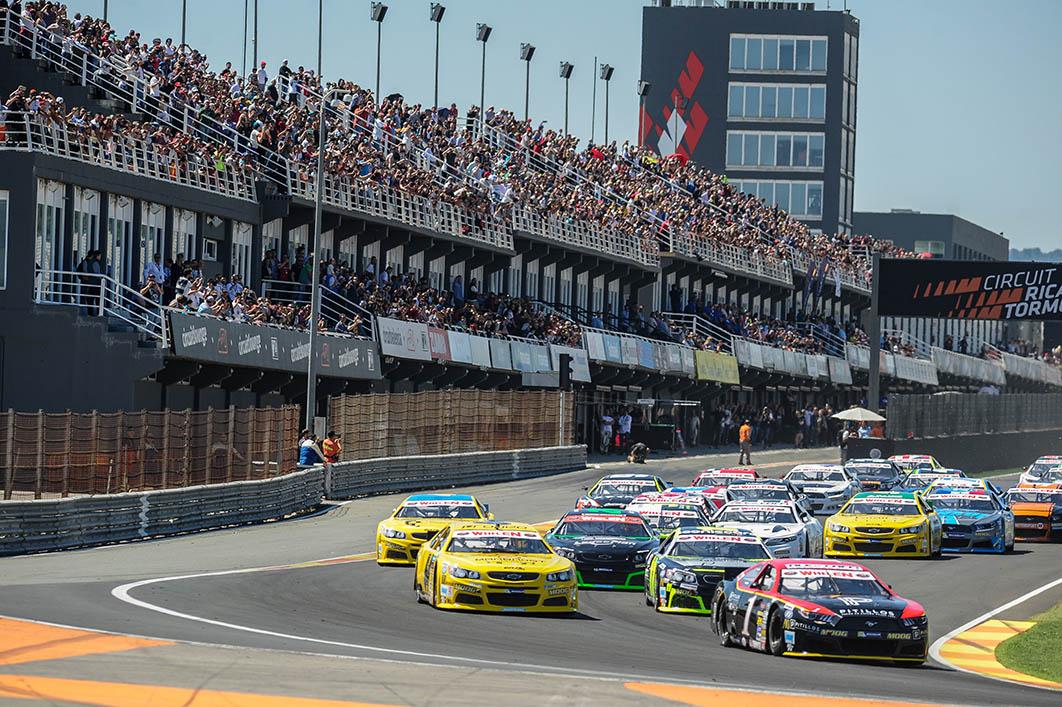 Circuit Ricardo Tormo is located around 25km west of Valencia, the third biggest city in Spain 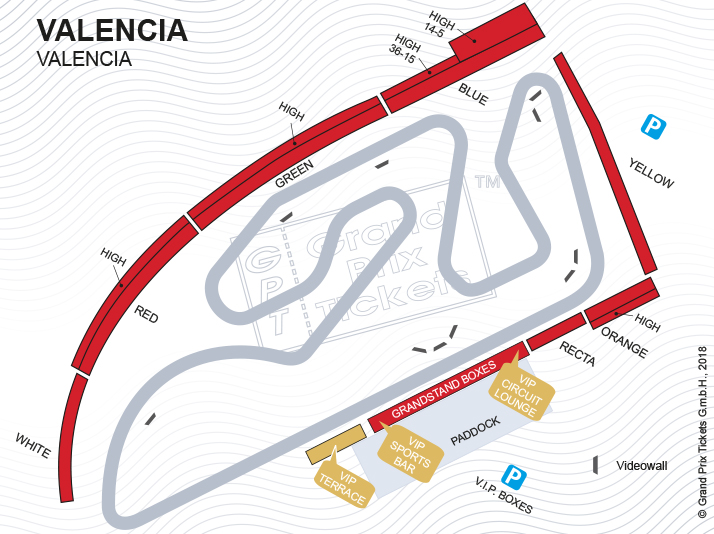