Autodromo Hermanos Rodriguez returned to the global stage in 2015 with the return of the Mexican Grand Prix. The circuit has been a popular addition since it re-joined the calendar, with the high-altitude track providing a work out for the engines. The circuit also hosts an annual Formula E race.

Formerly named the Magdalena Mixhuca circuit, Mexico City first hosted a non-championship F1 race in 1962, with a large crowd due to the presence of local hero Ricardo Rodriguez. The event ended in tragedy as Rodriguez was killed during qualifying. Despite this, the track became a round of the championship from 1963, with heavy crowds still turning out to support Ricardo’s brother, Pedro. A victim of its own success, the race lost its place on the calendar after the 1970 event, with the crowd size getting out of control.

Renamed Autodromo Hermanos Rodriguez in the brothers’ honour, the track returned to the calendar in 1986, having been re-profiled. This stint provided a number of exciting races, with a bumpy track surface and the infamous Peraltada corner. The well-worn track fell off the calendar after the 1992 event due to a lack of funds to modernise the facility.

After a 23-year absence, the event returned once more in 2015, with the track having been redesigned once again by Hermann Tilke. While the Peraltada corner has been lost, the circuit has gained a unique stadium section, offering fans an opportunity to make themselves heard as the cars pass by at slower speeds.

In recent years, the circuit has become host to Formula E’s Mexico City E-Prix. The circuit used for Formula E is very different from the F1 layout, utilising elements of the circuit’s oval layout. Lucas di Grassi is the only repeat winner at the circuit in the all-electric series, having won in both 2017 and 2019. The latter of his two wins came from perhaps one of Formula E’s most memorable races, where leader Pascal Wehrlein ran out of power just metres from the finish line. In 2021, while the track was being used as a hospital amid the coronavirus pandemic, Mexico’s Formula E round moved to Puebla, with a double header of races taking place at Autódromo Miguel E. Abed.

The Mexican Grand Prix is often voted the best of the F1 season to attend and attracts sell-out crowds. A new 3-year deal that will keep Mexico on the F1 calendar for a further three years (until at least 2022) was announced in August 2019. The event, which was cancelled due to the COVID-19 pandemic in 2020, returned to the Formula 1 calendar in 2021 with a new name: the Mexico City Grand Prix. The race saw Sergio Perez become the first Mexican driver to finish on the podium at his home race. 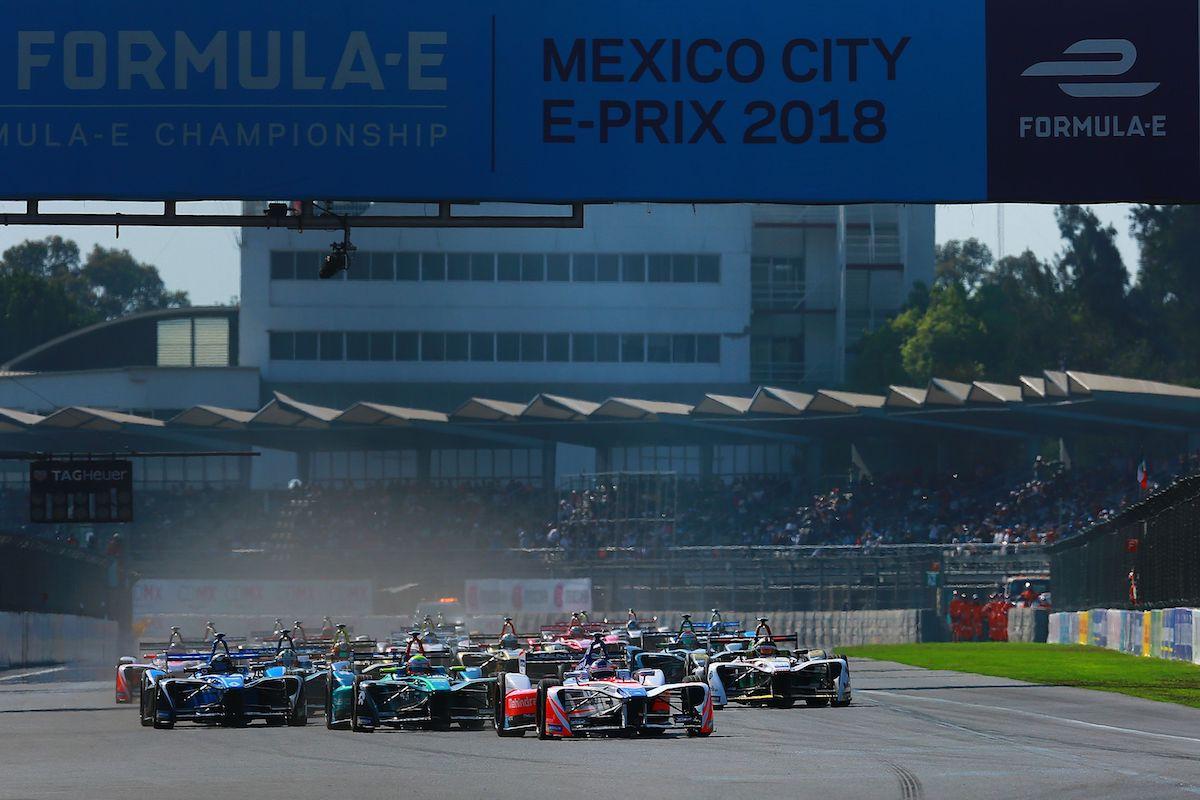 The Autodromo Hermanos Rodriguez is located within the Magdalena Mixhuca Sports City park in the south east of Mexico City.

How to get to Autodromo Hermanos Rodriguez:

The Autodromo Hermanos Rodriguez is located close to the center of Mexico City. With a wide range of accommodation available in the area, we recommend staying in the city, with the Centro Historico area being a particularly good choice.

View all accommodation for the 2022 Mexico City Grand Prix.

The Centro Historico is a fairly safe part of the city, and there’s lots to see and do here, with a bucket-load of cultural hotspots. The Hotel Histórico Central is well-located if you’re planning on visiting the Palacio de Iturbide Museum or Torre Latino.

You’ll find plenty of affordable options in the Roma and Condesa areas. Entre Barrios Hospederia and Hotel Plaza Revolución offer some of the cheaper options in the area, while Casa Jacinta Guest House and Casa Corp Boutique Suite in Condesa are fine examples of guesthouses and self-catering apartments.

The Polanco and Zona Rosa districts are where you’ll find the more upmarket options. The sleek Presidente InterContinental Santa Fe  is a luxurious 5-star option, complete with its own gym, in the Polanco district. 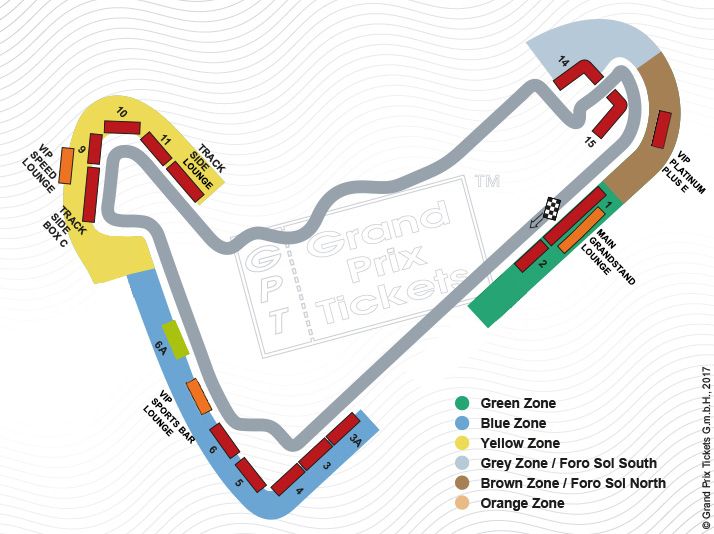