The glitzy Yas Island hosts the curtain closer on the Formula 1 season with a unique twilight race.

No expense was spared on the ambitious Yas Marina Circuit on the man-made Yas Island near Dubai. The multi-billion dollar development is part of an entertainment centre which also features a water park, concert venues and the Ferrari World theme park.

The 21-turn Yas Marina Circuit was crafted by Hermann Tilke, and features a unique pit-exit which runs through a tunnel under the track, plus a section of the circuit which passes underneath the extravagant Yas Hotel. The circuit is often criticised for a lack of overtaking opportunities, though Tilke is open to the idea of addressing this issue by tweaking the track in the future.

Abu Dhabi hosted the first twilight F1 race when it joined the calendar in 2009. Always held toward the end of the season, the event now holds the final race of the year. The Abu Dhabi Grand Prix has provided three title showdowns in 2010, 2014 and 2016. Though overtaking is limited at the circuit, Abu Dhabi has provided some interesting races – with Kimi Raikkonen’s 2012 win being a particular highlight.

The Yas Marina Circuit has a busy calendar throughout the year, and is a popular location for post-season F1 and F2 tests. Despite being one of the most expensive races to attend on the current calendar, the event is usually a sell-out. In 2021, Yas Marina Circuit signed a new contract to remain as host of the Abu Dhabi Grand Prix until at least 2030. 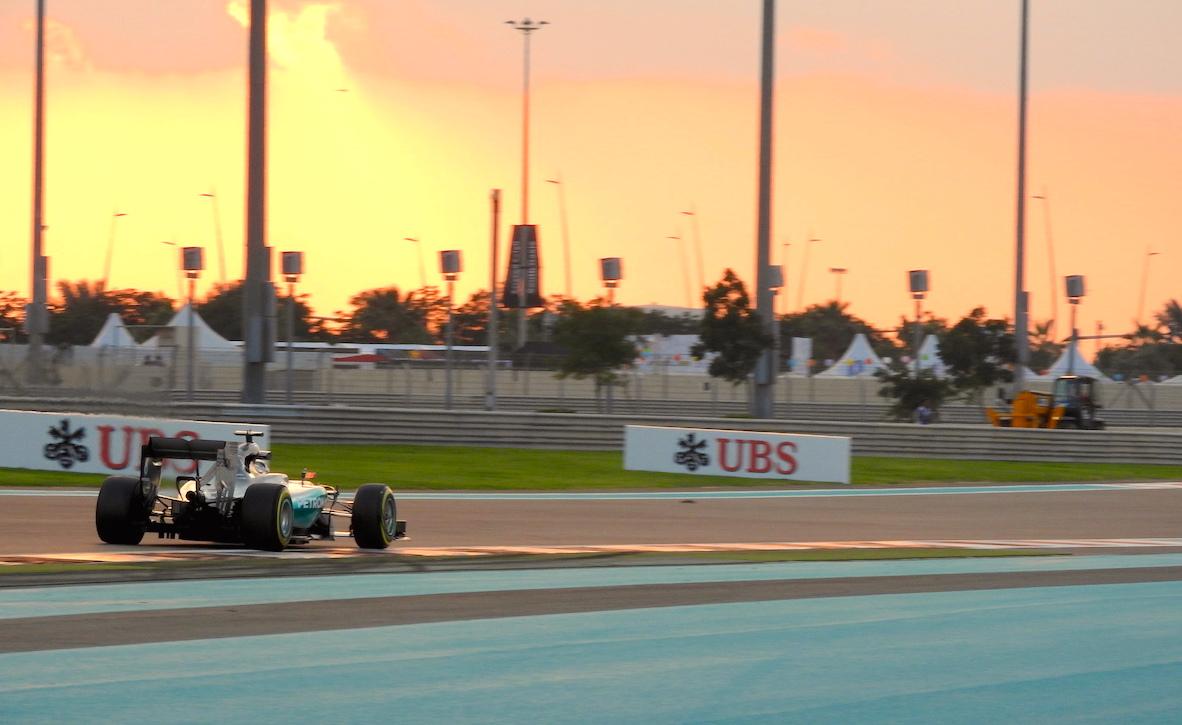 Formula 1 is the main drawcard at Yas Marina, though the circuit does host local motorsport events throughout the year. 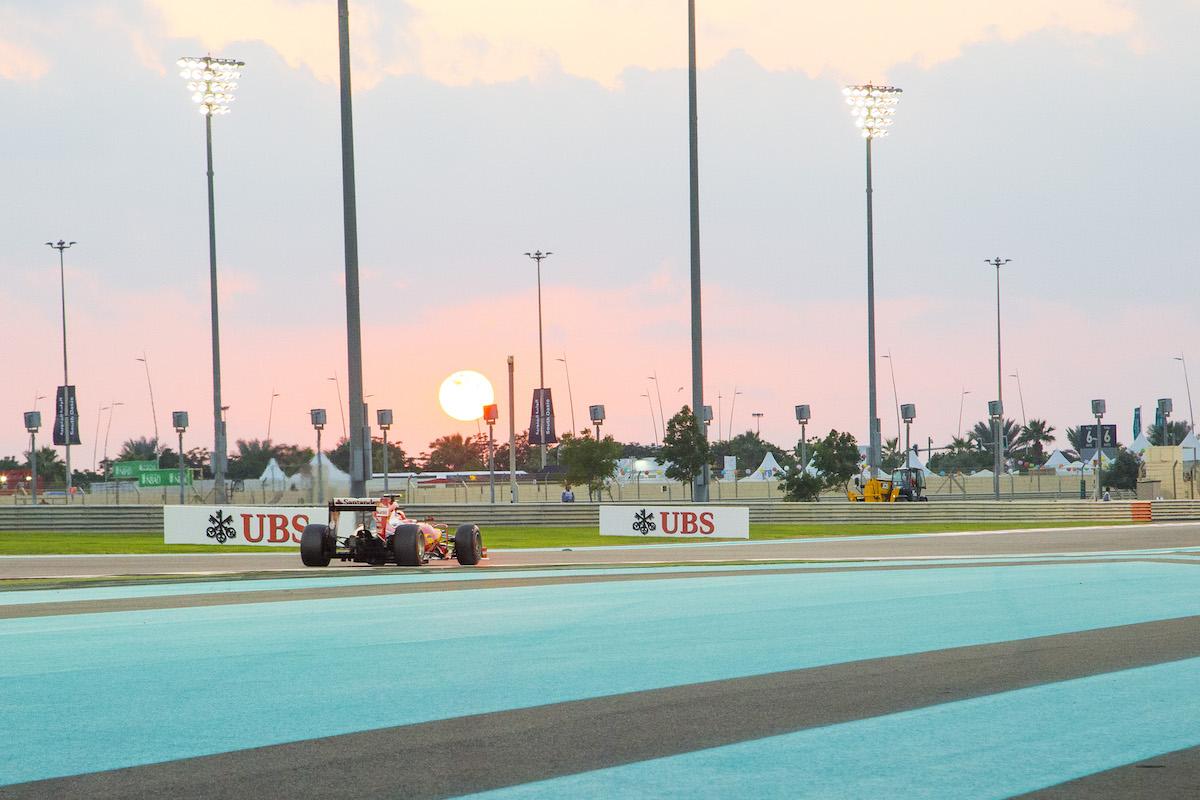 The Yas Marina Circuit is located on Yas Island, around 35km east of Abu Dhabi City and 115km south west of Dubai.

How to get to Yas Marina:

More information about getting to Yas Marina for the Abu Dhabi GP can be found on F1Destinations: Getting There & Around – Abu DhabiGrand Prix.

Accommodation is expensive across the board in Abu Dhabi, so be prepared for highly-priced hotels. The cities of Abu Dhabi – 35km from the circuit – or Dubai – a little further afield at 115km from the track – are the best places to stay for your trip to the Yas Marina Circuit.

There are no hostels in the area around the Yas Marina Circuit, and while there are a few Airbnb choices, the offering is not extensive. You’re unlikely to get a room in the iconic Yas Hotel (formerly Viceroy) on the Yas Island for Grand Prix weekend, with all rooms regularly selling out over a year in advance of the event. There are number of more affordable hotels within walking distance of the circuit, including the well-rated Centro Yas Island-by Rotana and the Park Inn Radisson Yas Island.

There’s a much wider range of choices in Abu Dhabi itself, with prices on Grand Prix weekend ranging from €200 per night for 4-star hotels up to in excess of €1000 per night for the very best. The Grand Mercure Residence offers accommodation from a trusted global brand. Many of the best-rated hotels are located centrally, most just a short walk from the famous Corniche promenade.

Dubai is another choice for your visit, where accommodation is generally cheaper than in Abu Dhabi. You’ll have further to travel to the circuit, however. There’s arguably more to see and do in Dubai, so it’s particularly recommended if you’re taking an extended break in the area. 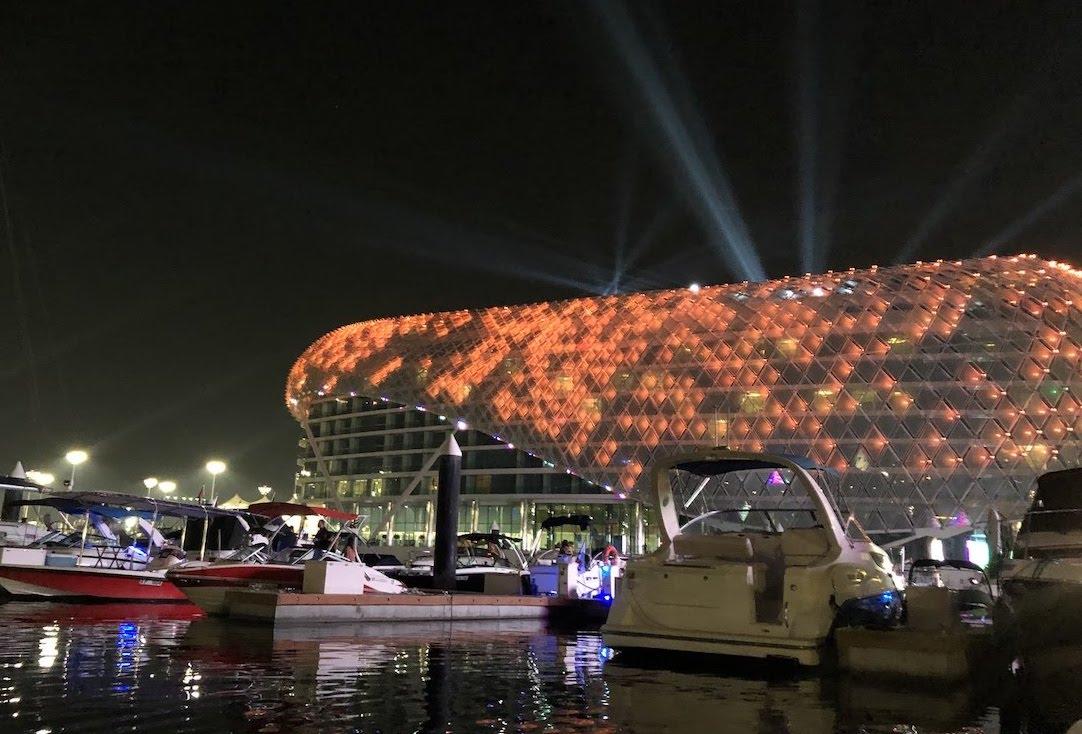 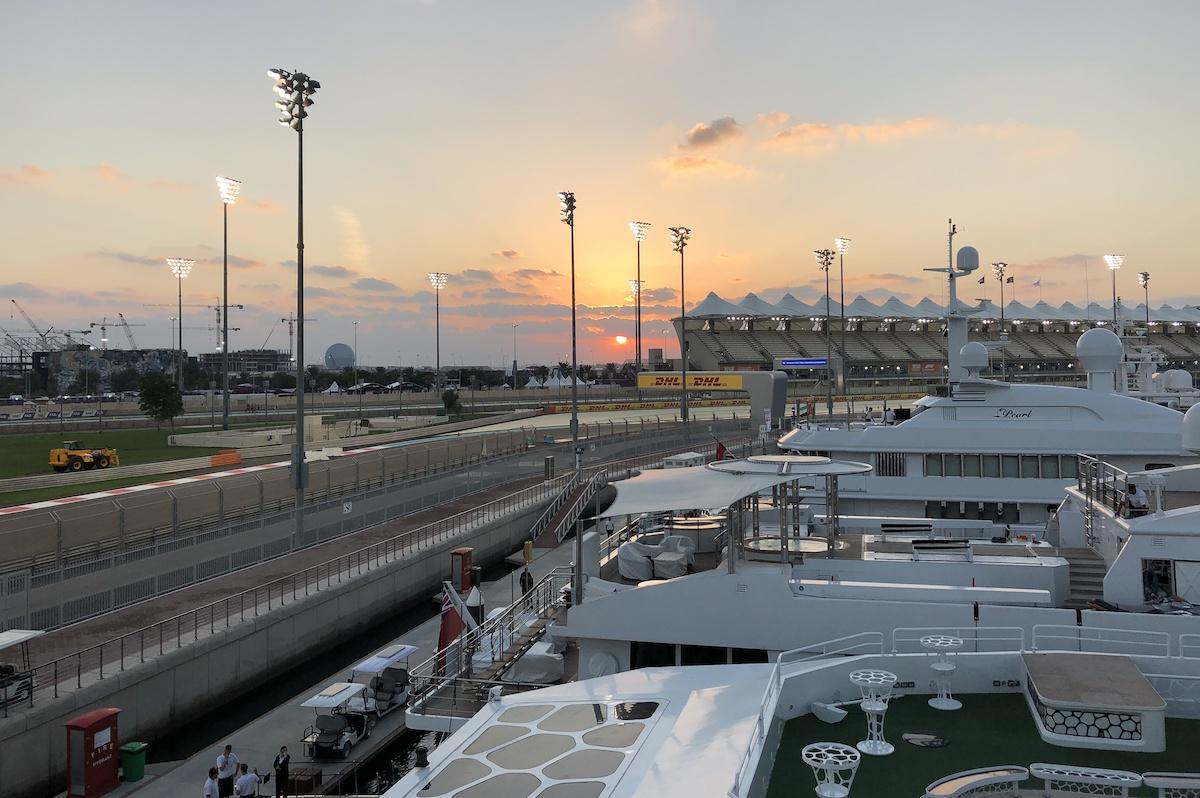 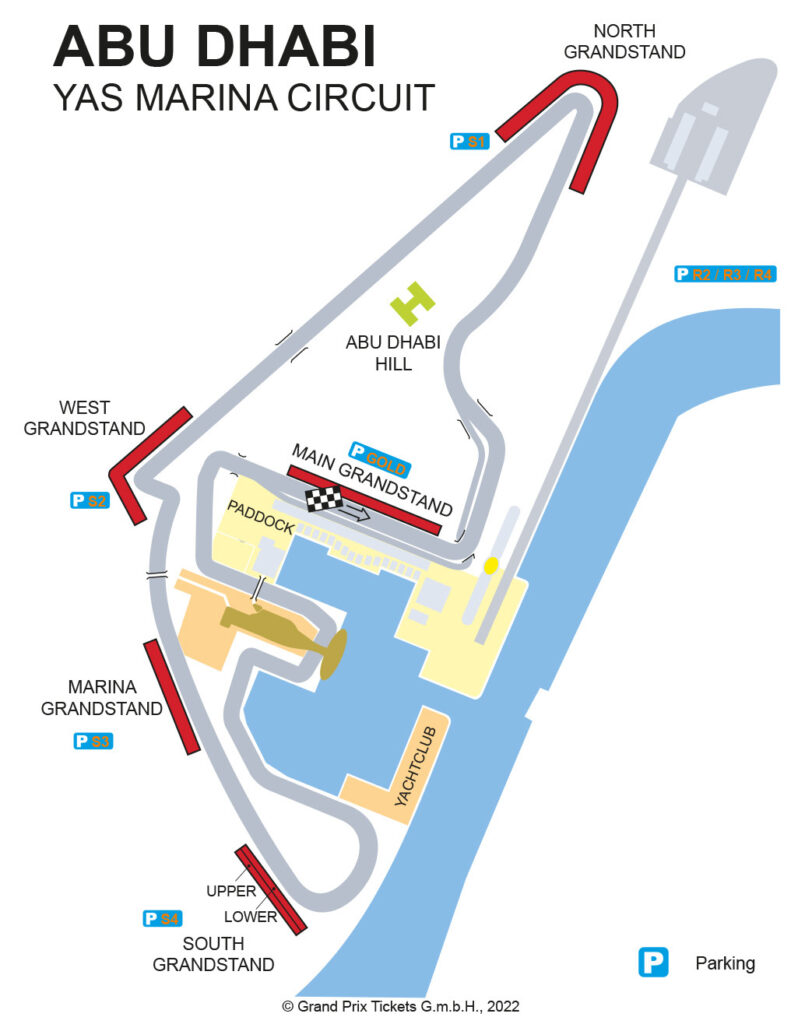