The Salzburgring, which celebrated its 50th birthday in 2019, is a 4.225km race track near the Austrian city of Salzburg.

The second permanent racetrack in Austria after the Red Bull Ring, the Salzburgring occupies a beautiful location in a valley surrounded by mountains around 10km east of Salzburg. Featuring two long straights with a series of slower corners at each end, the Salzburgring was always frighteningly fast.

The circuit hosted the Austrian Motorcycle Grand Prix six times between 1971 and 1994, and the European Touring Car Championship every year between 1970 (when Helmut Marko was victorious) and 1985. In recent years, it has also hosted various other German and European touring car championships and the Oldtimer Grand Prix for historic motorbikes.

The Salzburgring held the FIA WTCC Race of Austria three times from 2012-2014.

Upcoming Events at Salzburgring in 2021

The Salzburgring is located just east of Salzburg in northern Austria, close to the German border.

The closest airport to the Salzburgring is Salzburg Airport W.A. Mozart (SZG). The second-largest airport in Austria after Vienna has a good number of connections within Europe, though many of them are seasonal. For a better selection of flights including long-haul connections, you can also consider Munich Airport (MUC) or Vienna International Airport (VIE).

The Salzburgring is an easy 15-20-minute drive from the centre of Salzburg via highway 158. The circuit is also well-connected to other cities in the region via a series of motorways, including the A1/A8 between Munich and Vienna. Sample driving times from major regional cities/landmarks to the Salzburgring:

The 150 bus from Salzburg Hofwirt stops at Koppl Habah, around 20 minutes’ walk from the circuit gates.

Stay in the beautiful countryside near the circuit where you will find pretty pensions and health resorts, or in historic Salzburg.

The Salzburgring recommends the following accommodation near the circuit, several of which are located next to a beautiful lake in Fuschl am See. Distance from the circuit in brackets:

Salzburg is a beautiful mid-sized city on the border with Germany, where you’ll find accommodation to suit all budgets, from youth hostels to 5-star chain hotels.

Browse all accommodation in Salzburg. 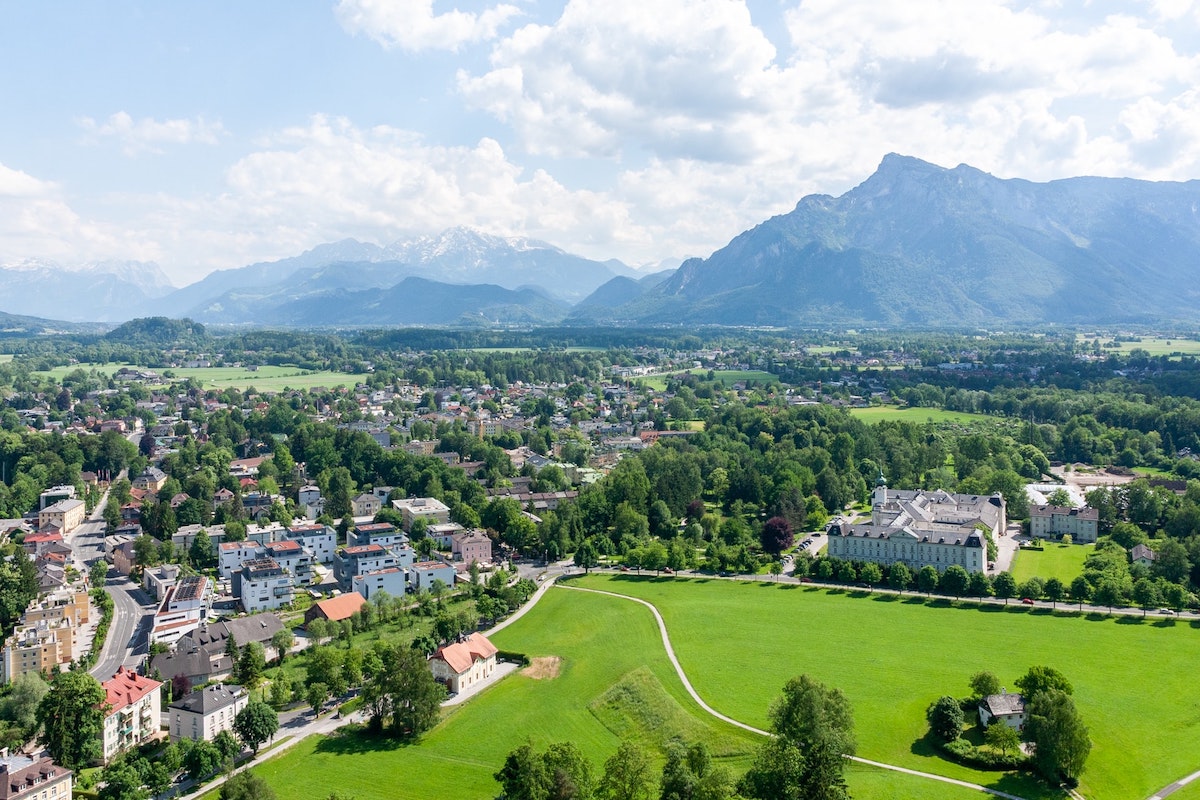 Check the following links for more information and dates (please note some websites may need to be translated from German): 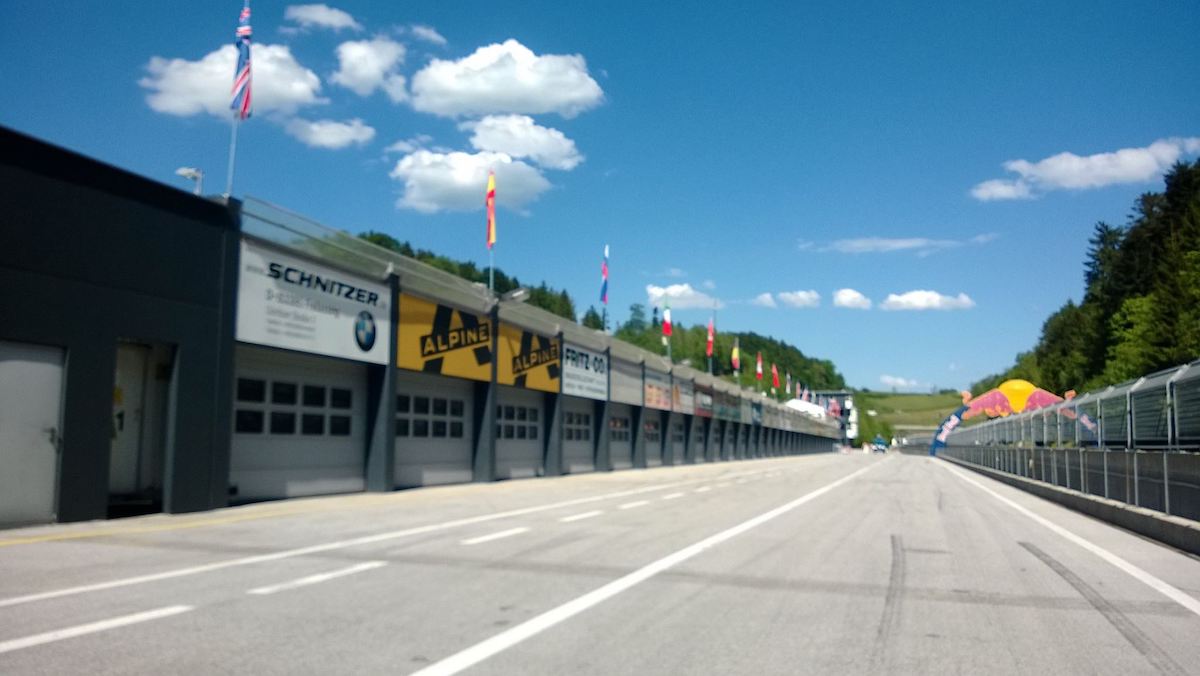