Losail International Circuit hosts the Grand Prix of Qatar, the season-opener and the only night race on the MotoGP calendar.

The track, located in the north of Doha, is also used annually by the World Superbikes series and has hosted the GP2 Asia, FIA WTCC, Speedcar series, and Grand Prix Masters in the past. Aside from the race, MotoGP also head to Losail for the annual winter test.

Speedily built by over a thousand workers in more or less one year at the cost of $58 million USD, it officially opened in 2004 by hosting the inaugural MotoGP Grand Prix of Qatar. The 5.40 km track boasts of a 1.068 meter main straight, 12 meters of width, 6 left-handed corners, 10 right-handed corners, and is protected from the desert sand by a surround of artificial grass.

Losail further improved the circuit by adding permanent outdoor lighting for night races in 2007, and thus the 2008 Commercial Bank Grand Prix of Qatar became the first night race in MotoGP history. The switch to a night time race has proven to be a success, and Losail is now one of the more notable tracks on the MotoGP calendar. Valentino Rossi is the active rider with the most victories on this circuit, while Jorge Lorenzo currently holds the circuit record.

As a result of other coronavirus-impacted races on its 2021 schedule, Formula 1 will visit Losail International Circuit for the first time in November 2021. The Qatar Grand Prix joins the calendar with a 10-year deal from 2023 – but the venue of future editions of the race is yet to be announced. 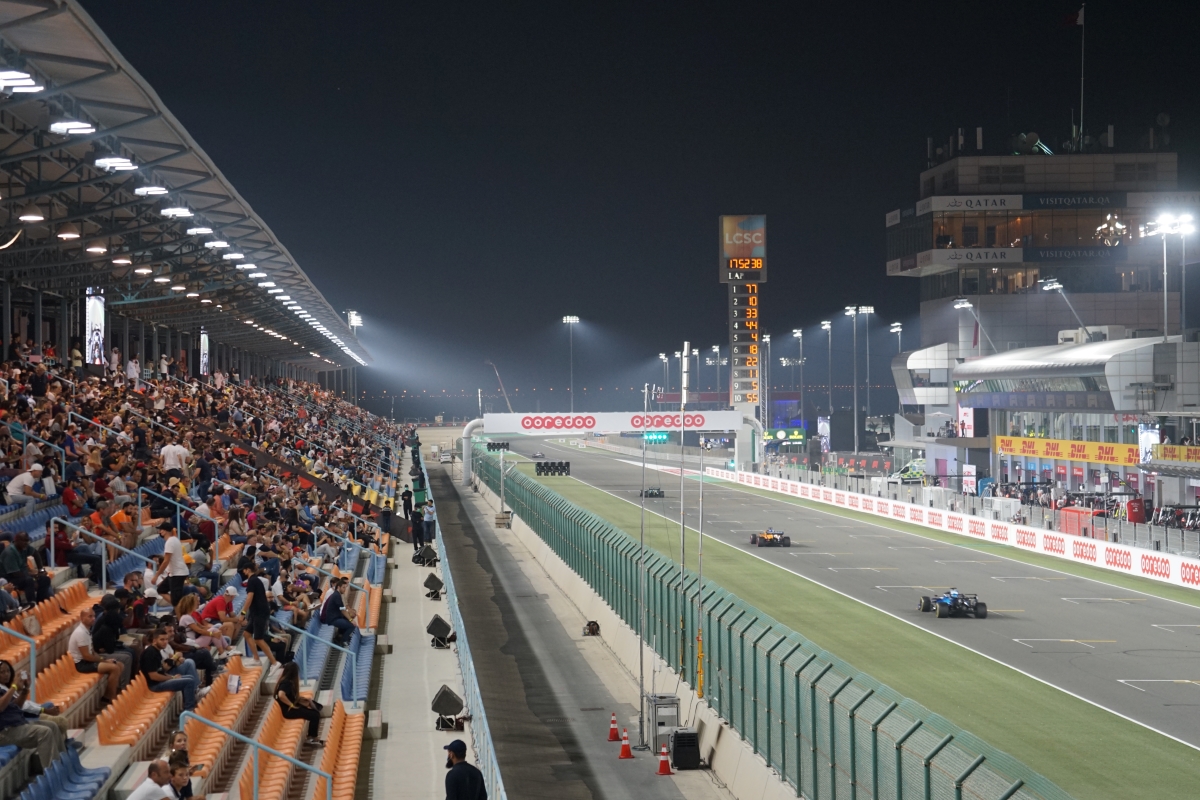 Losail International Circuit is situated to the north of the Qatari capital Doha. Taking a taxi or Uber is the best way to get there.

We recommend staying on the north side of Doha when visiting the Losail International Circuit.

Some of the best places to stay include hotels on The Pearl, an artificial island that’s home to some of the Qatari capital’s best hotels. Staying in the heart of Doha is also a good option, as there’s easy circuit access via the motorway. 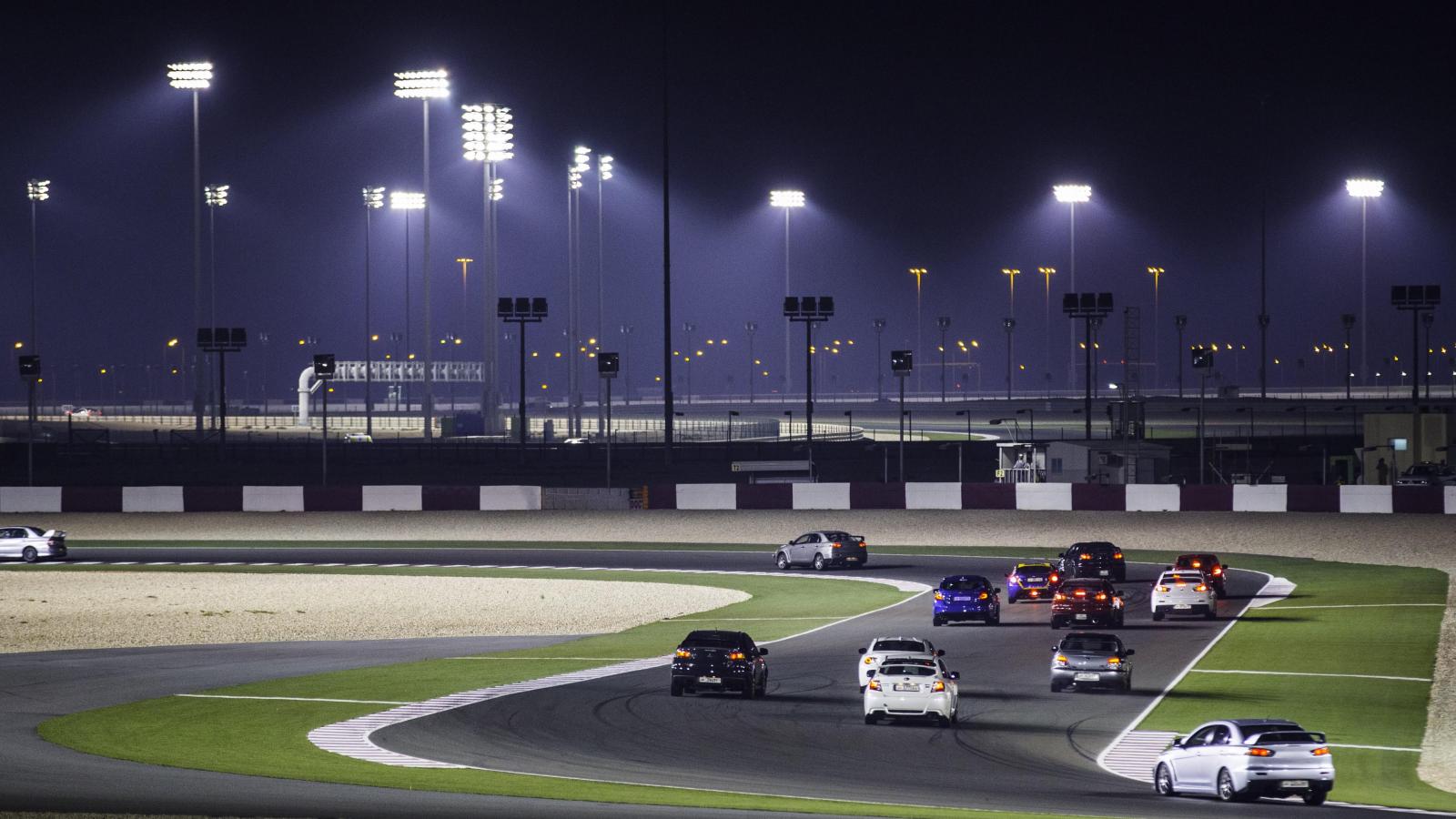 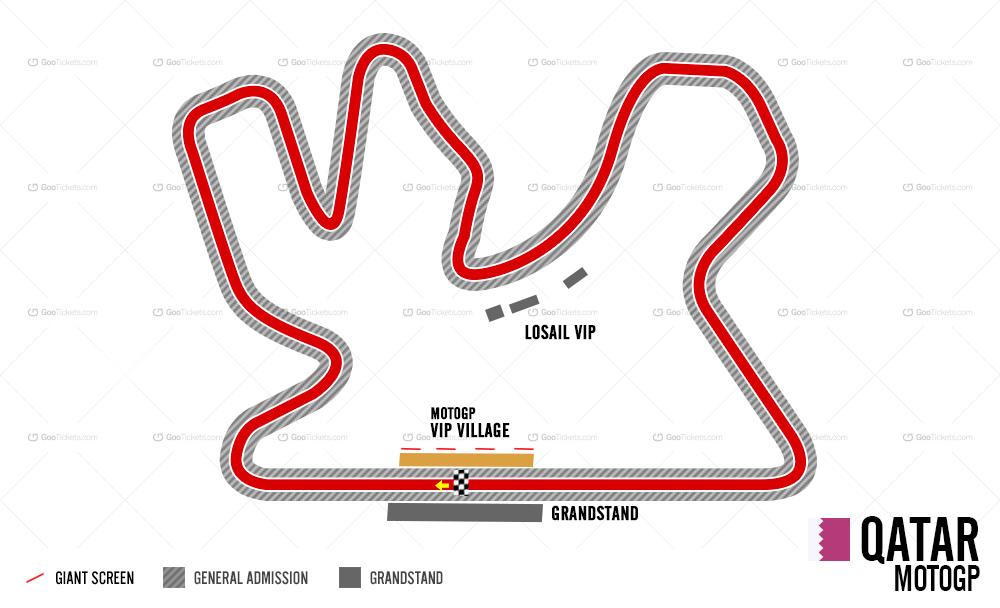