Designed by Hermann Tilke, Istanbul Park hosted seven editions of the Turkish Formula 1 Grand Prix from 2005 until 2011 and returned to the calendar in 2020.

Built at a cost of almost $300m USD, the 5.338km anti-clockwise circuit to the southeast of Turkey’s largest city features 14 turns and spectator capacity for approximately 125,000 fans.

Widely considered one of Hermann Tilke’s best designs, Istanbul Park presents a real challenge for drivers. The best-known feature of the undulating circuit is the never-ending Turn 8, which resembles the Parabolica at Monza and has no fewer than four apexes!

Interest was high, and the grandstands were full when Formula 1 visited Istanbul Park for the inaugural Turkish Grand Prix in 2005, which was won by Kimi Räikkönen. The circuit also welcomed other high-profile motorsport series in its first few years of operation, including MotoGP (2005-2007), DTM (2005) and the World Touring Car Championship (2005-2006).

Sadly, ticket prices were too high and crowd numbers at major events such as the Turkish Grand Prix dwindled in subsequent years. Then F1 supremo Bernie Ecclestone stepped up to buy the circuit in 2007 for a fraction of its construction cost, but the writing was on the wall. The Turkish Grand Prix fell from the Formula 1 calendar in 2012 when the local government refused to contribute to a doubling of the annual race fee.

The last major events were held at the circuit in 2012 (European Truck Racing Championship), 2013 (Superbike World Championship) and 2014 (World Rallycross Championship) before the circuit was leased in 2015 to Intercity, who have been using the facility as a car dealership.

The circuit is not currently used for any other major events.

More information about local track days and events can be found on the circuit website.

Istanbul Park is just a 10-minute drive from Sabiha Gokcen International Airport (SAW), which has a large selection of flights with mainly holiday charter and discount airlines, including AnadoluJet and Pegasus. Further afield, Istanbul Airport (IST) – which replaced Ataturk Airport as the main hub for the city last year – has a larger choice of flights with Turkish Airlines and various other flag carriers.

Istanbul Park is less than a hours’ drive from the centre of Istanbul via the E80 motorway that connects Istanbul to the capital, Ankara. Driving is the best way to get to the circuit, as no dedicated public transport from Istanbul is currently available.

Where to stay near Istanbul Park

The circuit is located in a fairly rural/industrial area around 50km southeast of Istanbul. If you wish to stay close to the circuit, there’s a good selection of airport hotels at the nearby Sabiha Gokcen International Airport (SAW), including well-rated international chains such as Crowne Plaza, Ramada and Ibis.

If you don’t prefer commuting at least one hour each way, then it’s best to stay on the European side of Istanbul and experience everything this incredible city has to offer. Most of the city’s best luxury hotels are located in Taksim and Beşiktaş, while the area around the Grand Bazaar is best for families, shopping and historical sites. Cheaper accommodation can be found in the Karaköy district.

View all accommodation in the city of Istanbul. 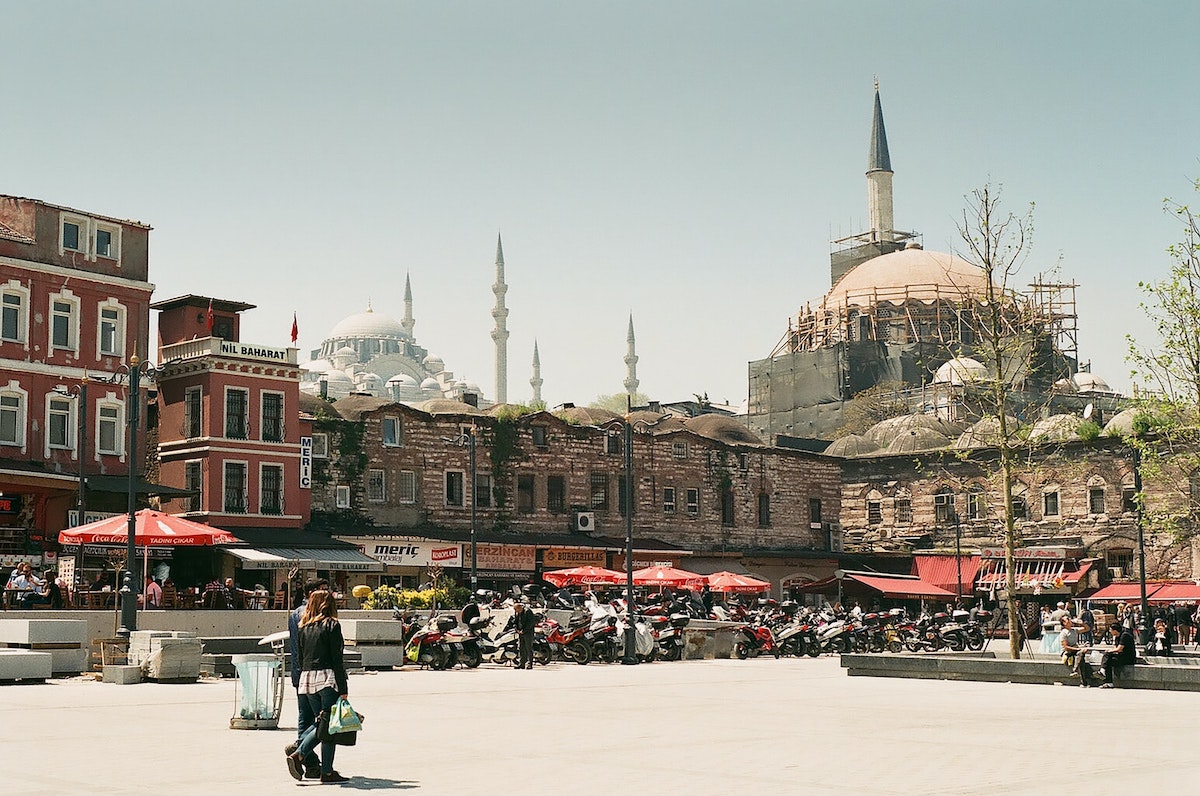 Regular track days for both cars and motorbikes are held at Istanbul Park, with time periods of 20 minutes, 2 hours and 4 hours available and prices starting from as little as 300 TL (approx. 35 EUR). Pre-registration is necessary for all track days at the circuit.