With the exception of 2020, the Monaco Grand Prix has been ever-present on the F1 calendar since 1955, though the race’s history extends further than that. The very first race around the principality was held in 1929, and was organised by Antony Noghes, who the final corner at the track is now named after.

Once likened to riding your bike around the living room, Monaco is an event like no other. An overtaking show is not what you’re going to get in the principality, but seeing the drivers on the edge between the tight barriers in the playground of the rich and the famous is a spectacle in itself. Highlights of the track include the Lowes Hairpin – the slowest corner on the F1 calendar – and the Tabac and Swimming Pool complex, the fastest part of the track taken at around 200km/h.

A win at Monaco is often deemed to be one of the most important of a driver’s career. Mastering Monaco is no easy feat, but the drivers who do excel here are usually well-remembered. Graham Hill was the original ‘Mr Monaco’, winning five races here between 1963-69, while Ayrton Senna was also difficult to beat here, taking pole five times and winning on six occasions; more times than any other driver.

Traditionally, Free Practice takes place on Thursday in Monaco with a rest day on Friday – but that is to change in 2022. The event will fall in line with other races on the calendar, with Free Practice beginning on Friday.  Aside from Formula 1, Circuit de Monaco also hosts annual historic races and a Formula E race. The Monaco E-Prix was first held in 2015. Since 2021, the event has been run on the same layout used by Formula 1.

The Automobile Club de Monaco has already confirmed dates for 2022 events. The Monaco Historic Grand Prix and Monaco E-Prix, which previously took place in alternating years, will both be held in 2022: 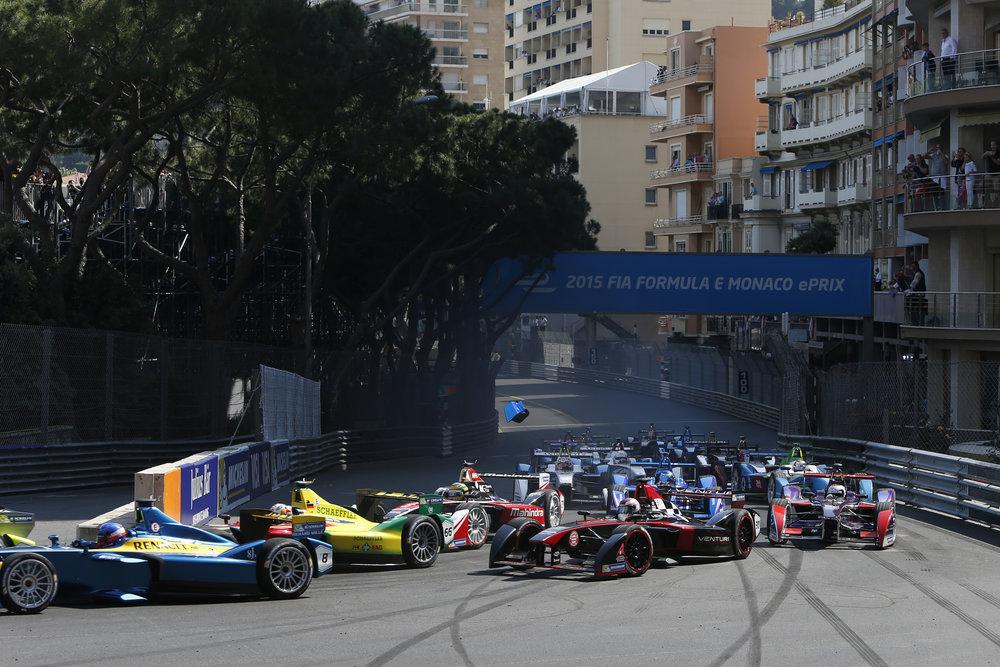 The Circuit de Monaco is a street track located in the Monte Carlo neighbourhood of the principality of Monaco.

The best airport for flying to Monaco is Nice Côte d’Azur airport (NCE), just 30km from the principality. How to get to Circuit de Monaco: 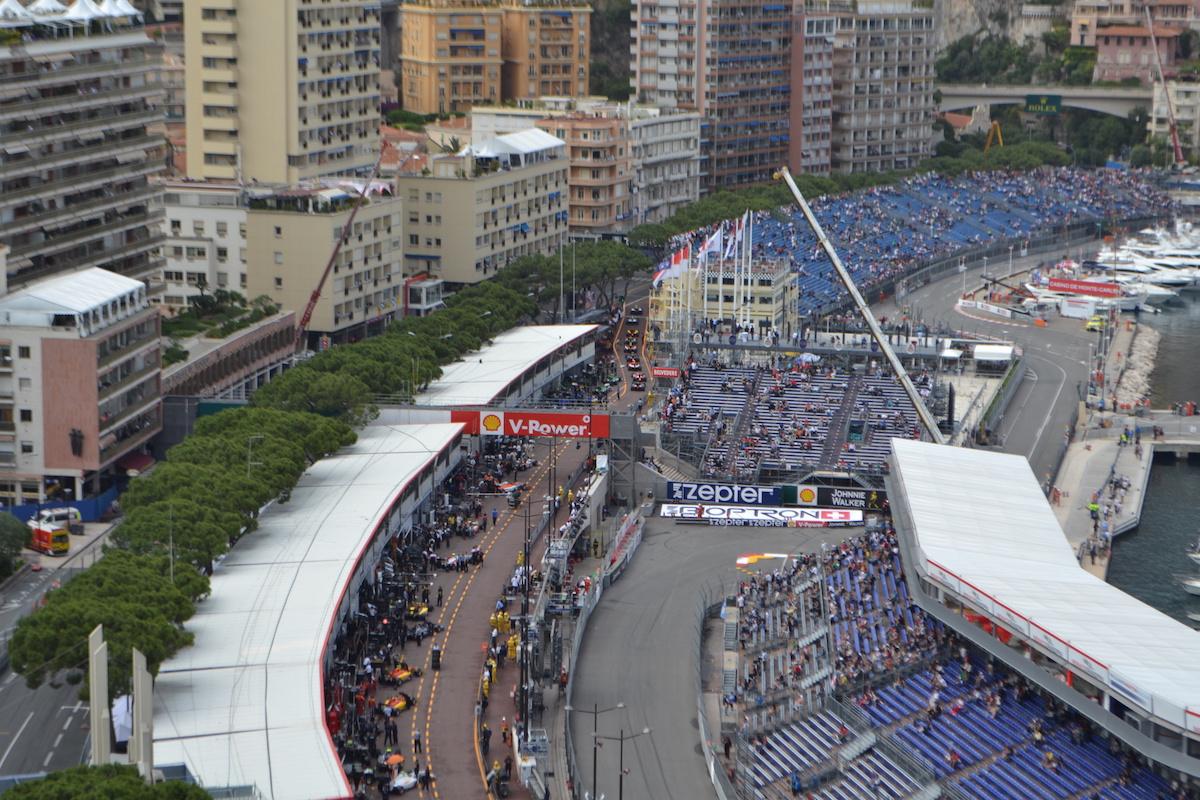 Due to the eye-watering prices of hotels in the principality, for most fans, a trip to Monaco will mean staying in nearby Nice – only a short train journey from the track. Wherever you’re staying, booking well in advance is essential.

The majority of F1 fans stay in Nice for the Monaco Grand Prix, creating a vibrant atmosphere over the weekend. If you’re looking to stay by the sea, Hotel Danemark, Hôtel Helvétique and Hotel Negresco are located just metres from Nice’s stunning coastline. Meanwhile, Hotel Aston La Scala is a good option if you want to be in the center of the city, Campanile Nice Acropolis is similarly located just a small walk from the stunning architecture of the Old Town and Hotel Ozz by Happy Culture, the cheapest hotel listed here, is a convenient two-minute walk from the train station.

If you’re going all out, Hotel Metropole Monte Carlo and Port Palace are both located just a few steps away from the circuit, with the Metropole in close proximity to the casino and Port Palace situated in the harbour area. Expect both hotels to cost in excess of €4000 per night.

Other options include staying in the smaller towns of Menton (10km east of Monaco), or Ventimiglia and Sanremo, each on the Italian side of the principality.

A museum dedicated to the car collection of  H.S.H. the Prince of Monaco is well worth a visit. 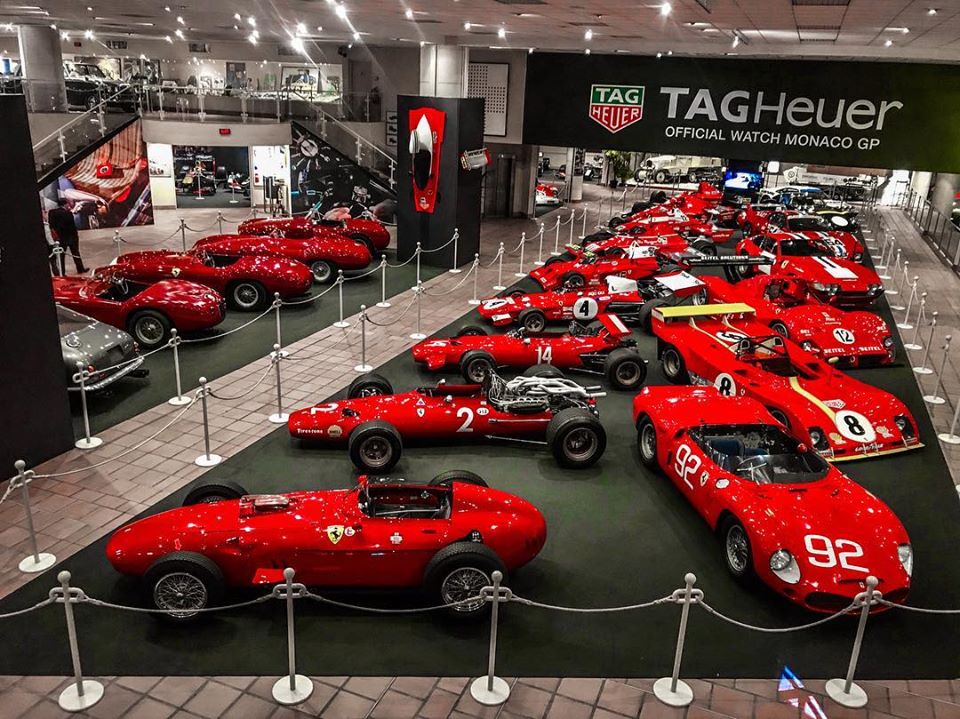 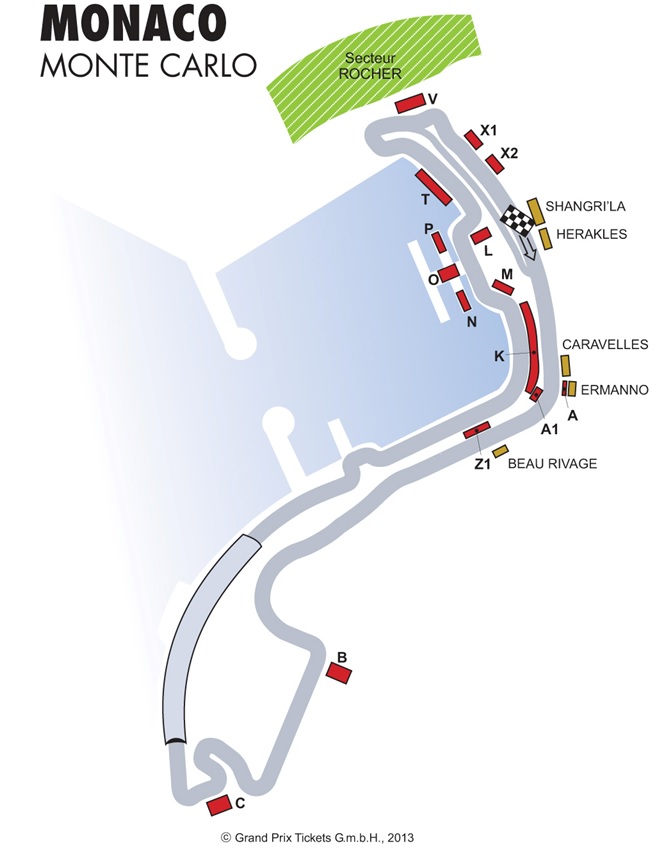