After providing Formula 1’s first steps into the Middle East in 2004, the Bahrain International Circuit has gone on to become one of F1’s annual night races, and regularly hosts endurance events.

The Bahrain International Circuit opened in 2004, after being built at a cost of $150 million USD. Located 30km south-west of capital Manama, F1 broke new ground when it first arrived in Bahrain, as the Bahrain Grand Prix was the first F1 race to be held in the Middle East. The event has attracted political controversy over the years, and the 2011 Bahrain Grand Prix was cancelled due to local protests.

The promoters have not been afraid to experiment with the event. A move to an ‘endurance circuit’ was a miss in 2010, while in 2014 the race was run under floodlights for the first time; partly to improve the spectacle and partly to reduce temperatures for both drivers and fans at the track. Sebastian Vettel has the most Grand Prix wins here with four, while Kimi Raikkonen has taken eight podium finishes without ever winning the race.

With six layouts within one large outer-circuit, including a flat oval and a drag strip, track action is plentiful at the circuit. Aside from F1, major series to race here include the World Endurance Championship, with the 8 Hours of Bahrain returning in 2019 after a year’s absence. F1’s premier support series Formula 2 also hosts the opening weekend of its season at the track as part of the F1 support bill.

The 2020 Bahrain Grand Prix was postponed from its original date in March due to the coronavirus pandemic and took place behind closed doors in November. The race will forever be remembered for the fiery crash that Romain Grosjean suffered on Lap 1 and miraculously survived. One week later, Bahrain hosted a second race, the 2020 Sakhir Grand Prix on the shorter ‘outer loop’ layout, which was sensationally won by Sergio Perez.

Since 2021, Bahrain has hosted the opening race of the Formula 1 season. 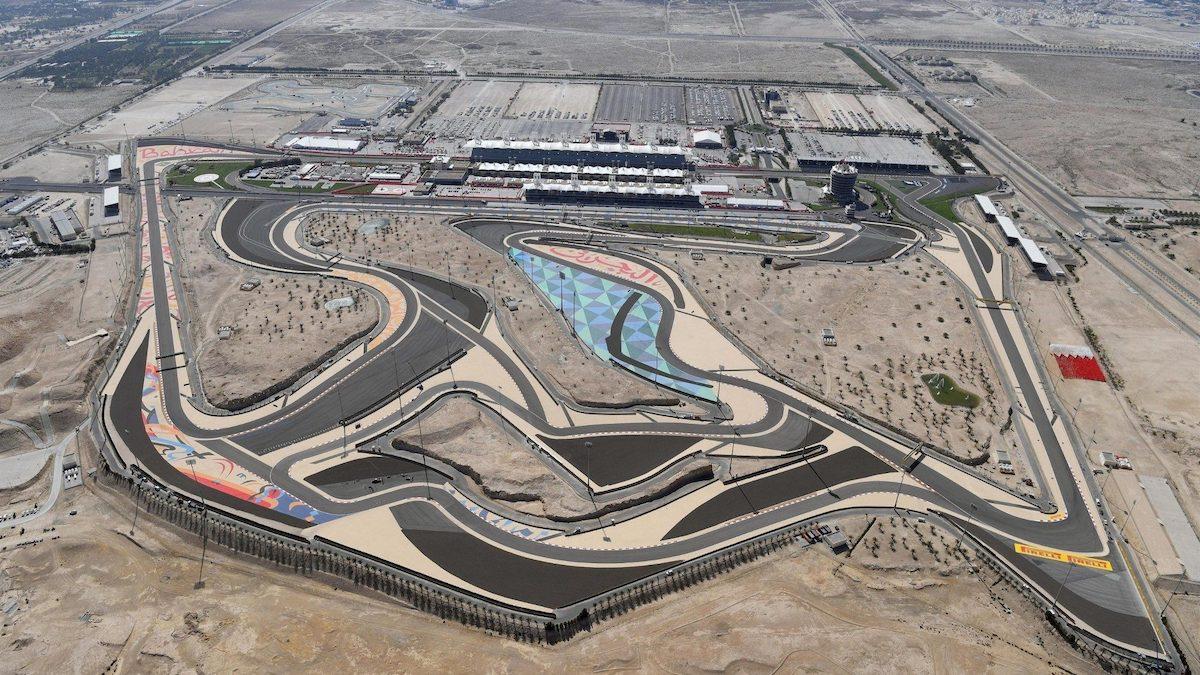 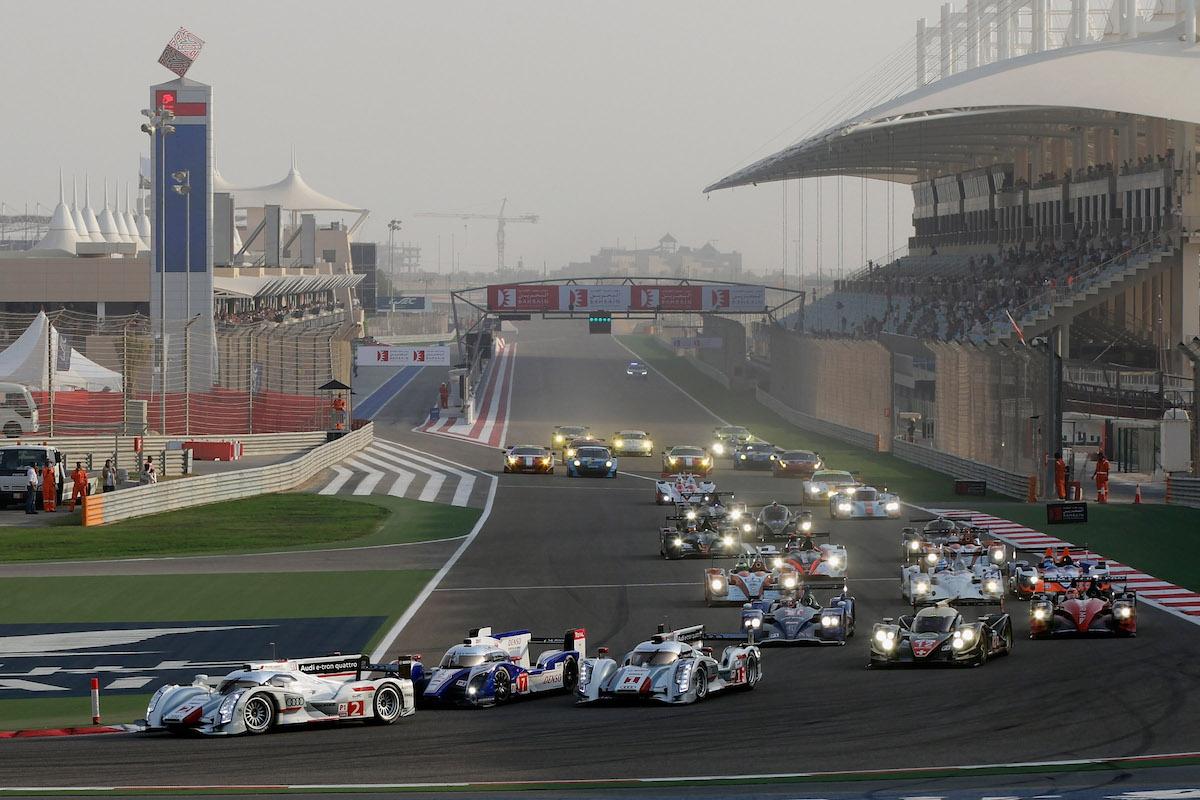 The closest airport is Bahrain International Airport, just east of the capital Manama.

Bahrain International Circuit is not directly served by any public transport. The best ways to get to the circuit on race weekends is via private car or taxi/Uber. A taxi or Uber from Manama to the circuit should cost in the region of 15 BHD (35 EUR).

Renting a car is a good option when visiting Bahrain, as petrol is cheap and the road network is well developed. Browse rentals in Bahrain with Rentalcars.com. 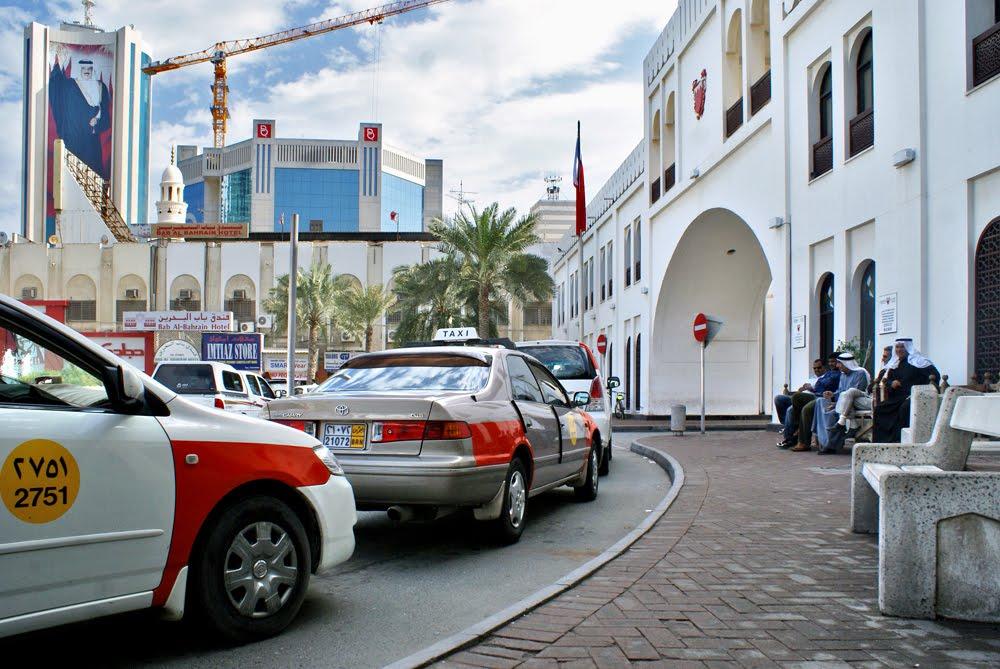 Bahrain International circuit is located in the suburb of Sakhir, which is approximately 30 minutes’ drive south of Bahrain’s capital city, Manama. As there are few hotels near the circuit and not much happening, we recommend staying in Manama.

If you are travelling to the Bahrain Grand Prix, you can also take advantage of free transfers from selected hotels to and from the circuit each day. Ask your preferred hotel for more information.

Here’s a quick guide to the best areas to stay in Manama:

If you are travelling to the Bahrain Grand Prix, you can also take advantage of free transfers from selected hotels to and from the circuit each day. Ask your preferred hotel for more information. 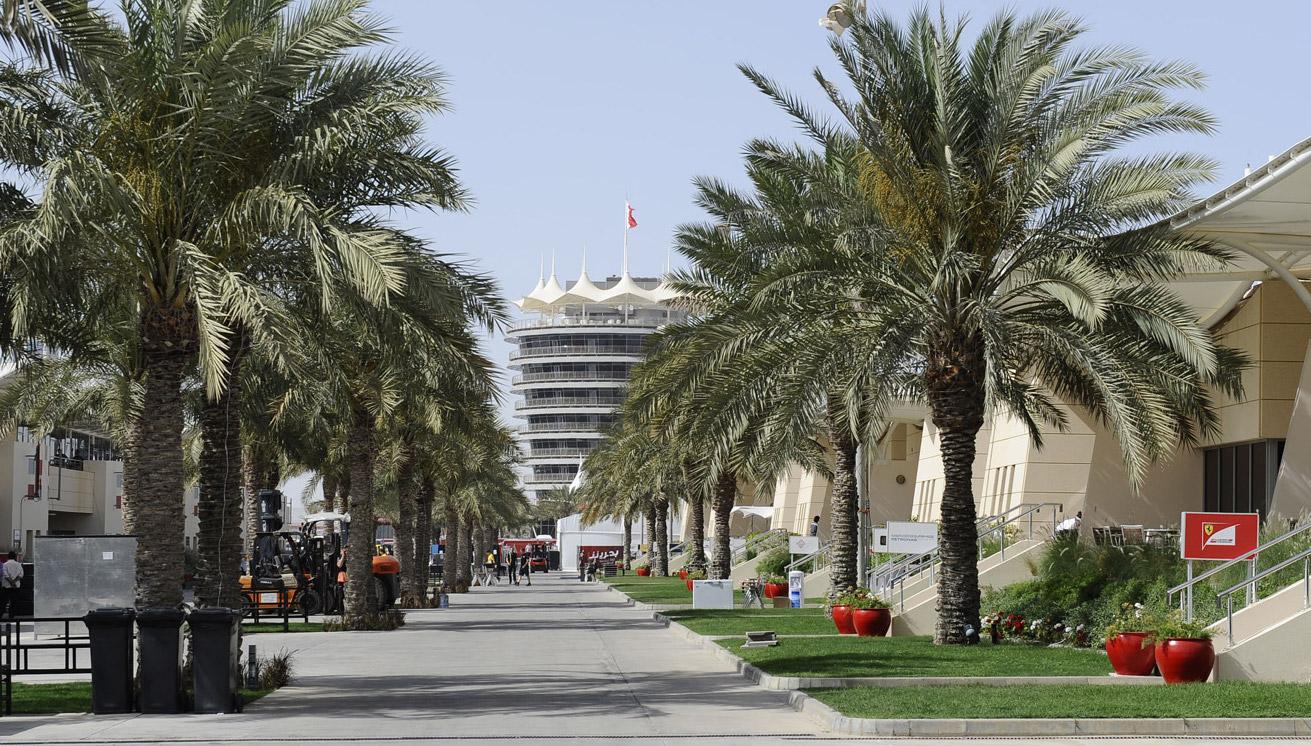 From driving your own car to professional driving or passenger experiences and go-karts, there’s plenty of opportunities to get behind the wheel at Bahrain International Circuit. 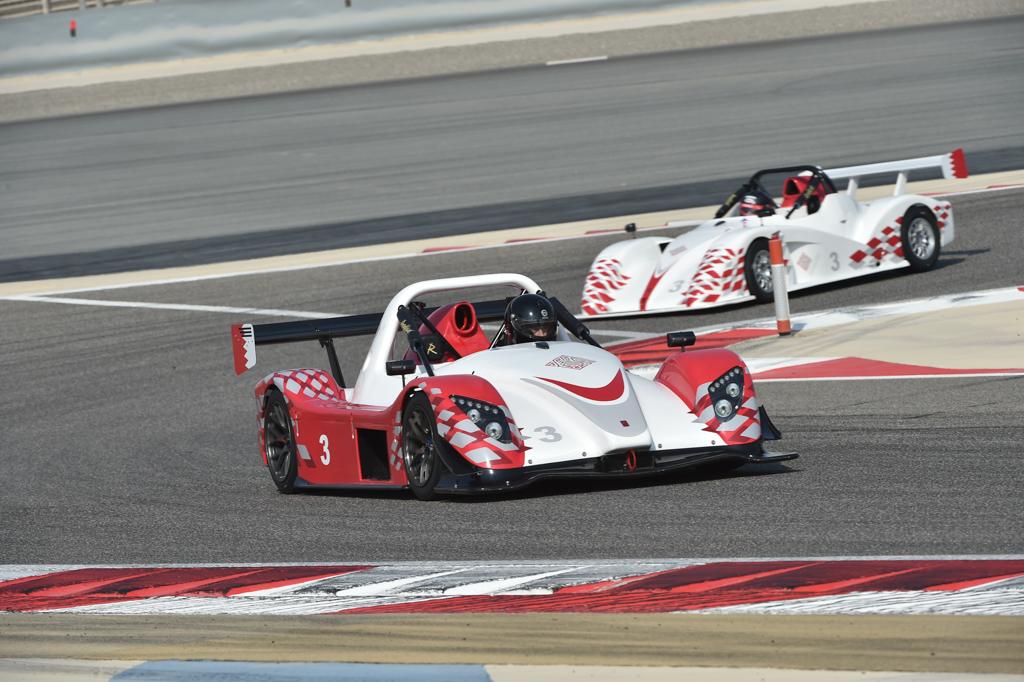 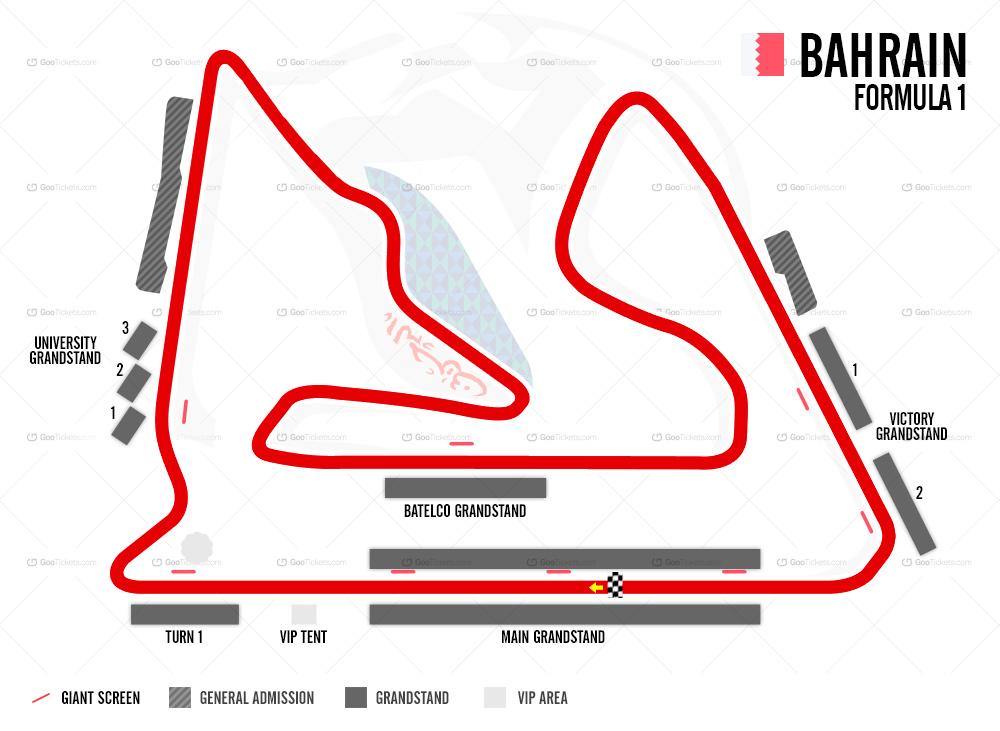