The Masaryk Circuit, popularly known as Automotodrom Brno, is the home of the Czech MotoGP. Named after the first president of Czechoslovakia, Tomáš Masaryk, it is located close to Brno, the second-largest city in the Czech Republic.

A new closed circuit was constructed in 1985 to replace the public roads where motorbike racing had earlier been run. Opened in 1987, the new Brno circuit has retained some of the original characteristics of its famous older version, and for this reason, it is well-regarded among the riders.

Brno also hosts local motorsport events such as the Histo Cup, Hankook 12H Brno, and Masaryk Racing Days. It has previously hosted rounds of the DTM, A1 GP, Formula 3 Euro Series, FIA GT1 World Championship, Superbike World Championship and FIA World Touring Car Championship. MotoGP is undoubtedly its annual highlight – the Czech MotoGP at the circuit has been a constant fixture on the calendar since 1993.

The 5.40 kilometer, 15 meter-wide, clockwise circuit consists of 6 left-handed corners, 8 right-handed corners, and a longest straight of 636 meters. It has a fast and mixed layout, featuring quick chicanes, direction changes, and noticeable elevation changes. These yield several hard-braking areas which are technically demanding for both riders and bikes. Engine performance and tire longevity also play important roles.

In 2016, an agreement with series promoter Dorna Sports ensured Brno’s place on the MotoGP calendar until 2020. It will celebrate its 50th GP this year, 2019. Only TT Assen, with 70 years of racing under its belt, beats it in continuously hosting a motorcycle Grand Prix.

Valentino Rossi is Brno’s most successful rider on the current grid with 7 wins in all classes, while Marc Marquez currently holds the circuit record.

Automotodrom Brno retained its race on the revised 2020 MotoGP calendar, but no spectators were present. Brad Bynder from South Africa won his first MotoGP race at Brno. Sadly, the race will not be present on the 2021 MotoGP calendar. 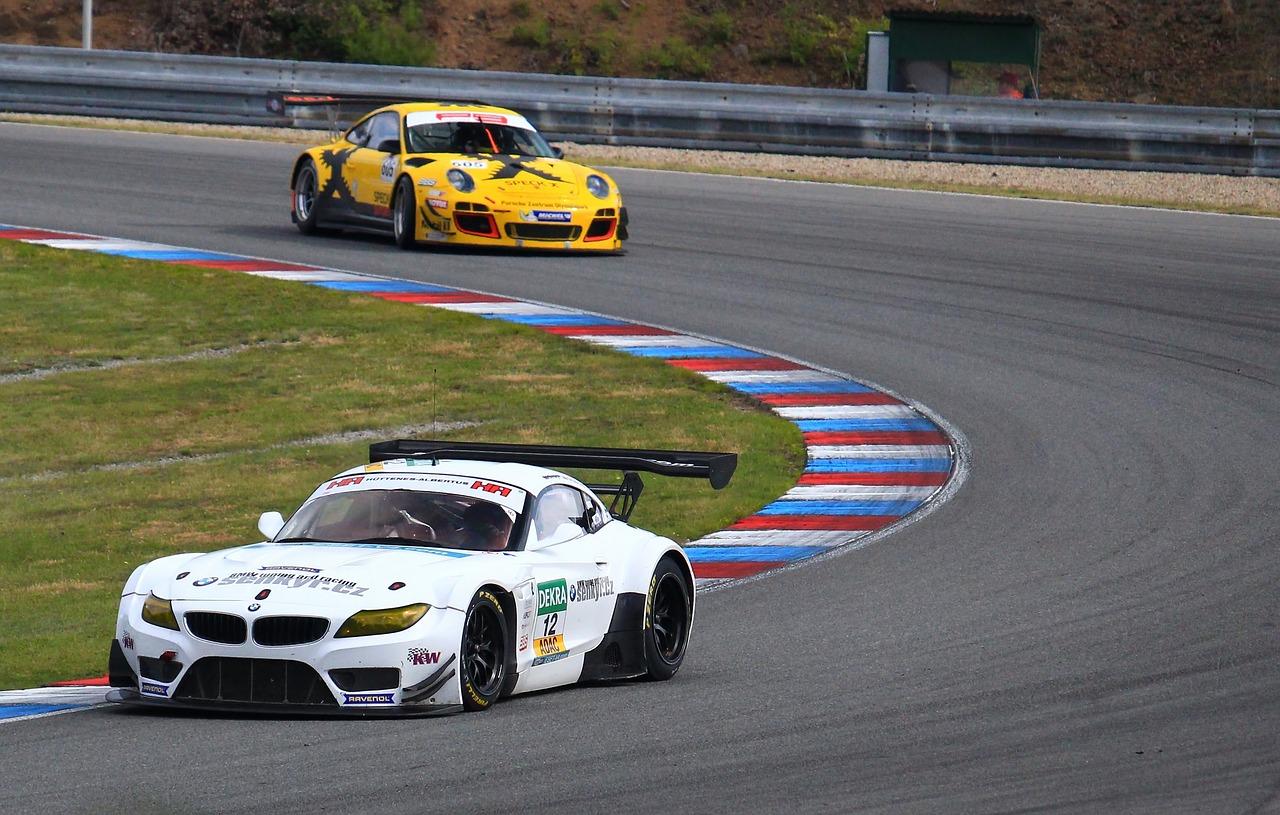 Trackside camping remains popular at the Czech MotoGP or you can stay in the centre of Brno, some 15km to the east.

There’s plenty of accommodation to suit all budget in Brno, the second-largest city in the Czech Republic.

The Brno circuit offers regular track days for both cars and motorbikes, as well as driving experiences for corporates. 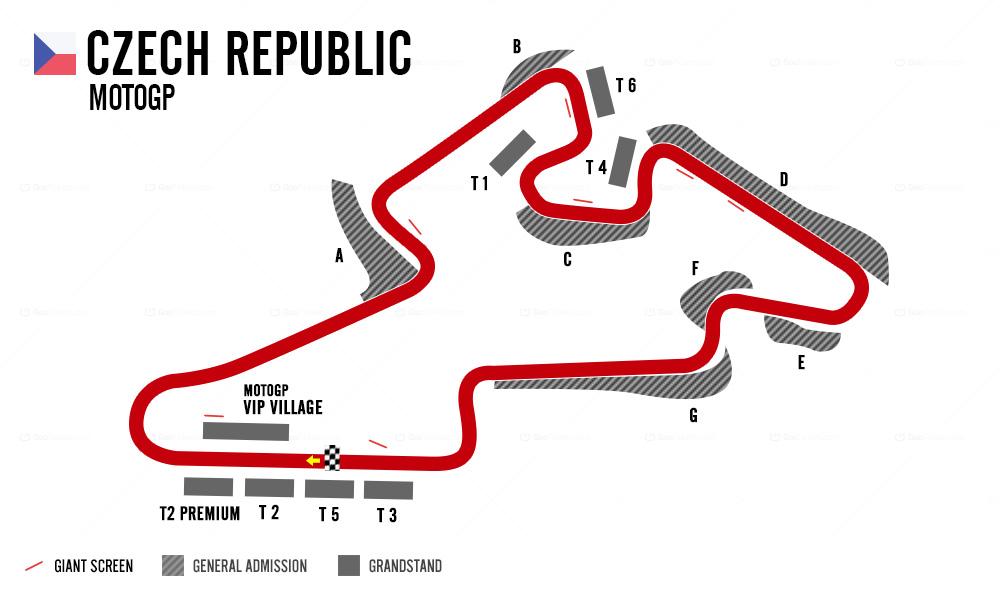