Situated on formerly politically charged ground in Nuremberg, the Norisring is a short street circuit which lends itself to great racing in the yearly Noris Trophy race.

Located in Nuremberg in south east Germany, the Norisring is a simple temporary 2.1km street circuit which has only eight turns. To avoid confusion with another German track, the Nurburgring, the circuit takes its name from the ancient name for Nuremberg, Noris.

The circuit tours its way around the Steintribune, the grounds on which Adolf Hitler made his Nüremberg speeches in the 1930s. The Norisring also winds around the Dutzendteich lake, leading to comparisons to the Monaco street circuit. The entire site was built by the Nazi party as a staging ground for their cause. Although it was bombed in World War II by the allied forces, racing has taken place here since 1947. With local motorcycle manufacturers keen to display their machines, the circuit hosted mostly two-wheel events in its early years.

In its first twenty years of racing, various track configurations were trialled, including some figure of eight layouts. Following the death of Mexican F1 star Pedro Rodriguez at the circuit in 1971, the straight which leads to a hairpin bend was shortened in the following year, and the track layout has remained unchanged since. The hairpin is the area of track which usually supplies the most action during races.

The Norisring Trophy race has been running since 1967, with drivers competing in the German Racing Championship for a big money prize. The trophy has seen various national and international series compete for the prize over the course of its existence. Since 2000, the event has become a round of the DTM championship. The series, and its support events – which included W Series for the first time in 2019 – visit the track annually in late June.

Upcoming Events at the Norisring in 2021

The Norisring round of the 2021 DTM calendar has been postponed from its original date (July 2-4, 2021) and will be rescheduled for autumn. Learn more. 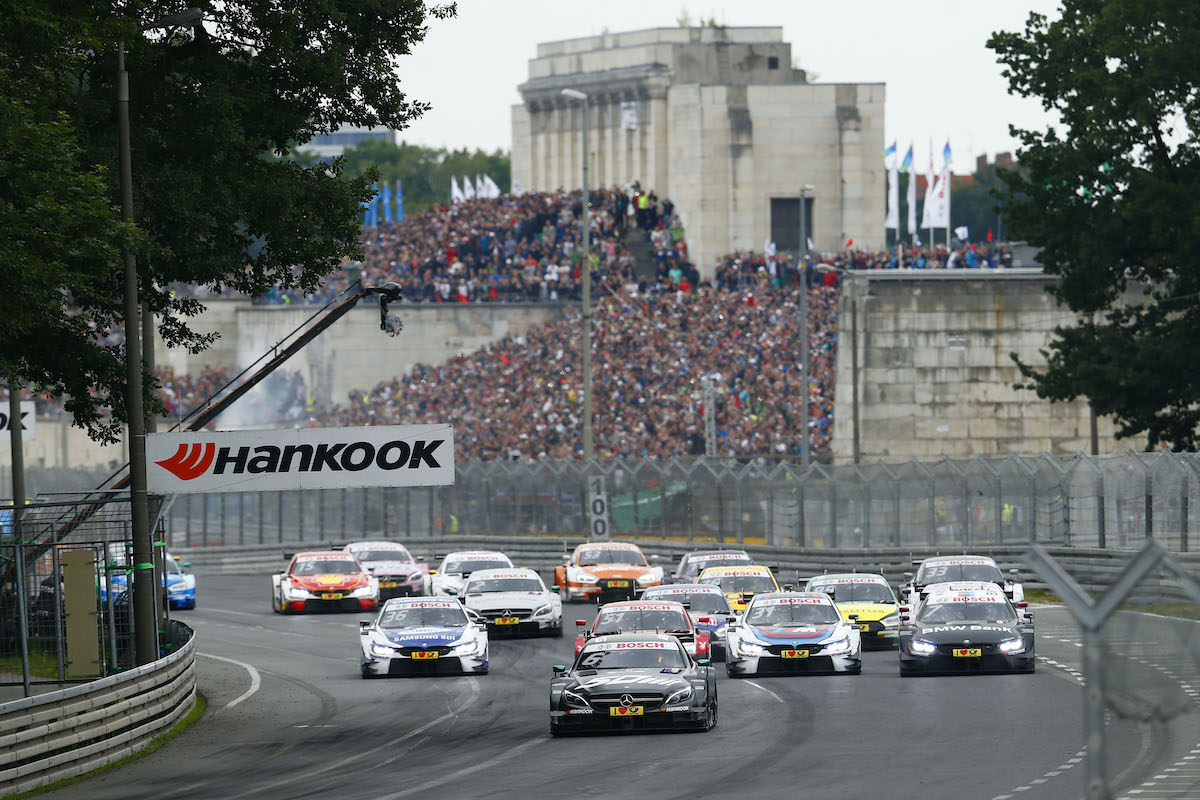 The Norisring is located in the southeastern suburbs of Nuremburg, the second largest city in Bavaria.

Nuremberg Airport (NUE), around 7.5km north of the city centre, offers a good number of connections to Europe with airlines such as Ryanair, Wizz Air and various flag carriers. There are U-Bahn trains from the airport to the city, a trip that takes under 15 minutes. For a better selection of flights, including long-haul connections, Munich International Airport (MUC) is 160km (1-hour 40 minutes’ drive) south of Nuremberg.

On major race weekends, it’s not recommended to drive to the circuit as parking is limited and public transport is free and efficient.

It’s free for ticket holders to use public transport in Nuremberg on DTM weekend. S2 trains from the central station to Frankenstadion, next to the circuit, take under 15 minutes.

Nuremberg has a good selection of accommodation to suit all tastes and trackside camping is also available.

Temporary camping is offered next to the circuit on race weekend. More information in German here. The permanent campsite KNAUS Camping Park Nuremberg is also next to the circuit but getting a pitch on DTM weekend can be difficult as regulars return each year.

Browse all accommodation in Nuremberg. 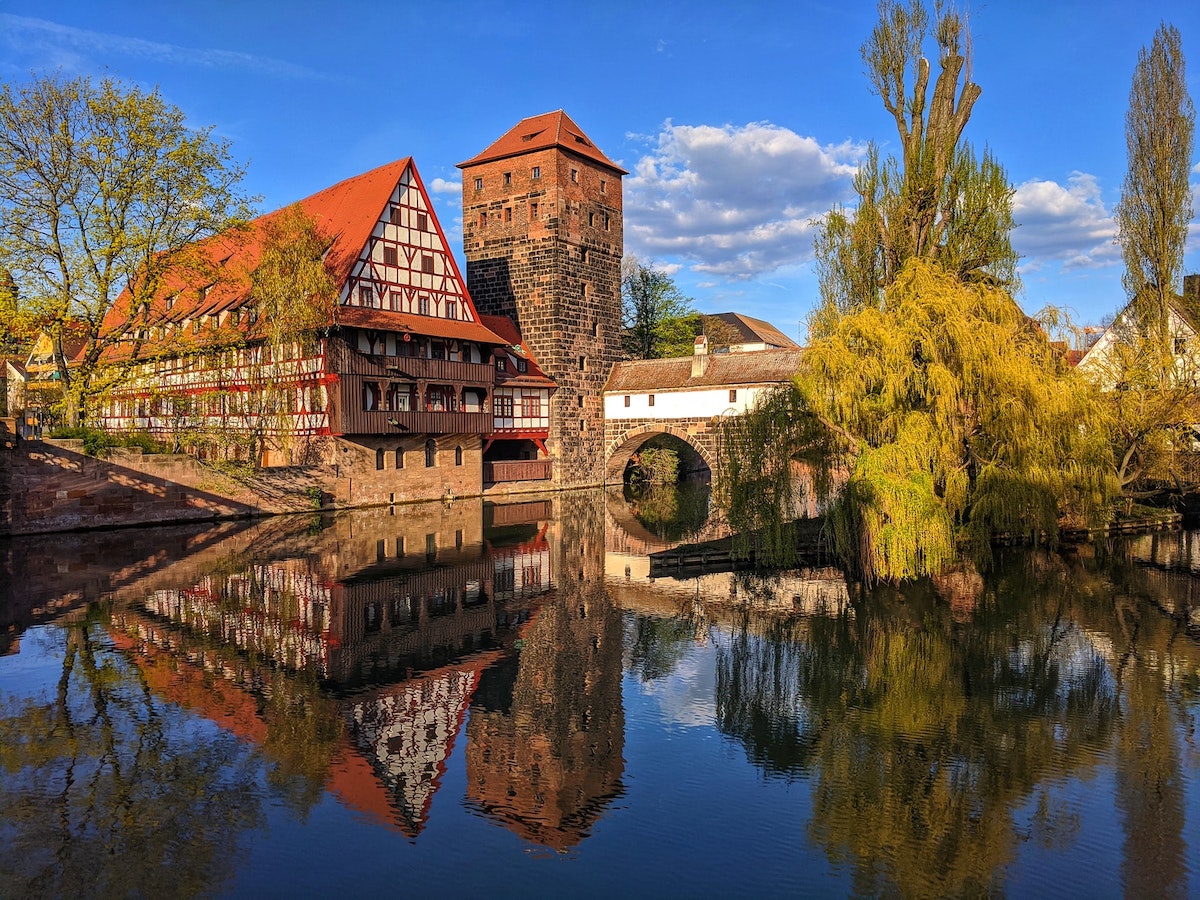