The Marina Bay Street Circuit hosted Formula 1’s first night race in 2008 and has been a staple of the calendar ever since.

The 23-turn Marina Bay Street Circuit, originally designed by Hermann Tilke before being modified by KBR. Inc., winds its way around some of Singapore’s landmarks, such as the Anderson Bridge, the Fullerton Hotel, and the striking Singapore Flyer, which opened in the same year as the inaugural Singapore race. The track has undergone minor changes over the past ten years, including the re-profiling of the ‘Singapore Sling’ – a once challenging corner which caught plenty of drivers out. The race is one of the most testing of the year due to the extreme heat and the challenging street circuit track layout. Every running of the Singapore Grand Prix so far has featured at least one Safety Car period.

First held in 2008, the event was the inaugural F1 night race, which continues to make for a breathtaking spectacle under the Singapore skyline. The 2008 race here wasn’t without controversy. Fernando Alonso won the race, helped by his team-mate Nelson Piquet Jnr crashing into a wall. ‘Crashgate’ became one of the sport’s biggest scandals when Piquet later revealed that he had been instructed to crash on purpose.

The circuit, which is made up of public roads, is only in operation for the Formula 1 weekend, with the Porsche Carrera Cup and Ferrari Challenge also running as support races. Another highlight of the F1 weekend is the high-profile concerts held over the course of the event. Singapore will remain on the F1 calendar until at least 2021.

The Singapore Grand Prix was cancelled due to the coronavirus pandemic in 2020 and 2021. The race will return in 2022, but a new contract will need to be signed to secure the event’s long-term future. 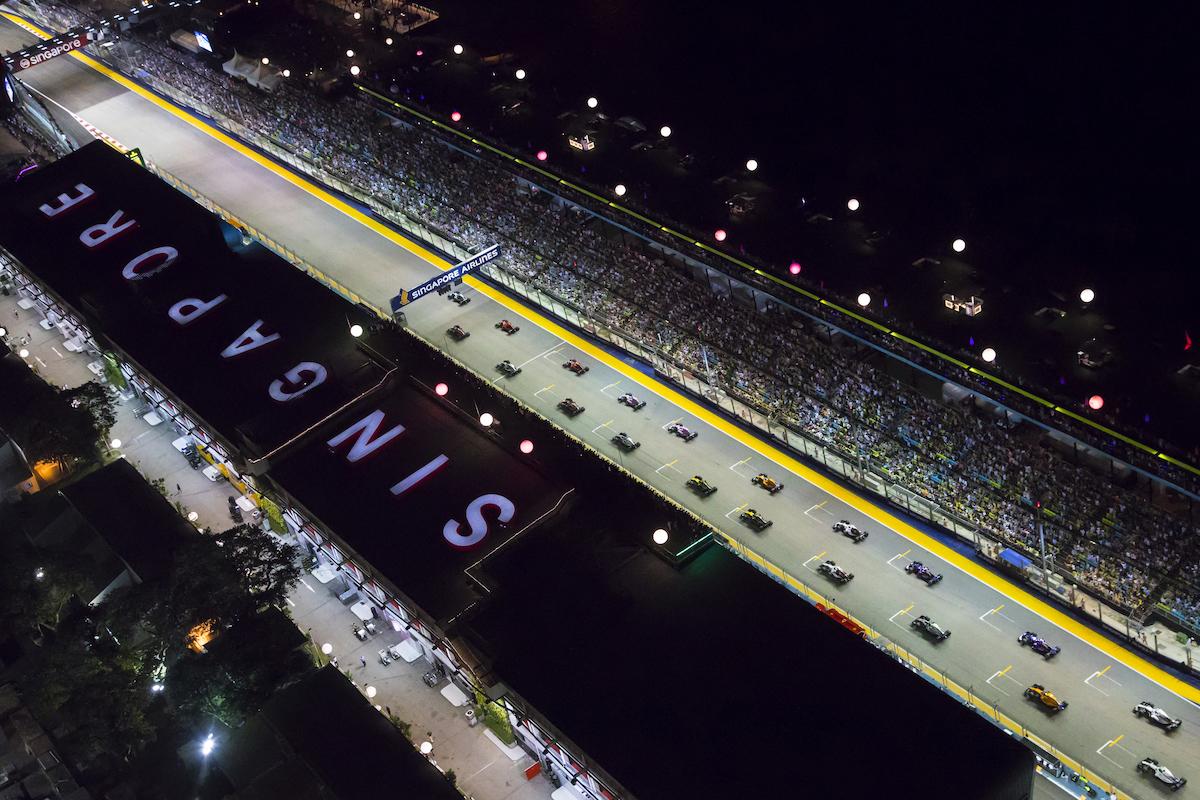 Marina Bay is a temporary street circuit that’s only used once a year. Sadly, the race was cancelled due to the coronavirus pandemic in 2020 and 2021. The race will return in 2022, subject to contract. The 2022 Singapore Grand Prix is set to take place on September 30 – October 2. 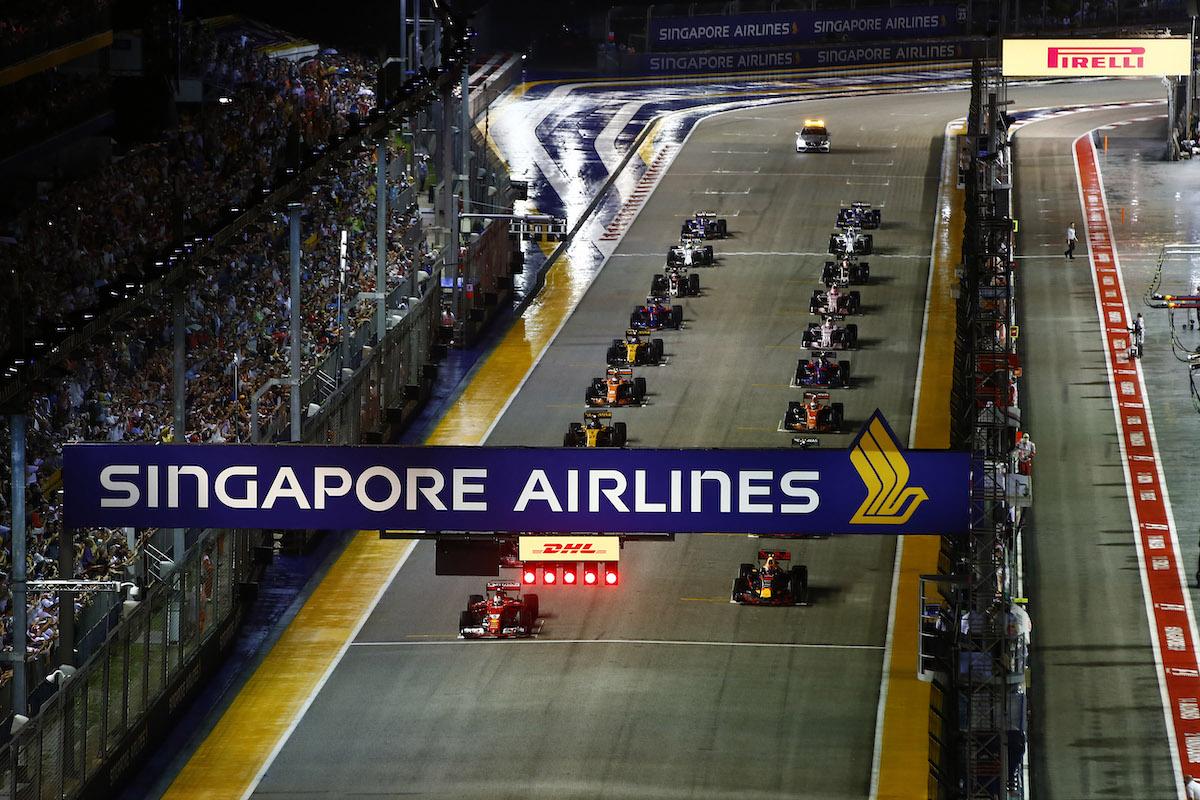 The Marina Bay Street Circuit is a temporary race track in the Downtown Core and Kallang areas of Singapore’s city center.

Changi Airport (SIN), the fifth busiest international airport in the world, is the most convenient airport for your trip to the Singapore Grand Prix. 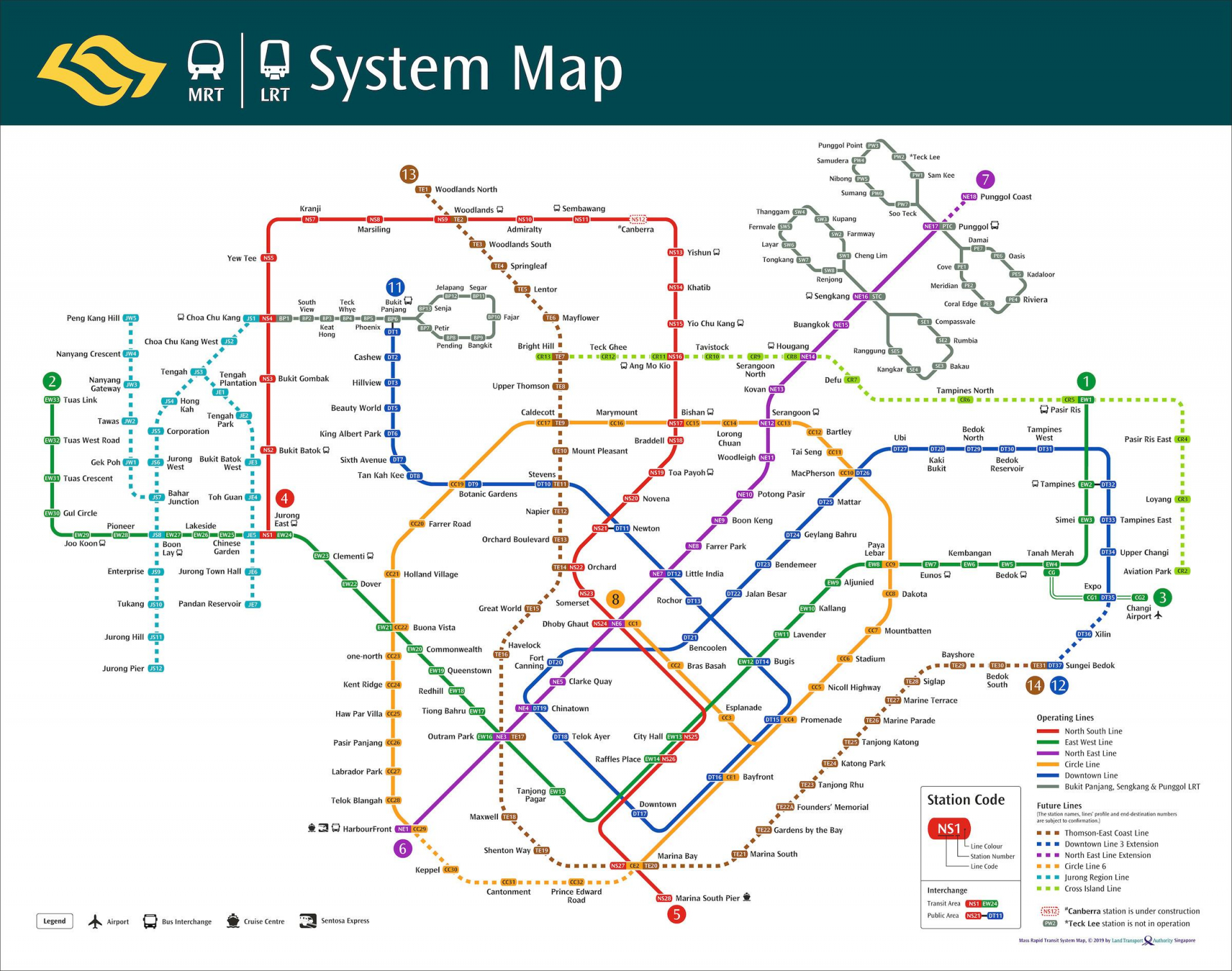 More information about getting to the Marina Bay Street Circuit can be found on F1Destinations: Getting There & Around – Singapore Grand Prix.

With the Singapore Grand Prix taking place in the city center, hotels in the area sell out fast and are often expensive. Nevertheless, there is a wide range of affordable and extravagant options within the city.

Click here to browse all accommodation for the Singapore Grand Prix.

The best hotels in the area are located around the Marina Bay circuit. If you get lucky, you won’t even need to buy a ticket for the race, with some hotels overlooking the on-track action! Hotels do sell out early, though – with the famous Fullerton Hotel regularly selling out almost a year in advance of the next season’s race. Other hotels next to the track include the Swissotel The Stamford (near turn 9) and the Pan Pacific Hotel (near turn 6).

Looking for something extra special? The Marina Bay Sands Hotel with its rooftop infinity pool, often seen on the TV coverage, will set you back around $825 SGD per night, while the Ritz-Carlton Millennia, located near the pit-lane, is $1825 SGD per night.

More affordable options in the area include the Parc Sovereign Tyrwhitt, the Holiday Inn Express Clarke Quay and the 4-star Dorsett Singapore. All are located just a short walk from public transport stations. Be aware that some hotels, especially budget options, will have windowless rooms. 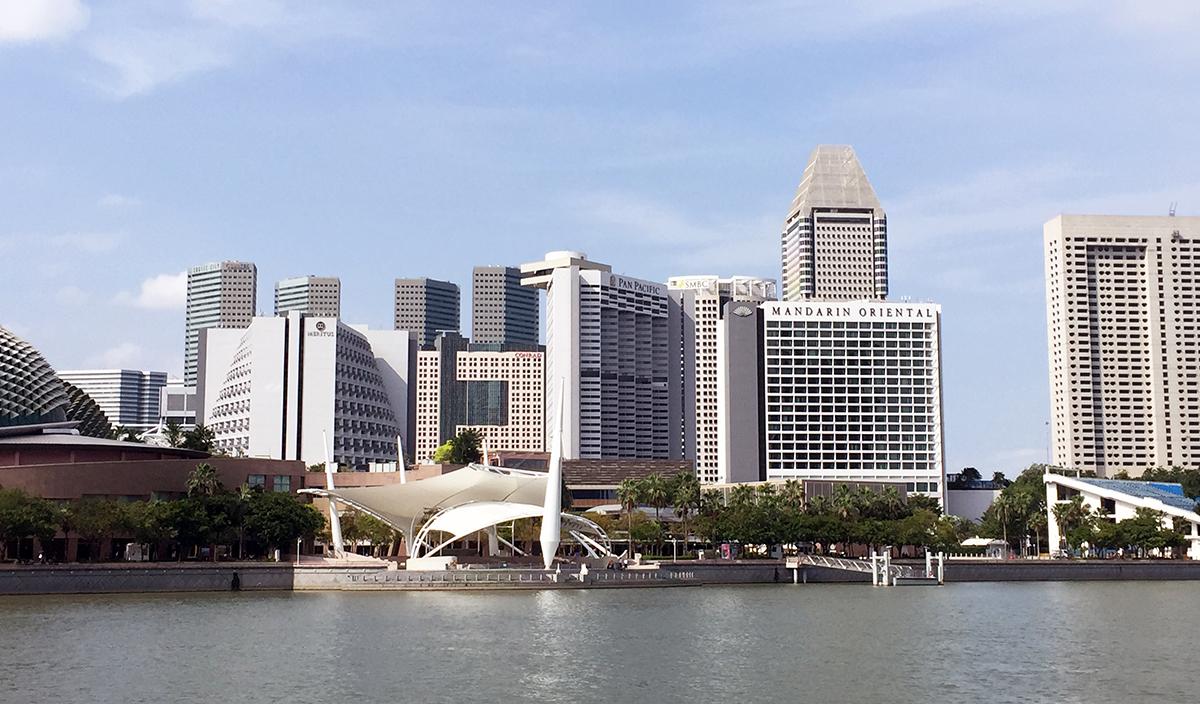 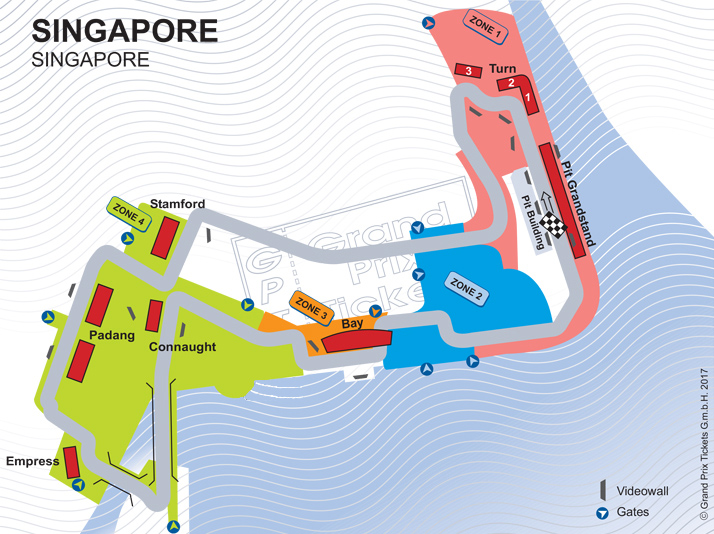