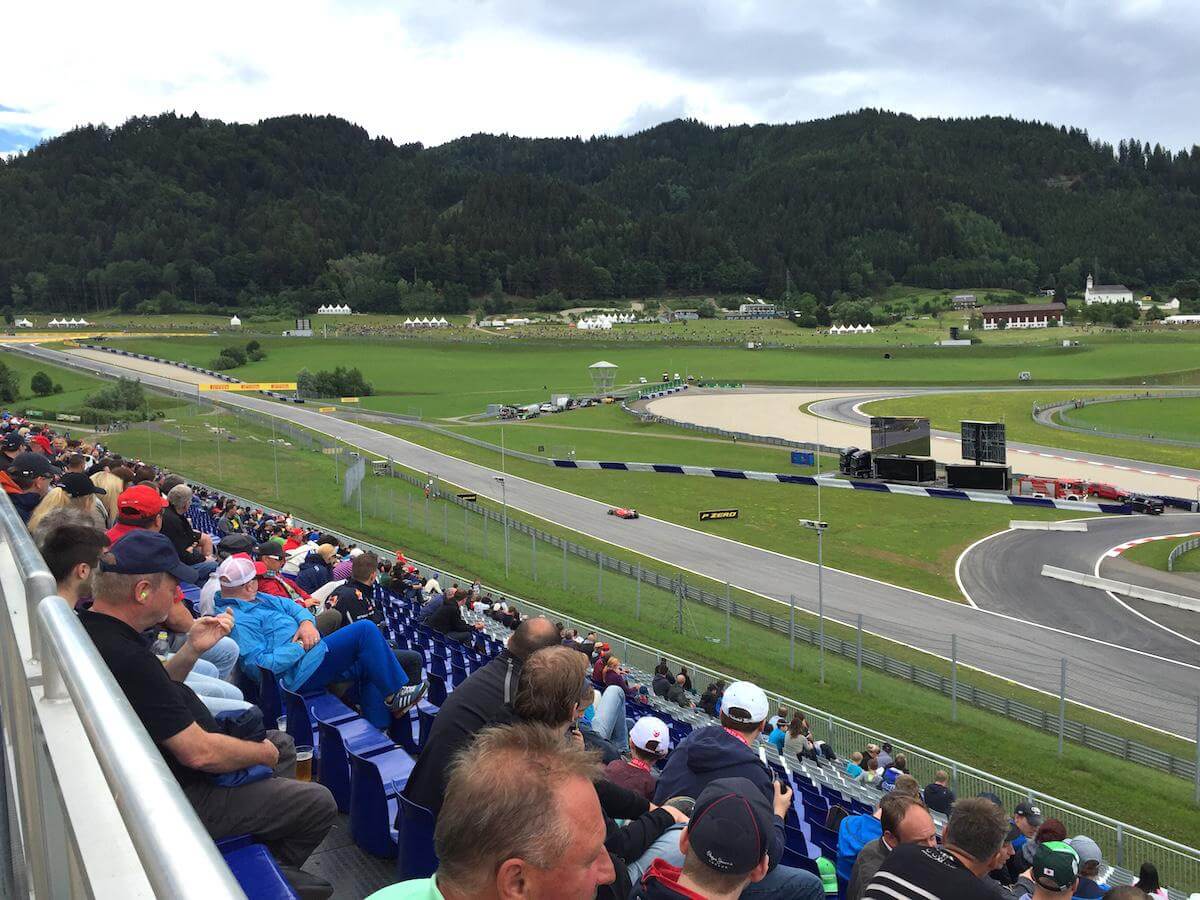 Formula 1 returns to the Red Bull Ring for the 2023 Austrian Grand Prix in July. The circuit has been a popular addition to the calendar since re-joining in 2014.

Where to watch the action at the Red Bull Ring

Unlike other F1 venues, the choice of tickets at the Red Bull Ring is pretty straightforward. You can choose from just four grandstands, plus General Admission. Prices range from under €100 for the excellent 3-day General Admission tickets, less than €200 for the cheapest Grandstand tickets and up to €460 for the best pit-straight seats and the South West grandstand. The organizers also offer “three-corner grandstand hopping,” which has proved very popular; these tickets are some of the first to sell out. 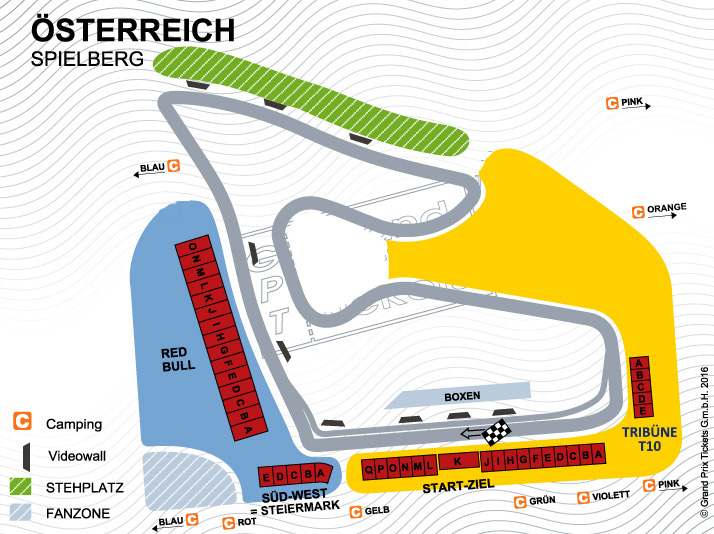 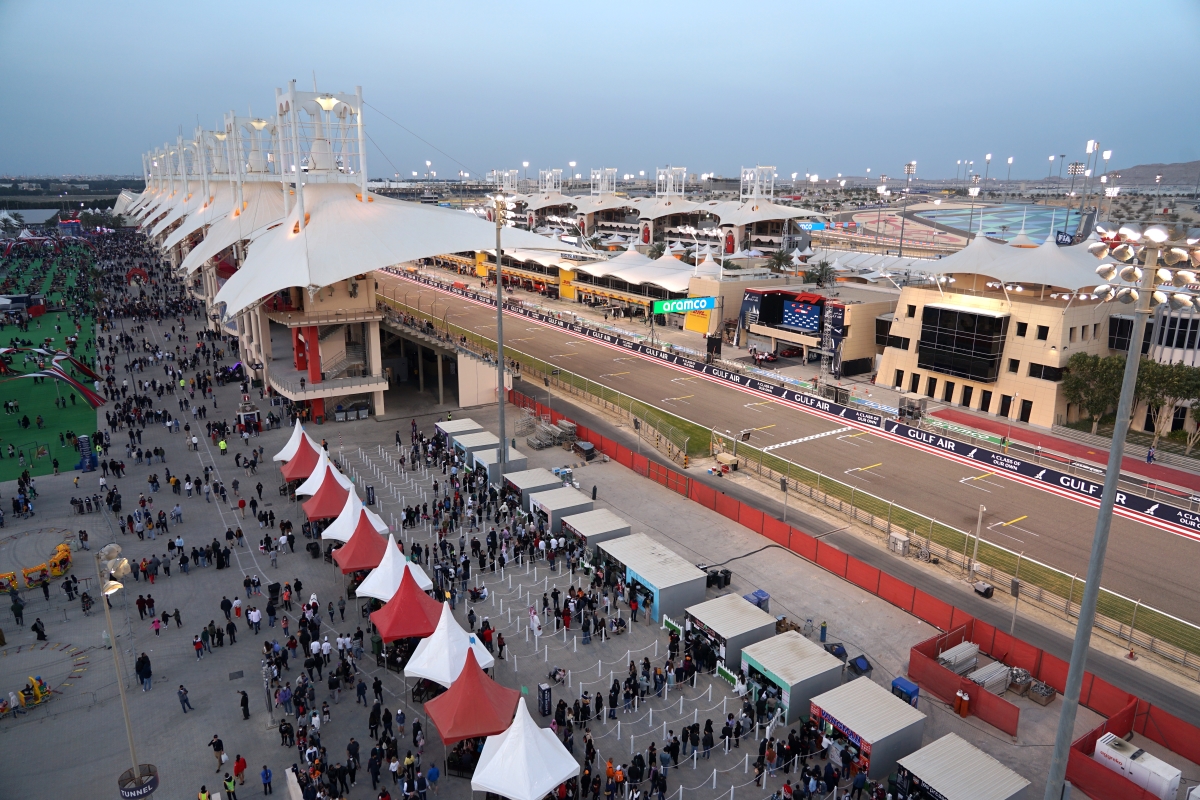 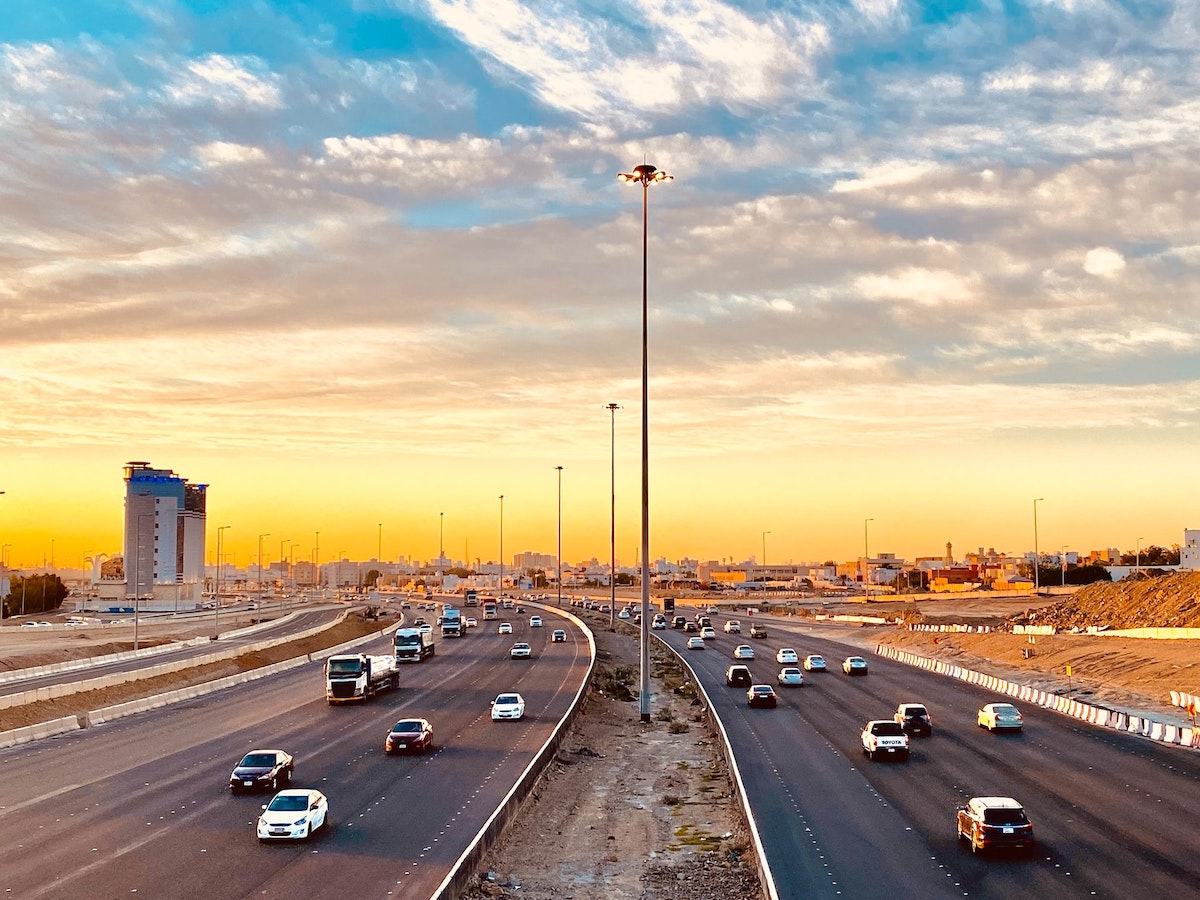 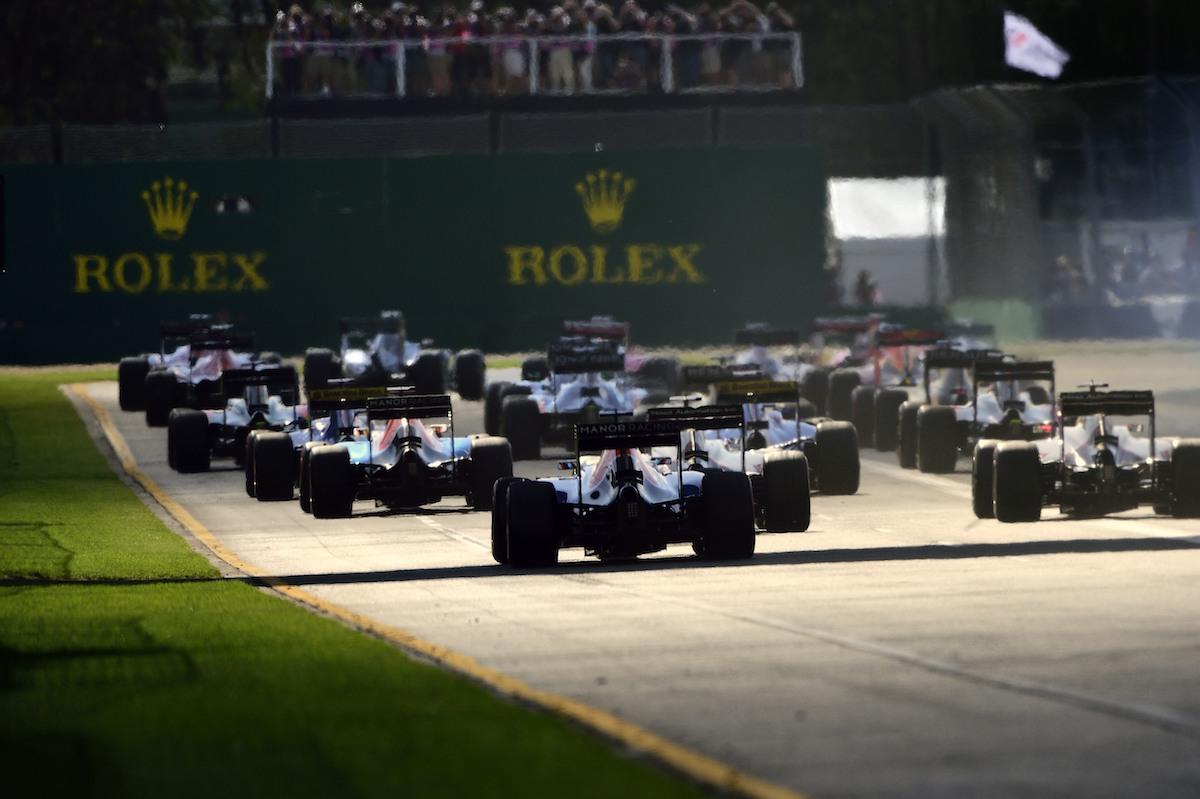