The Marrakesh E-Prix takes place right in the heart of Morocco amid the colourful souks of the city. Combined with the majestic backdrop of the Atlas Mountains, the second round of the ABB FIA Formula E Championship is one of the most exotic locations on the calendar.

The 2018/19 season was the third time the North African city played host to a Formula E race at the Circuit International Moulay el Hassan, named after the Crown Prince of Morocco. The 2.99km semi-permanent street circuit is located in the bustling district of Agdal and extends out onto the city’s streets in 12 tight and twisty turns. The circuit also features some of the longest straights on the calendar, making way for ample overtaking opportunities.

The circuit is also the longest on the Formula E calendar and has seen three different race winners at every round since the first race in the 2016/17 season. Renault E Dams’ Sebastian Buemi of Renault e.dams was the first driver to take victory there, followed by Mahindra Racing’s Felix Rosenqvist and most recently, Mahindra’s Jérôme d’Ambrosio in the Gen 2 era. The fastest lap record is currently held by Lucas di Grassi at 1:20.296.

Formula E is not the only series that races there, the World Touring Car Championship as well as the cycling event, Marrakech Atlas Etape also takes place in the city of Marrakesh. The Moulay El Hassan circuit was also the venue of the Auto GP back from 2012 to 2017.

Circuit Moulay El Hassan is normally only used for a handful of events each year. The 2020 Marrakesh E-Prix took place on February 29, but the 2020 WTCR Race of Morocco was cancelled.

Sadly, a Marrakesh round has not been included on the 2021 Formula E or WTCR calendars. 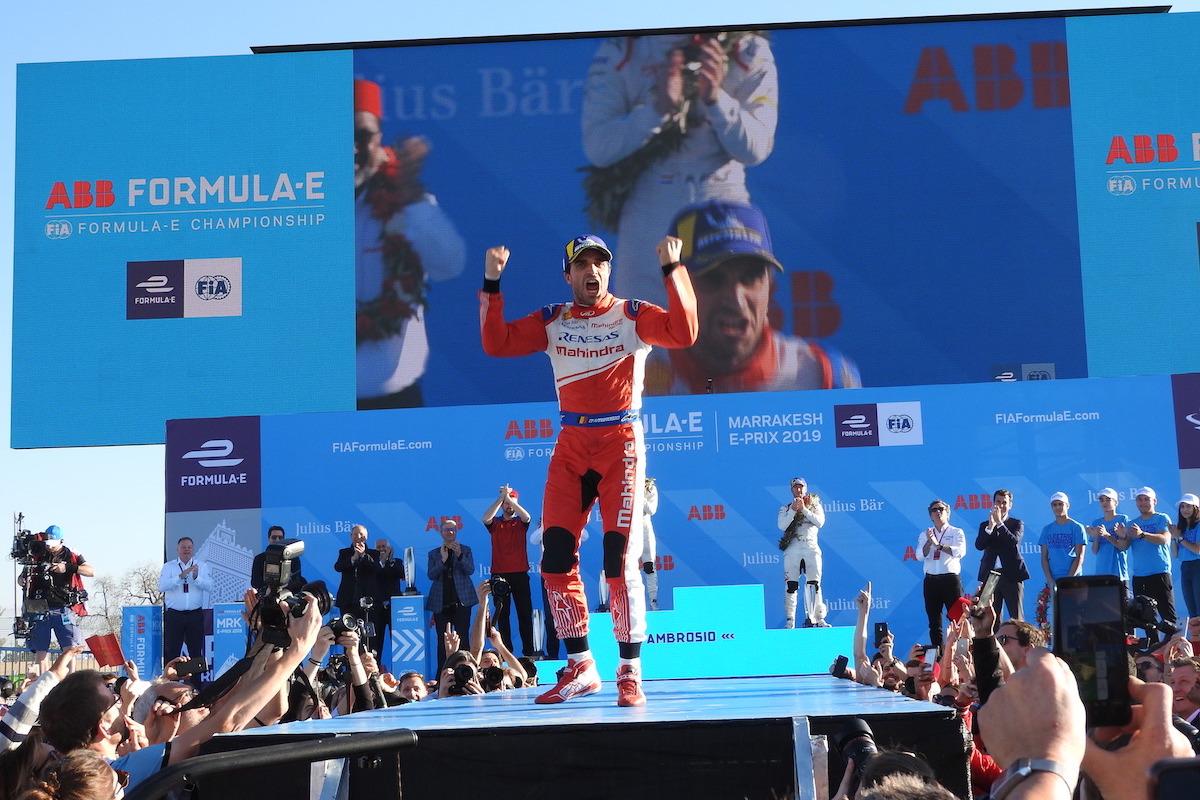 Marrakesh Menara Airport (RAK) serves over 5 million passengers annually and has connections to Europe and the Middle East. Amongst the airlines with the largest number of connections are Ryanair, EasyJet and Air Arabia Maroc.

Circuit Moulay El Hassan is located in the south of Marrakesh, quite close to the airport. You can easily reach the circuit in one of the city’s numerous taxis along Boulevard Mohamed VI.

Circuit Moulay El Hassan is located close to the old centre of Marrakech.

There are also several well-rated resort hotels in close proximity to the circuit, including Kenzi Club Agdal Medina, Kech Boutique Hotel & Spa and Kenzi Menara Palace & Resort. To get the most out of your stay in Marrakech however, we recommend staying in the Medina, the old part of the city.

Browse all accommodation in Marrakech