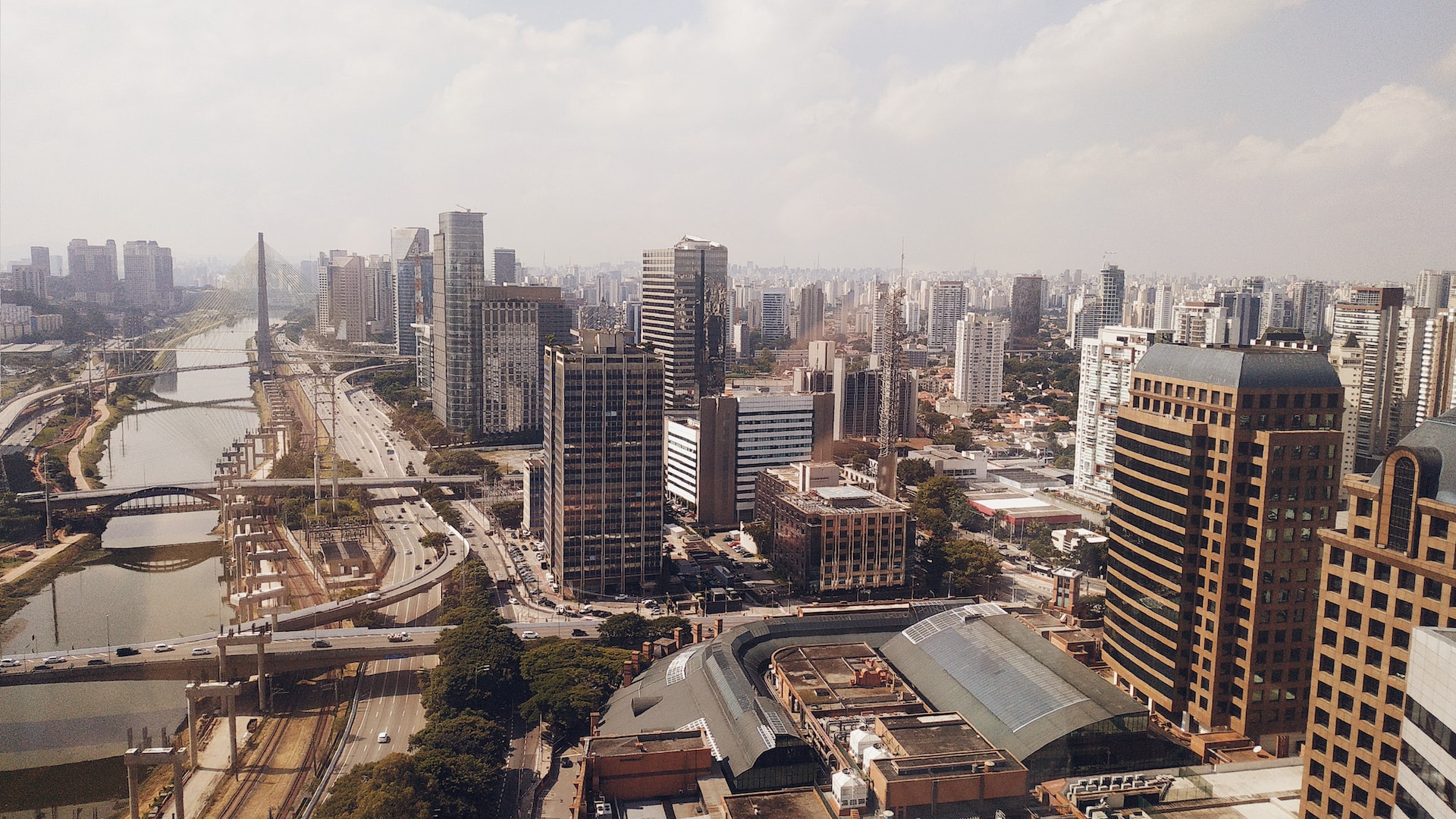 After a series of failed attempts to bring Formula E to Brazil, the all-electric series makes its debut in São Paulo in March 2023. The São Paulo E-Prix track will incorporate sections of the São Paulo Street Circuit, which was previously used in IndyCar races. 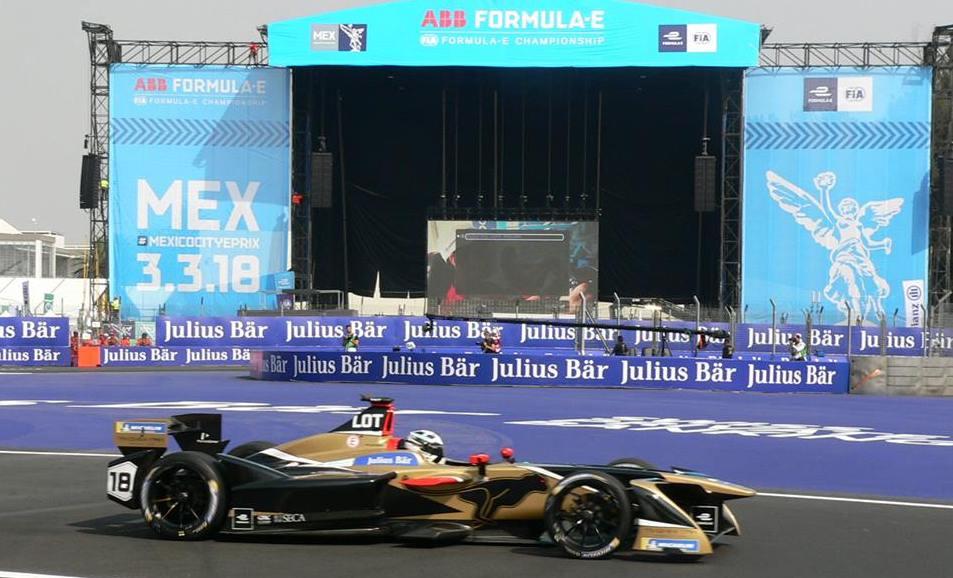 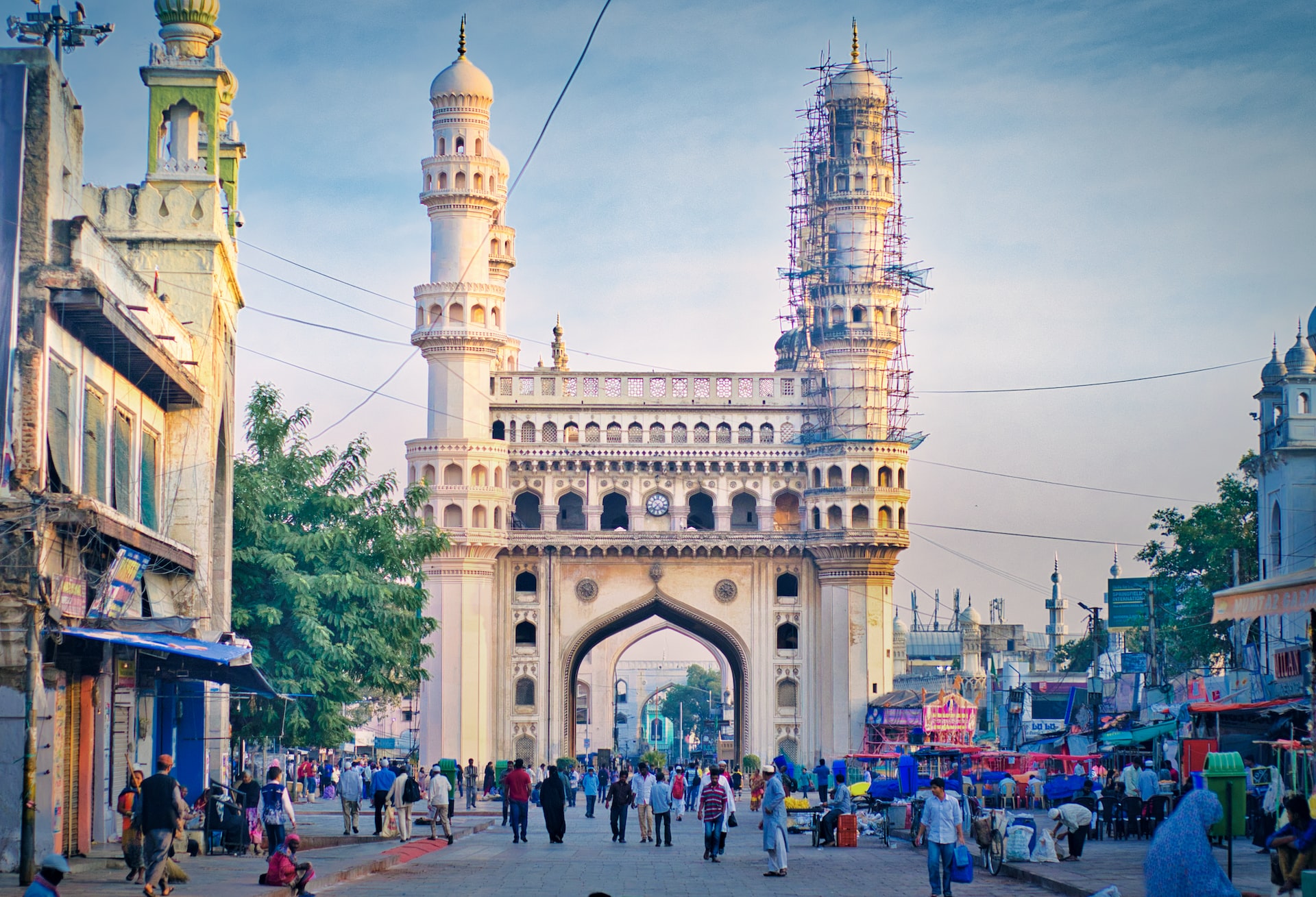